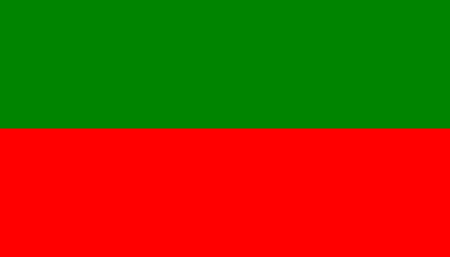 The Kingdom of Talossa was created within the walls of a Wisconsin boy’s bedroom and flourished over time into an active online community.

When Robert Ben Madison was just 14 years old, he came up with the idea of founding his own country, and the Kingdom of Talossa was born. The name “Talossa” comes from the Finnish language and means “inside the house,” making it an appropriate moniker for a kingdom that started with the space of only a single room. Originally something to keep Madison busy after the passing of his mother, relatives indulged him by becoming “citizens” of his new land, but at the same time, they were hoping it was a phase he would soon grow out of. On December 26, 1979, Madison officially declared that his Milwaukee bedroom had seceded from the United States of America and was now a sovereign nation. 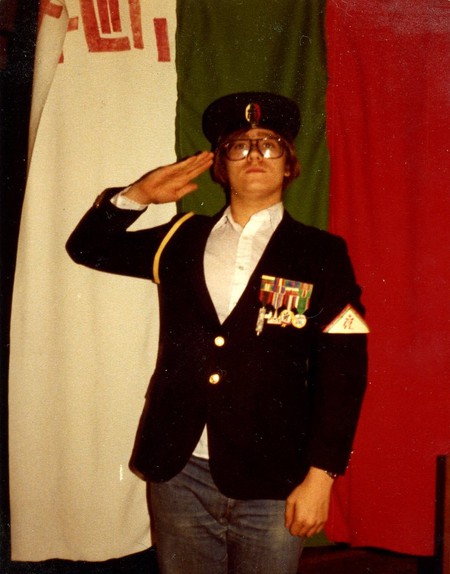 The Kingdom of Talossa was established as a constitutional monarchy, and it now has political parties, a judicial system, and a royal family. It doesn’t stop there though; this micronation also has a fictional pre-history, culture, holidays, newspaper, and a constructed Gallo-Romance language with over 28,000 words. It is considered to be one of the most detailed fictional languages, and there is even a Language Day celebrated in the kingdom commemorating the first use of the language by Madison in 1980.

In the mid-1990s, Madison created a website for his kingdom, and thanks to the help of mentions by big publications, it became a viral sensation, which, in turn, began the expansion of the kingdom. First, it occupied a few square miles surrounding its original bedroom location, and then it took over a sizable part of Milwaukee. Now it claims several other places worldwide, including a large chunk of Antarctica. It should be noted, however, that no other nation recognizes these territorial claims.

The blossoming kingdom hit a major roadblock in 2004 when 18 of its citizens seceded and formed the Republic of Talossa. Madison eventually abdicated from the throne of the kingdom he created in 2005 due to growing concerns over the micronation’s immigration policy and was replaced by an eight-year-old who soon tired of the job. A new king was elected from the citizenship base, and he eventually brought peace back to a reunified Talossa.

This fantasyland that stemmed from the creative mind of a child eventually grew to become a micronation that would stand the test of time. According to the latest estimates, there are 213 active citizens. Today, citizenship is still free and open to anyone with a sincere interest in the Talossan way of life.