A Pro Sports Tour of Wisconsin 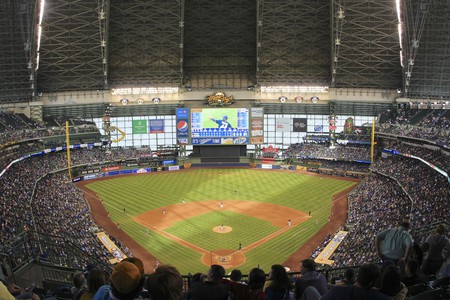 Wisconsin has a long association with professional sports teams. Green Bay isn’t nicknamed “Titletown” for nothing, and the sports stadiums in Milwaukee are considered to be city landmarks. It’s no secret that Wisconsinites take their sports seriously and are some of the most diehard fans. From Major League baseball to indoor soccer, fans of nearly any sport can find a pro team to support in Wisconsin.

The Green Bay Packers are one of the most famous football teams in the world. The team, founded in 1919, is the third-oldest franchise in the National Football League (NFL). The team’s co-founder and first coach “Curly” Lambeau is the namesake of the stadium that the team has been playing in since 1957. Lambeau Field is packed to the brim on any given Sunday and has also become a popular spot for diehard fans’ weddings in recent years.

The Green Bay Packers hold the title for most league championships, with nine pre-Super Bowl titles and four Super Bowl wins. The team also holds the honor of winning the first two Super Bowls, and the tournament’s trophy is named after the coach who led them to those victories, Vince Lombardi.

The thing that makes the Packers truly special though is that they are the only non-profit, community-owned major league pro sports team in the country. By allowing spectators to become partial owners of the team, Green Bay has built itself a fiercely loyal fan base. 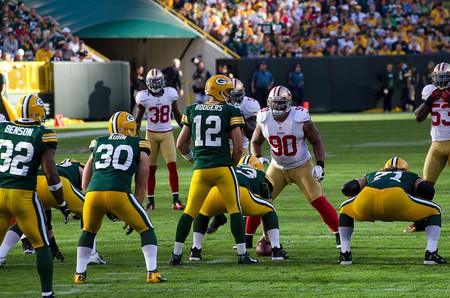 The Packers aren’t the only football team that calls Green Bay home though. The city also hosts a professional indoor football team called the Green Bay Blizzard. The team was founded in 2003 and joined the Indoor Football League (IFL) in 2010. Their games take place in Ashwaubenon at the Resch Center.

The Milwaukee Brewers are Wisconsin’s Major League Baseball (MLB) team. Their name is derived from the city’s long-standing association with the beer brewing industry. Indeed, one of the country’s biggest brewing companies is the namesake of their home stadium, Miller Park. The team was originally founded in Seattle in 1969 but moved to Milwaukee a year later. The Brewers made their only World Series appearance to date in 1982, falling to the St. Louis Cardinals.

One of the few Wisconsin professional sports teams not located in Milwaukee or Green Bay, the Snappers are a Class A minor league baseball team based in Beloit. Though based in Wisconsin, this Midwest League team switched from the Milwaukee Brewers’ to the Minnesota Twins’ farm system in 2005. The name “Snappers” comes from the city’s association with snapping turtles. 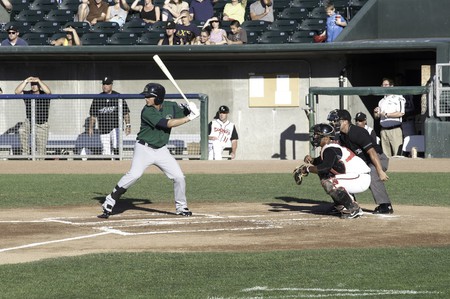 Like the Beloit Snappers, the Wisconsin Timber Rattlers are also a Class A minor league baseball team in the Midwest League. They are affiliated with the Milwaukee Brewers but play their home games in Appleton, Wisconsin, at the Fox Cities Stadium. The team won the league championship in 2012, and they hold nine titles in total. 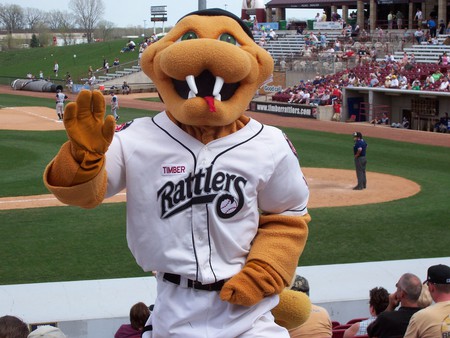 Wisconsin’s National Basketball Association (NBA) team, the Milwaukee Bucks, was founded in 1968. The team plays at the Bradley Center, and U.S. Senator Herb Kohl was its long-time owner until he sold it in 2014. The team won its single league title to date in 1971 but also holds two conference titles and 13 division titles. 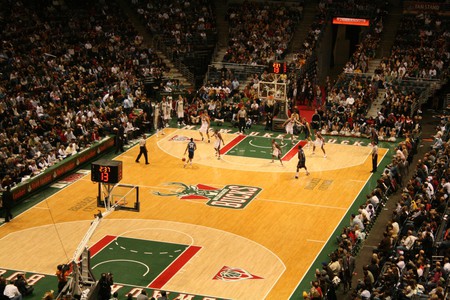 Founded in 2017, the Wisconsin Herd is the state’s newest professional sports team. They are an NBA G League team affiliated with the Milwaukee Bucks. The team is based in Oshkosh and play their home games at the Menominee Nation Arena.

Wisconsin’s professional ice hockey team is the Milwaukee Admirals, and they are part of the American Hockey League (AHL). Their home games take place at the University of Wisconsin-Milwaukee Panther Arena, and they are affiliated with National Hockey League (NHL) team the Nashville Predators. The team has won one AHL regular season title, four IHL division championships, two conference championships, one Calder Cup, and one USHL playoff championship title since its founding in 1970. 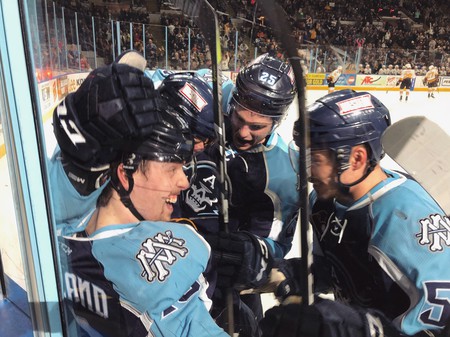 The Milwaukee Wave, founded in 1984, is a professional indoor soccer team that plays in the Major Arena Soccer League. Like the Milwaukee Admirals, the Wave also play their home games at the University of Wisconsin-Milwaukee Panther Arena. To date, they have won six championships. 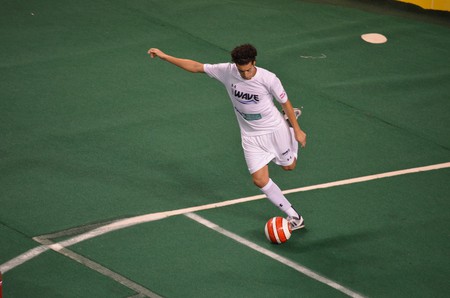