A Brief History of the Hmong Immigrant Community in Wisconsin 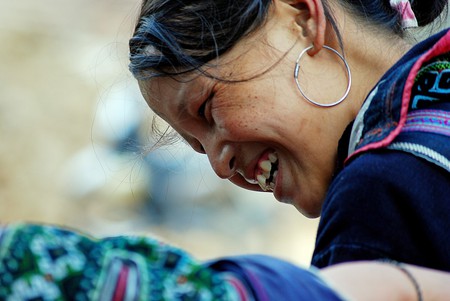 After fighting alongside the USA in the Vietnam and Laotian Civil Wars, many Hmong people found refuge in Wisconsin. The Hmong add a beautiful level of diversity to the state, and like the immigrant groups that came before them, their traditions have been ingrained as part of the state culture. Today, Wisconsin has the third-largest Hmong population in the country, following California and Minnesota.

The Hmong are a nomadic people who have historically lived autonomously in the mountains of Laos, Vietnam, Cambodia, Thailand, China, and the surrounding areas. As a stateless group, they have long been victims of persecution and driven from their homelands. When the USA took up the cause of fighting communism in Southeast Asia, the Hmong risked their lives fighting alongside them. It is estimated that 50,000–300,000 Hmong died as a result, and they were targeted after both Vietnam and Laos succumbed to communism in 1975. 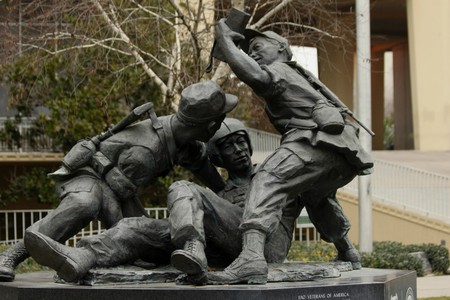 Following the conflict, many Hmong found themselves in refugee camps in Thailand. In the 1970s, tens of thousands of Hmong people were relocated to Wisconsin through sponsorship by churches and schools. Many came with the same goal in mind as any other immigrant population—a better life for their families. Wausau was the initial destination for resettlement in the 1970s and saw a fast-growing Hmong population, which reached 10% of the local population by the 1990s, but Milwaukee County continues to have the largest community. In 2004, the state welcomed an additional 15,000 Hmong in an effort to close the last refugee camp in Thailand, nearly 30 years after the end of the Vietnam War. From 2000 to 2010, the Hmong population in the state continued to rise, increasing by 46% before the year 2010. They now represent the biggest Asian ethnic group in Wisconsin, though only accounting for less than 1% of the state’s total population.

Toward the end of the 1980s, racial tensions in Wisconsin began to grow, and the state’s long history with immigrants did not protect the Hmong population from feeling the wrath of racism and prejudice against refugees. Despite being war veterans, many local people confused the Hmong with the enemy and didn’t understand that they were in Wisconsin because they fought with the USA against communism and had to leave their country. While tensions have lessened in recent years, the struggle for acceptance is ongoing, and questions still linger when it comes to the criminal justice system and poverty levels.

Many Hmong people have embraced assimilation, become part of the local civic leadership, and have started businesses in the state. From refugees to Wisconsinites, the Hmong people have faced their fair share of challenges, but have worked hard to make the American dream a reality.