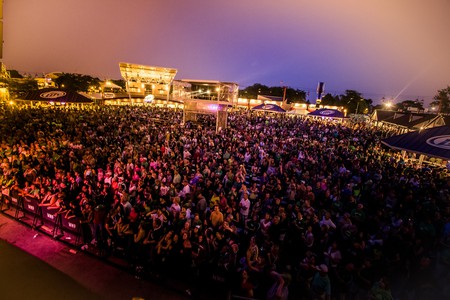 Wisconsin’s biggest city is nicknamed the “City of Festivals,” and for good reason. Milwaukee hosts a large variety of cultural and music festivals throughout the year, including some of the biggest in the world. Particularly in the summer season, there is no shortage of festival fun, but these seven festivals are not to be missed.

Believe it or not, the world’s largest music festival is held each year in Milwaukee, Wisconsin. According to the Guinness World Records, Summerfest has held this title since 1999. Over the course of eleven days, more than 800 acts can be seen performing on eleven different stages, and nearly a million people attend the festival annually. 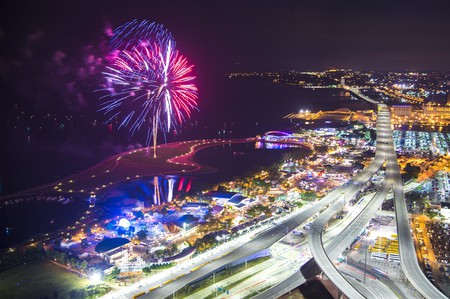 Milwaukee’s Mexican culture festival, Mexican Fiesta, is a celebration of tradition and community. The festival brings the sights, sounds, and tastes of Mexico to Wisconsin and invites the local community to share in the country’s vibrant music, art, history, and food. Bright colors and Mariachi music are just some of the things that make this event tons of fun. The fiesta also serves a deeper purpose, helping to provide cultural events and education for the area’s growing Hispanic population.

With a number of German restaurants and beer halls, it’s no secret that Milwaukee loves to celebrate its German heritage. Milwaukee’s German Fest is one of the biggest in North America, and is the place to go in the summer to enjoy all of the German favorites from giant beer and pretzels to traditional folk music and dance. The annual Dachshund derby and costume contest are also not to be missed. 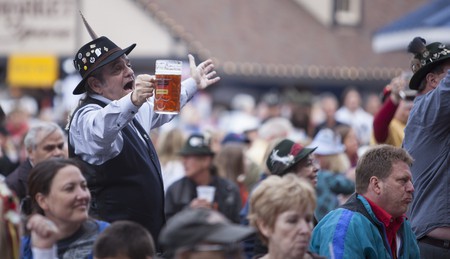 Milwaukee’s Festa Italiana is the country’s largest Italian-American festival. Hosted on the Summerfest grounds, this annual event brings a taste of Italy to Wisconsin. Visitors can enjoy live Italian entertainment, go for a gondola ride, and try out traditional sports at this family-friendly event. Of course, no Italian festival would be complete without copious amounts of food and wine. Nearly 30 authentic food vendors are on site, and foodies can take part participate in cooking demonstrations, competitions, and wine tastings. 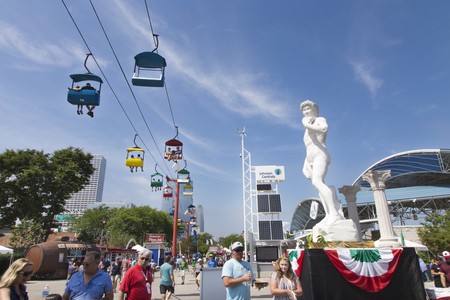 Milwaukee Irish Fest is the largest ethnic festival taking place on the Summerfest grounds, and claims to be the largest celebration of Celtic music and culture in the world. There are 17 stages hosting as many as 250 acts including Irish dance troupes and musicians. Over the course of the four-day festival, visitors will also have the opportunity to learn about traditional Irish sports, taste some authentic food, and even learn how to Céilí dance.

Another popular festival hosted at the Summerfest grounds is Milwaukee’s Pridefest. This annual gay pride event has been celebrating the LGBT community and culture for over 25 years, and is the world’s largest festival of its kind with permanent grounds. In recent years, entertainment heavyweights have graced the stage and the Dance Pavilion has become a hotspot for superstar DJs to spin. While the festival is a great time in itself, what makes it truly special is that it all comes together thanks to the dedication and passion of its entirely volunteer staff.

In the early 1900s, Poles were the second-largest ethnic group in Milwaukee after the Germans. One of the largest celebrations of Polish culture in the country, Polish Fest draws people from all over Wisconsin and Chicago to Milwaukee for this annual event. Traditional Polish food, music, and entertainment can all be enjoyed at the festival, including vodka tastings, handmade craft demonstrations, a Chopin Youth Piano Competition, and much more. 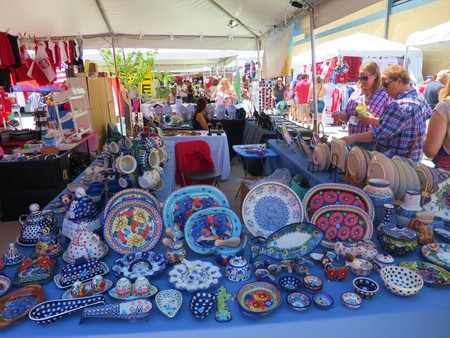 Courtesy of Polish Fest
Give us feedback