13 Habits You Pick Up Living in Wisconsin 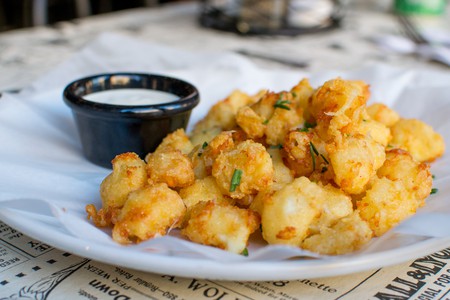 Wisconsin’s rich history of immigration led to a blending of traditions, in turn creating a culture all its own. If you have a deep appreciation for squeaky cheese curds, a talent for grilling brats in subfreezing weather, and an unexplained resentment toward Illinois drivers; you’ve already acquired some signature Wisconsinite traits. Here are 13 habits that are sure to rub off on you when you live in Wisconsin.

Even if you aren’t a fan of the Green Bay Packers, you will still find that the team colors have crept their way into your closet. Regardless of whether or not it is football season, people in Wisconsin proudly wear green and gold all year long. 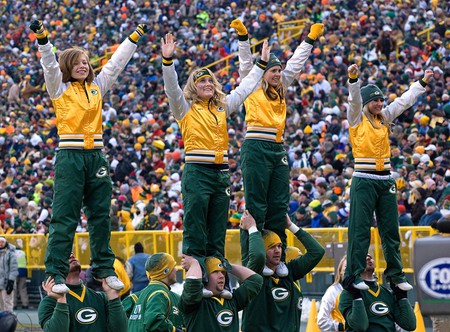 If you live in Wisconsin, you’ll sometimes catch yourself saying you’re going “up north,” even if you’re not actually going north. To Wisconsinites, “up north” is more of a state of mind. If you’re spending some time away in a cabin on one of Wisconsin’s beautiful lakes, use of this term is generally accepted.

You think this is cold?

A true Wisconsinite knows that it’s not really cold unless the inside of your nose is freezing. Wisconsin has some of the coldest winters in the country, but everyone gets used to staying inside or bundling up if you have to go out. 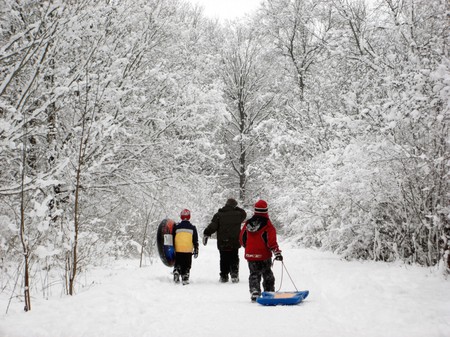 How far is Green Bay from Milwaukee? Just under two hours. Wisconsinites are practical people who prefer to tell distance in how long it will take to get there. Adjustments will be made for lots of snow and if it’s a home game day for the Packers.

In the 1800s, Wisconsin welcomed a wave of immigrants from Germany. From Wisconsin’s beer brewing tradition to grilling bratwursts in the summer and exclaiming in frustration that the lighter has gone kaputt, this German heritage has been fused into the Wisconsin way of life, and it’s not difficult to find a great German restaurant in the state. 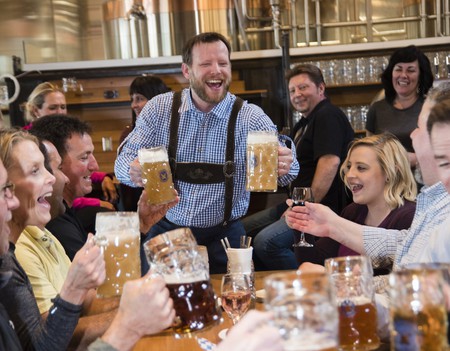 Tailgating is one of the best parts of any sporting event. It doesn’t matter which sport or at what level, Wisconsinites love to tailgate. It is so popular that if you’re in Madison on a Saturday, you might even find yourself outside of Camp Randall Stadium tailgating for a college football game that you don’t have tickets for.

Spend all summer at festivals

Wisconsin may suffer through blistering cold winters, but the summers are perfect and Wisconsinites know there is no better way to spend a summer’s day than at a festival. Country USA, Irish Fest, Cranfest, Summerfest—the list goes on and on. It’s easy to spend every summer weekend at a different festival in Wisconsin. 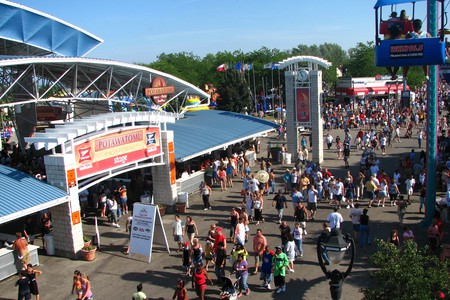 The stereotype that people in Wisconsin love cheese is true. Wisconsin is filled with great places to get cheese, and as the dairy state, it doesn’t get much fresher than Wisconsin cheese. If you live here, you will easily be able to tell how fresh cheese curds are simply by the sound that they make.

Use the local slang

Wisconsin has some trademark slang that anyone living here is sure to pick up. Saying you’ll do something “real quick,” referring to a traffic light as a “stop and go light,” or asking where to find the “bubbler” or “Tyme machine” are dead giveaways. If you live in Wisconsin, these phrases will become ingrained in your vocabulary.

Wisconsin is the land of 15,000 lakes (sorry Minnesota). This abundance of fresh fish helped create the Friday night fish fry tradition. In Wisconsin, fish fries aren’t reserved exclusively for the Lenten season but enjoyed every Friday of the year. Despite many places serving them as all you can eat, Wisconsinites can’t seem to get enough. 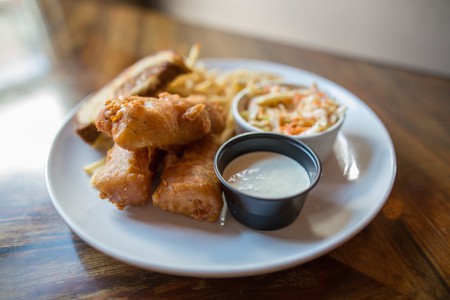 Plan your Sunday around the game

During football season, Sundays are all about the Packers. Even if they aren’t playing that day, Wisconsinites will gather around their TVs to see how their division rivals are stacking up. It won’t be uncommon to see people sporting their favorite player’s jersey at church, and plans will be nearly impossible to make unless they incorporate or work around the game. 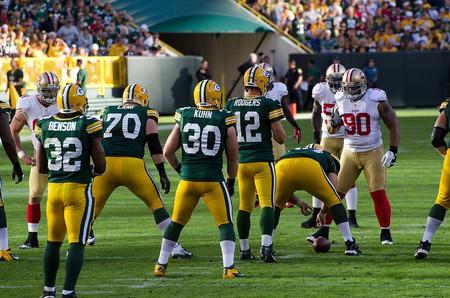 Learn to cook with beer

Wisconsin is known for its beer, but it may come as a surprise to those from out of state that it is a popular cooking ingredient here. Wisconsinites know that nothing goes better with beer bread than beer cheese dip, and beer-soaked brats on the grill are a summer favorite.

Many of Wisconsin’s city and town names derive from Native American languages, and people from out of state will be baffled by their pronunciation. If you can rattle off Oconomowoc, Ashwaubenon, Weyauwega, and Wauwatosa with ease, you probably live in Wisconsin. 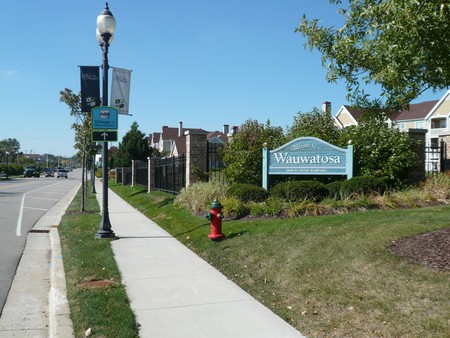 Wauwatosa | © VISIT Milwaukee
Give us feedback