10 Emerging Milwaukee Photographers You Should Know 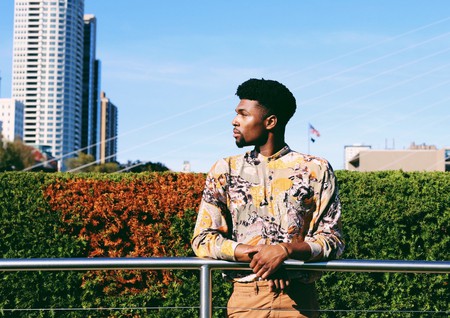 Milwaukee is not an ‘artistic’ town and pretty much any local will let you know that. This mecca of beer and industry has rarely acknowledged the beauty that lies between the vintage brick walls of the Third Ward or beyond the beaches of Lake Michigan. But Milwaukee does have some budding visual virtuosos screaming onto the scene, and it won’t be long before these photographers are known nationally and worldwide.

Corey Fells is the dream child of Milwaukee photography. His work is causing shockwaves within the artistic community, with projects like “100 Womxn” which is the epitome of creativity and beauty. The project focuses on first generation American women of multicultural and minority descent. All of these women have different backgrounds, separate pasts, but all share the common denominator mentioned above. The pictures were taken on a 100 by 70-foot ivy covered wall, which changed alongside the seasons in Milwaukee. Fells is currently preparing to launch his exhibition “Pookie,” which is dedicated to his late mother and will feature his collections of photography celebrating black millennial women.

#100Womxn I want to thank every womxn 🙏🏾that allow me to take their photo along with hearing their story of themselves, this and many more projects wouldn't of been possible without the beautiful black millennial Womxn. Thank you

One of the youngest photographers on this list, her name should not be overlooked. Caroline Gehrke‘s work captures humans at their most vulnerable and haunting. Her style has a laidback, nearly vintage feel to it, but there is undoubtable depth in every photo. Her photos can be analyzed for their complexity, and her strategic creativity could place the photos anywhere from museums to commercial campaigns. No matter what, each piece incites insane emotion, leaving the viewer never satiated and craving more of her amazing images.

Some people see the world in a way that no one else can … and that can certainly be exhibited in Guntis Lazums‘ work. Lazums notices the detail in Milwaukee that others might not – translating iconic buildings or places into abstract wonder. His work is weird and wacky while remaining magnificent, making the viewer question exactly what they are looking at and why. No piece of Lazums’ is imperfect and all hold tiny elements that show the world that his abstractness is completely and utterly deliberate. 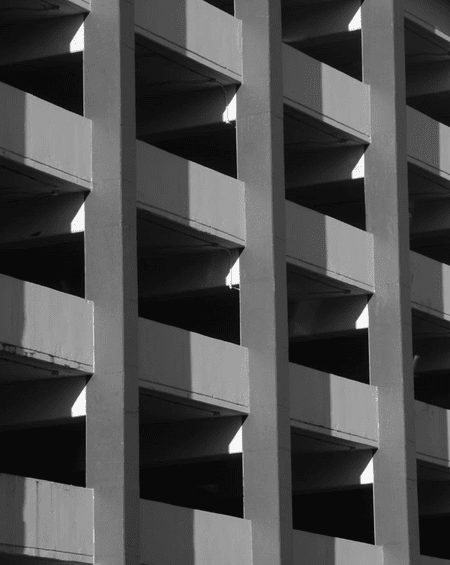 Daniel Friedland is some kind of wonderful. His photos capture snippets of life and make the viewer wonder about each vignette surrounding them. Perhaps the most unique take on Friedland’s photography is that he captions each of his photos with songs that they remind him of. This challenges each viewer to find the correlation between song and photo, much like the one below, which embodies Wisconsin-born Bon Iver’s song “Perth.”

John Brodish‘s photos perfectly capture the colorful side of Milwaukee that only locals seem to notice. To the outside world, the city is a dingy water-town filled with decrepit warehouses and forgotten boat shells. Brodish shows the brightness of the city by highlighting its phenomenal architecture and purely breathtaking sunsets. Playing with bird’s eye views and beautiful patterns, Brodish tells the story of a city filled with culture, history, and overall gorgeousness. 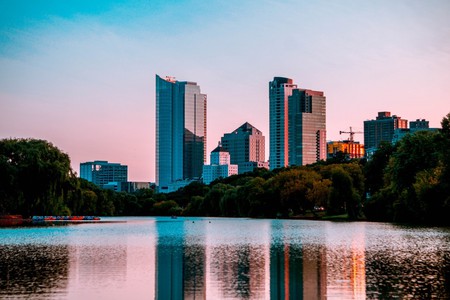 Blake Tanner is an enigma of the finest proportions. He only picked up a camera a year and a half ago, but with his eye, it is apparent that this is what he’s meant to do. His portraits are unassailably elegant, taking simple portraits and elevating them to storytelling glimpses in the life of his subjects. More ironically, Tanner studies web and app development, and keeps photography as a side love. However, with talent such as this, there’s no doubt he has a future capturing the lives of those around him. 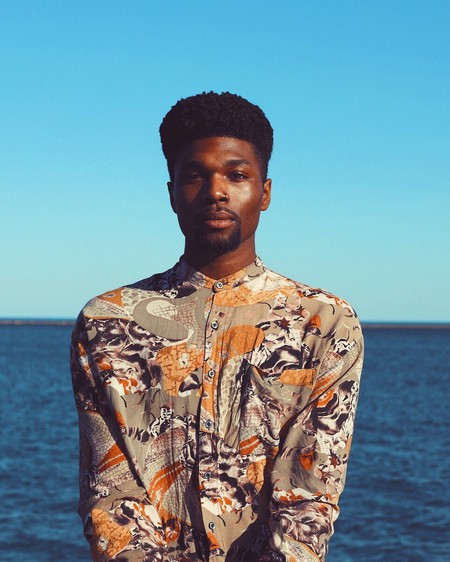 Zak Gruber holds a unique viewpoint and has been shooting pictures and video since he was five-years-old. The photographer/videographer’s use of perspective and contrast is rule breaking and striking, leaving the world with images they didn’t even know they needed. The photos are a breath of fresh air when it comes to color and composition, so it is no surprise that he makes this list. Gruber himself says that he loves shooting anything involving an urban setting, people, music, or adventure … so most of his work is a perfect amalgamation of those subjects. 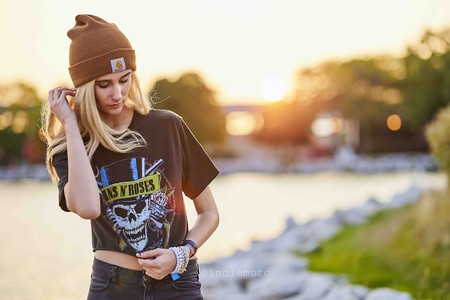 After discovering his love for storytelling, Mike Desisti discovered a camera … and thank God he did. His photos are some of the most exciting to come out of Milwaukee, each more unique than the last. His storytelling has been put to good use as well, as he currently works at the Milwaukee Journal Sentinel and is an avid runner. All his hobbies melded into one gives the public some heart-stopping images.

Ngui is the portrait admin for several popular Instagram pages, so it is no surprise that his own photography is purely breathtaking. All of his images boast a certain earnestness, as if the ‘portrait next door’ has upped its game to a level previously unknown. All of his photos are unique and stunning, leaving little to be desired except for more content in general.

Seth Herlinger describes himself as having exceptional spatial knowledge, and no one could argue with that. Where others take pictures of the buildings in simple landscape mode on their phones, Seth challenges himself to find views that no one else would or could. Herlinger’s photos of the cities that inspire him are exquisite and hypnotic, allowing each viewer to guess what he was trying to portray. These photos will cause spiritual debate between the deepest of critics, which is something to undeniably look forward to as he takes the photography world by storm.