Why West Virginia Split from Virginia 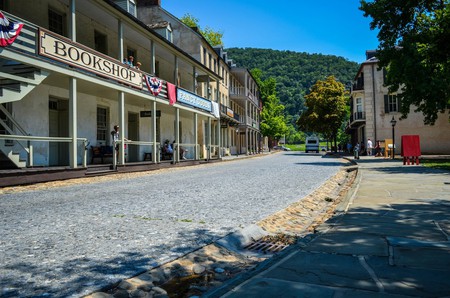 West Virginians will often say that “West Virginia is the best Virginia,” and when you consider why the state exists, that saying becomes more true. West Virginia’s statehood came in 1863 as a result of the Civil War and after years of wanting to be self-governing from eastern Virginia, creating and continuing the motto Montani Semper Liberi—a mountaineer is always free.

In the northern panhandle—the sliver of West Virginia between Pennsylvania and Ohio—politicians had wanted to leave Virginia for a generation before the Civil War. First, there were more abolitionists here than on the other side of the Allegheny Mountains. Also, many people across what would become West Virginia felt that the culture in mountainous western Virginia was fundamentally different than the one in the flatlands to the east.

Years before the Civil War, on October 16, 1859, a man named John Brown crept into Harpers Ferry, then Virginia, where the Shenandoah and Potomac Rivers meet. He was an abolitionist and was willing to take a violent path to end the enslavement of African Americans in the United States. His plan was to ultimately arm enslaved men in the South and have them fight for freedom. Brown and his men captured the city, cut off the railroad bridges, and secured a federal arsenal of weapons. But soon, Brown was surrounded by federal troops led by Lieutenant Colonel (and later Confederate General) Robert E. Lee, then arrested, tried for treason, and hanged. “John Brown’s raid contributed greatly to the coming of civil war to the United States, and without that war, the state of West Virginia would probably never have been created,” historian John Alexander Williams writes in West Virginia: A History.

The Civil War began with the firing on Fort Sumter, South Carolina, on April 12, 1861, but each state had to vote on whether to leave the United States or stay. Virginia voted to secede from the Union and join the Confederate States of America five days later, and although many in western Virginia did not want to leave the Union, they were outvoted by the rest of Virginia. The so-called Unionists started a plan to leave Virginia, while the Union and Confederacy both wanted control of the region and the key railroads that connected Washington, D.C., and Ohio. 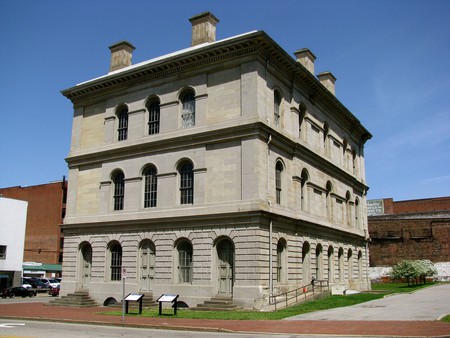 While the war was raging in the Allegheny Mountains, Unionists called a series of conventions to try to remain with the Union. The first idea was just to say that they were now the government of Virginia, and the capital would be Wheeling, rather than Richmond. Then, the idea to create a new state was ratified by the Second Wheeling Convention, and the counties of the new state voted in a landslide for the creation of West Virginia. Next, the politicians at the convention worked to write a new constitution that included an anti-slavery clause, and on June 20, 1863, President Abraham Lincoln admitted West Virginia to the United States.