The 10 Most Beautiful Towns In West Virginia, USA 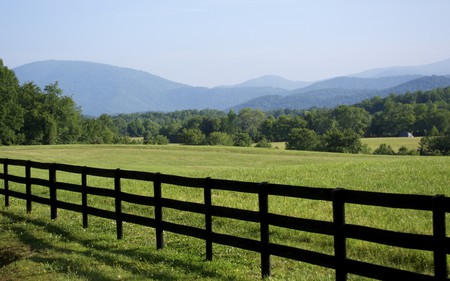 West Virginia doesn’t exactly pop up to the top of the list of places to visit in the US, which is a shame. The state boasts miles and miles of stunning landscapes, in addition to adorable small towns and some of the warmest hospitality you’ll find anywhere. Take a trip up through the mountains, and once you arrive, here are 10 of the most beautiful towns that you’ll want to check out.

If you’re driving on the interstate through West Virginia, your path will eventually lead you to a densely forested break in the mountains, with a huge golden dome raising its head up out of the trees. That dome is the West Virginia State Capitol Building, and the city surrounding it is Charleston (not to be confused with Charles Town, which we’ll get to later). As the state’s capital and biggest city, there are numerous cultural events throughout the year in addition to a number of impressive historical structures and some beautiful parks. 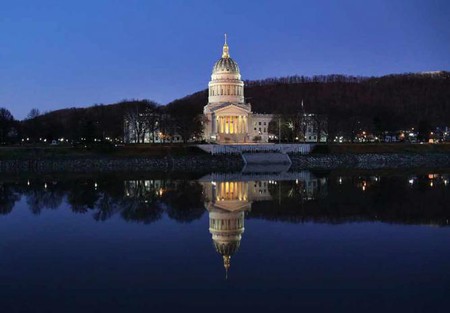 Established less than a decade after America’s founding, Lewisburg takes very good care of its historical buildings and great pride in celebrating its heritage. This is a perfect place to come if you’re interested in gaining a more complete grasp of American history, and the charming town center will make you feel like you have traveled back in time. The Greenbriar Valley Theatre draws people in from all around to see high quality theatre and concerts, and attractions nearby also include the unique Lost World Caverns if you’re looking for something adventurous. 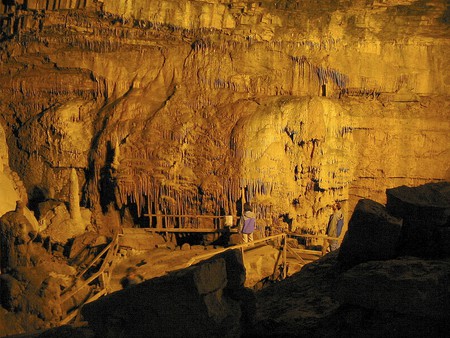 One of West Virginia’s many coal-mining towns, Buckhannon can be found in the foothills of the Allegheny Mountains in the northeastern quadrant of the state. While it was settled in the mid 18th century, the city itself wasn’t founded until 1816. After the original courthouse was damaged by fire in the early days of electricity, they built a new one in the Classical Revival style, and you can still find it there today. The whole town center, in fact, hearkens back to an earlier period of America’s history. If you happen to be nearby in May, you can swing through Buckhannon to check out the West Virginia Strawberry Festival. 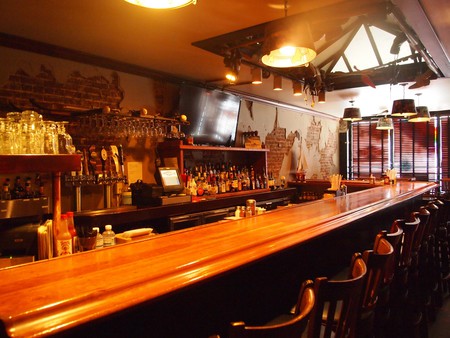 Named after the governor of Virginia (of which West Virginia was a part) at the time of its founding in 1813, Barboursville is just near the state’s western border. The town’s historic district is on the National Register of Historic Places, and there is a trail that visitors can take to easily see many of the buildings of interest. A great time to visit is in the autumn, when they hold the Fall Fest, which originally modeled itself after Munich’s Oktoberfest. The rolling hills are beautiful to behold and the red brick buildings in the town center offer a striking contrast to a blue sky on a sunny day. 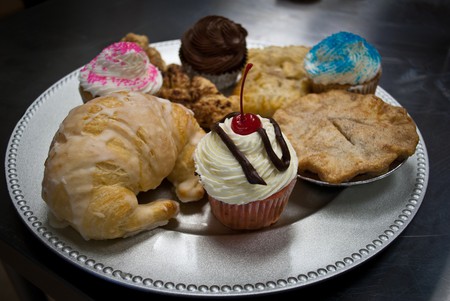 New Martinsville is also on the western border of West Virginia, but it’s significantly farther north. This pretty little city was founded in 1838, and it sits right on the banks of the Ohio River, which offers lovely views. It has a strong familial character, which you can gather as you walk around the small center and pick up the feeling of the town. There are some very nice historic buildings in New Martinsville, like the tan sandstone Wetzel County Courthouse, which is almost reminiscent of a medieval castle, turrets and all. 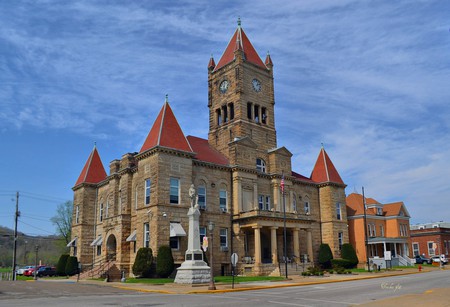 Shepherdstown, which thanks to its founding in 1762 is likely the oldest town in the entire state, is located on the far northeast corner of the state on the Potomac River. Less than 2,000 people live there, so this is the perfect place to come and experience small-town America. There are some very interesting rock formations along the river to check out if you’re into geology, but if you prefer the more cultural aspects of traveling, you can go downtown to German Street, where you’ll find plenty of shops and cafes. Shepherdstown is home to Shepherd University, so there’s some college liveliness here even with such a small population. 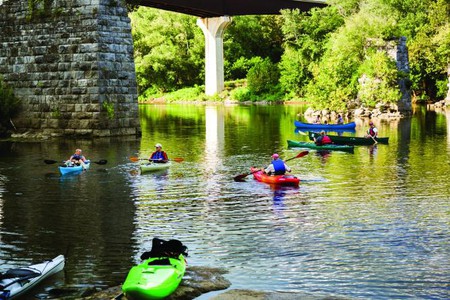 Spencer is in the heavily forested center of West Virginia, and it is the county seat of Roane County. There are several points of interest to travelers, like the McIntosh Mansion, the Robey Theatre and Charles Fork Lake. Although this is a relatively poor part of the country as a whole, this is a perfect place to come and experience the warm hospitality that is so typical of people in Spencer and West Virginia. You’ll find parks with families, quiet streets, and roadside diners where you can get the delicious southern and Appalachian food of the the region. 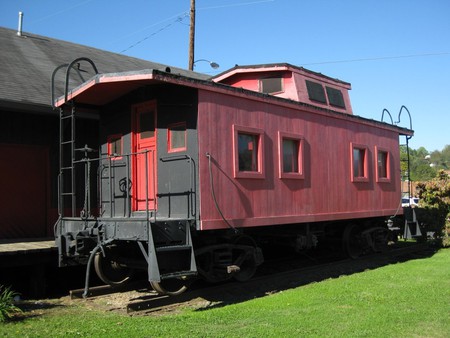 While Summersville, also in central West Virginia, has a nice downtown area with old storefronts and a beautiful courthouse building, it is a sought after destination for nature lovers who want to try their hands at whitewater rafting on the Gauley River or take a relaxing boat ride around the Summersville Lake. The lake, which was created by a dam not all that long ago, offers gorgeous views of the landscape and the dense forest. Perhaps the best time to come is in the autumn, when all the trees will be lit up in orange and yellow. If you’re very lucky, you might just come when the annual Potato Festival is going on. 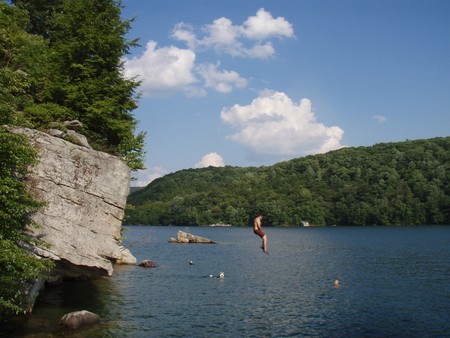 Hinton, which was established shortly after the Civil War in 1873, is of great interest to history buffs because of all the museums that they have. Military history is particularly well represented by the Veterans Memorial Museum and the King’s Civil War Museum. This is the perfect place to come if you like trains, because the station here is very old and in gorgeous condition, and they also have the Hinton Railroad Museum. Notably, if Lassie was one of your childhood favorite films, you might recognize parts of the city, as it was largely shot in Hinton. 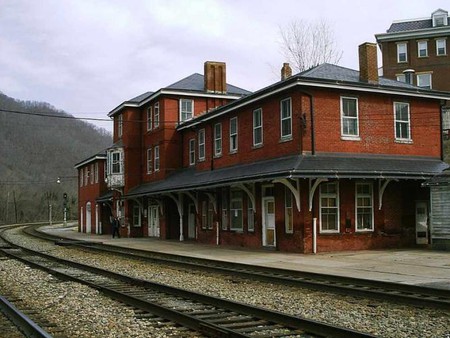 Because of its founder, Charles Town is intimately connected to the very beginnings of the United States. The Charles who lent his name to the town is in fact Charles Washington, youngest brother of George Washington. He built an estate here, Happy Retreat, which you can still visit, and donated the land that would become the town center. Later, James Madison, the country’s 4th president, got married here. It was also the site of an abolitionist raid in the lead up to the Civil War, and then the area saw a lot of action when the war eventually came. The historical buildings and the general surroundings are beautiful, but it is the history that makes this city is an absolute must-see. 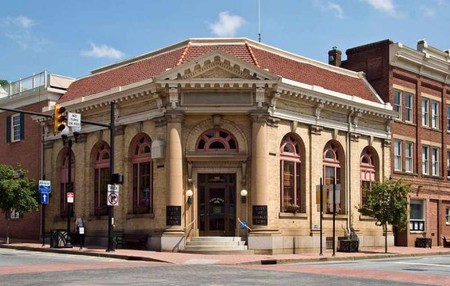