A Single’s Guide to Dating in Charleston, West Virginia 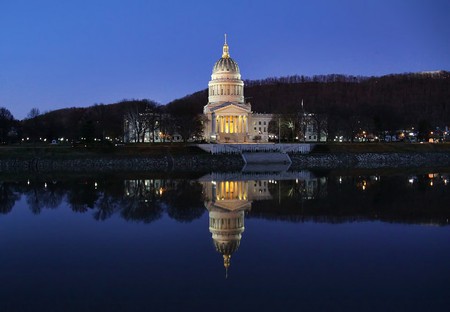 Marrying young and so-called brain-drain, when young people leave a place for college or better opportunities elsewhere, are real impediments when it comes to dating in Charleston, West Virginia. But don’t lose faith, as there are ways to meet singles in the capital city and surrounding area, online and in real life.

In reality, the dating scene in Charleston is not that great. First, it’s a pretty small city, with a population of 58,000 inside the city and about 225,000 in the metro area. Women also marry younger in West Virginia than the national average. So, there are fewer single twenty-somethings, and only a little over 20% of the population is between 18 and 34, with many young people leaving the state for college or jobs in bigger cities. So, we are talking a lot of younger married people and not huge numbers of singles. However, if you’re open and willing to try new things, dates might float your way. 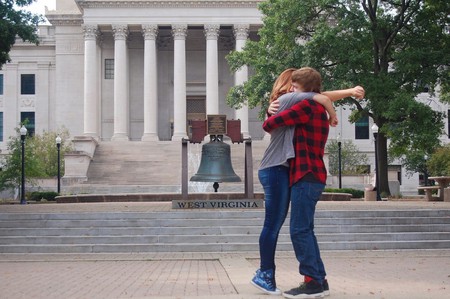 Everyone has their online-dating horror stories, but there are successes too. Indeed, online dating is a viable option in the capital city. The Charleston Gazette-Mail did a four-part series on dating in 2016, and the intrepid reporters noticed that Tinder in Charleston featured a pretty diverse makeup of date seekers. The downsides included problems you’ll find anywhere with online dating: people who were just passing through town, fake profiles, and profiles with less than the truth. So, give it a try, since online dating in Charleston is likely to be as much of a success or failure as anywhere else.

Bars are still an acceptable place to go out and meet people, and friendly West Virginians will buy you a drink and start up a conversation. So, don’t be shy! Check out The Empty Glass if you are into live music, Broadway if you identify as LGBTQ, Boulevard Tavern if you’re just looking to belly up to the bar and have a drink, and Adelphia Sports Bar if you’re looking for someone to watch the game with.

If you’re looking for a slightly different place to meet someone, check out the dances the Kanawha Valley Friends of Old-Time Music and Dance puts on. Forget what you know about square dancing from middle school; when people dance in West Virginia, they’re not scared to ask you to dance. Also, you don’t have to bring a partner, and it’s a great place to go with friends. And hey, if you didn’t meet anyone, at least you had a chance to learn some square and contra dance moves. 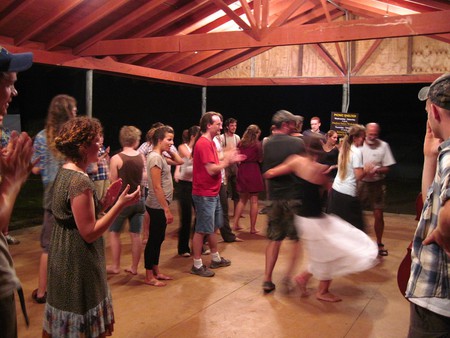 If you’re looking to mingle exclusively with singles, then check out SpeakEasy Singles. For longer than most millennials have been around, the organization has been getting singles together in the Charleston-Kanawha Valley area. They put on a monthly dance (and in this case, not a square dance but a poppier sound) and organize outdoor and social activities for singles of all ages.

And one more way to meet someone while dancing is the monthly salsa dancing night hosted by Vino’s Bar and Grille. It’s free and fun, and a good place to take a new date you met online too. 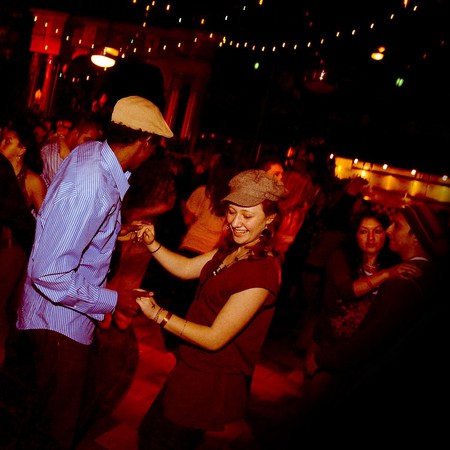 Just like anywhere else—get out, and meet people that have similar interests to you. Your circle of eligible people to date is bound to increase, and you might find love in the Mountain State.