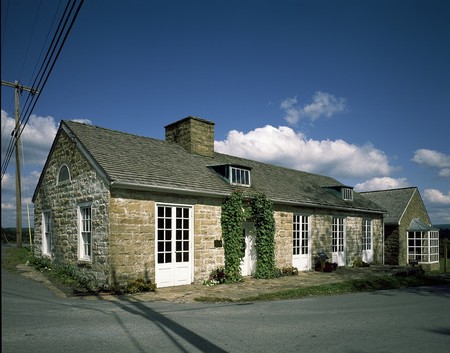 Tucked away in Preston County, West Virginia is the village of Arthurdale. Built up in the mid-1930s as part of President Franklin D. Roosevelt’s New Deal Plan, the town was a model for how to help rural communities become self sustaining. Read more about the town dubbed “Eleanor’s Little Village.”

Three years into the Great Depression, Franklin Roosevelt was elected president, promising to alleviate economic hardship and fix the unemployment crisis. Even before FDR took office, his wife Eleanor had become interested in a Quaker organization called the American Friends Service Committee (AFSC), which in addition to feeding children in Pennsylvania and West Virginia was interested in creating subsistence homestead communities. The idea behind the community was to create a place where out-of-work coal miners and their families could find a place to live, get a new vocation, and be able to farm the land for their own food.

What would become Arthurdale, West Virginia was first known as “The Reedsville Project” and was located in Preston County, just south of Reedsville. The new town was named Arthurdale after Richard Arthur, and in 1934, the government started building houses, shops, and a community center. Arthurdale was the first of these communities built in the country, with another 98 planned across 17 states. The town had 165 homes that families could rent, and Eleanor Roosevelt made sure that each home had indoor plumbing, a refrigerator, and electricity, features not always found in rural homes. However, only white families were allowed to rent houses, even though the mining community in West Virginia was diverse. The town also featured a series of cooperative industries, including a furniture factory, a spinning and weaving studio, farm and dairy, barbershop, service station, and grocery store. Even at the time, critics of Arthurdale saw the potential for collective living turning into communism and socialism. Other critics complained that the project was going over budget. Arthurdale struggled as a self-sustaining community, and the government eventually sold the property in 1941, leaving the community on its own. 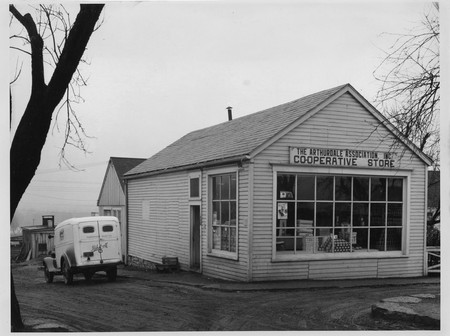 Many of the homesteaders were able to buy their homes, and kept the town of Arthurdale alive. In 1985, Arthurdale Heritage, Incorporated (AHI) began work to restore the buildings in Arthurdale and make the area a National Historic District. Today, five buildings make up the New Deal Homestead Museum, and AHI hosts events throughout the year to celebrate and share the community’s history. 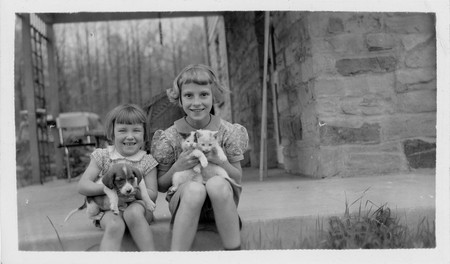