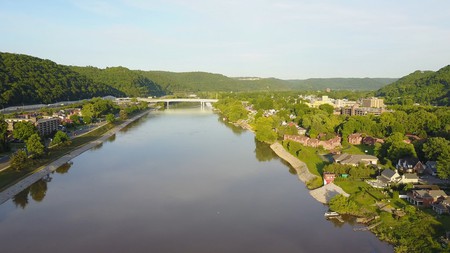 “Take me home, country roads”: John Denver’s song lives in infamy as the song about West Virginia, even if the state wasn’t his home and the song has some anachronisms that real West Virginians like to point out. The song is a testament to how much you miss West Virginia when you leave, and a lot of people do, indeed, move away. Here are nine things to love and miss about Charleston.

Towns and cities are tucked into the valleys of West Virginia, and when you leave Charleston, you’re not guaranteed to have a beautiful mountain view that surrounds you when you step out of your door in the morning. 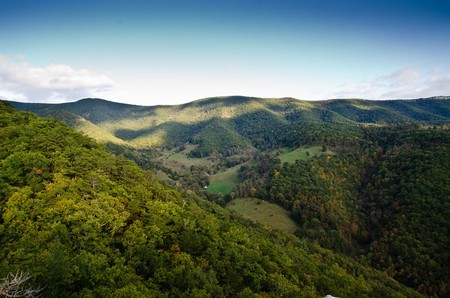 A city with a small-town feel

Charleston is West Virginia’s capital city, and it has a lot of amenities that come with a city, such as concert halls, international food, museums, art galleries, and festivals. But it’s also small, with a population of just under 50,000, so it’s cozy, easy to get around, and friendly. 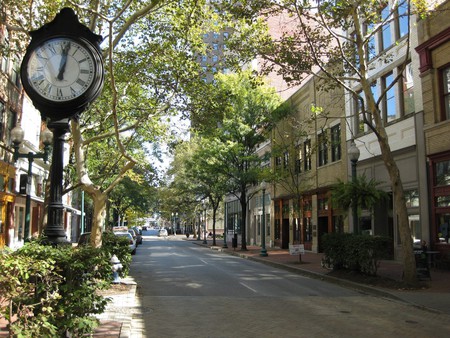 Forests right outside your door

Inside the city, right outside the city, and just a 10-minute drive away are three places to escape into the forest for a hike, bike ride, or just a walk. Even when you are in a city or town, wilderness is waiting for you just around the corner.

The leaves in fall

With the forest comes beautiful deciduous trees that change color in the fall. People come from all over the eastern United States to marvel at the reds, yellows, and oranges that light up the mountains of West Virginia, and even when fall is beautiful elsewhere, it just doesn’t quite compare. 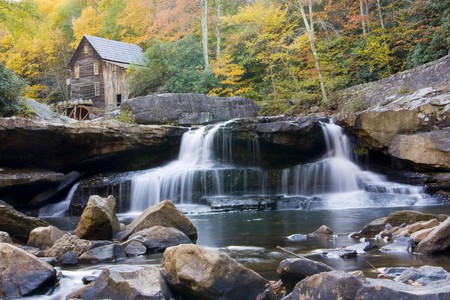 If WVU and Marshall don’t mean anything to you, you’re not from West Virginia. The West Virginia University Mountaineers hail from Morgantown, while the Marshall University Thundering Herd is in Huntington. While neither team is from Charleston, they still divide all West Virginians. These are the only Division 1 universities in the state, so there is a little bit of a friendly rivalry. In 2011, the state legislature even passed a bill saying that the two teams would play each other in the “Friends of Coal Bowl.” And after you take into account that Marshall had never beaten WVU, it wasn’t that popular of an idea. And here the debate begins.

People who know how to drive in snow

Charleston gets an average of 36 inches of snow a year, and when you combine that with winding roads, you better know how to drive when the winter comes and have your car ready—one of the biggest insults you’ll hear is that your tires aren’t good for driving in snow. When you leave the higher elevations, people just don’t seem to know how to handle a winter wonderland. 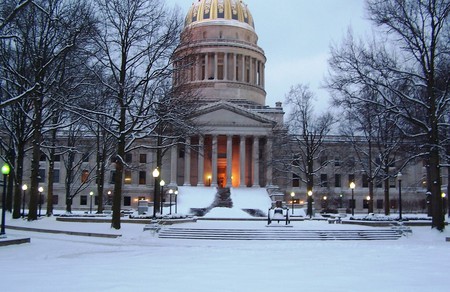 Do you know what a good biscuit is? Then you are probably from the South. If you are willing to debate what makes a good biscuit, you are definitely from the South. And when you leave Charleston, you might not be able to find biscuits as good as your Meemaw’s (West Virginian for grandmother), and probably not even as good as Tudor’s Biscuit World.

Ramps, morels, and other woodland goodies

The forests also bring delicious wild edibles. Ramps, with an amazing flavor profile of leek and garlic, sprout on hillsides in April, and wild mushrooms, such as morels and chicken of the woods, are found throughout the forest floor. West Virginia has a long tradition of foraging, and even if you can’t do it yourself, you’ll find unique delicacies at farmers’ markets or just roadside stands. 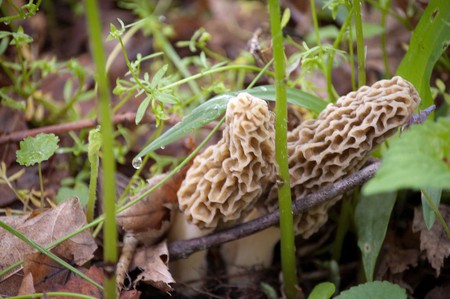 Yes, people make fun of West Virginia, and we don’t need to repeat any of those stereotypes here. So, people who know about the state, know what makes it wonderful (and wild), and have something nice to say about it, those people seem to diminish as those state lines fade into the rearview mirror.