6 Dishes to Eat When You Are in Morgantown, West Virginia 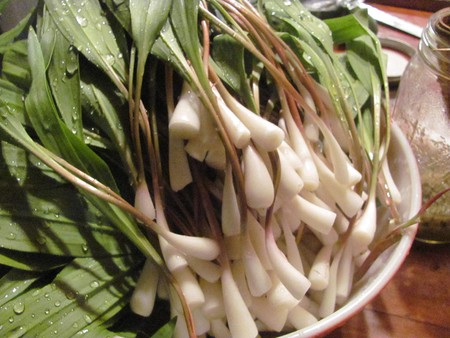 West Virginia has a food culture that stems from an Appalachian do-it-yourself attitude of mountain isolation mixed with the influence of immigration from when the coal mines opened more than 100 years ago to today. While some of these six dishes might be found outside the state, these are the distinctly West Virginia versions that you must try while in Morgantown.

You can’t get good, authentic pepperoni rolls outside West Virginia, just ask Bridget Lancaster of America’s Test Kitchen, who figured out the best at-home recipe. For the uninitiated, pep rolls are said to have come from Italian immigrants to the state who needed something that they could eat with one hand when on the job in a coal mine. The dough is more like a soft milk roll than pizza crust, and traditionalists only have the ones with sticks of pepperoni inside. However, you can get them with pepperoni disks and cheese too. When you are in Morgantown, you can basically get a decent pep roll at any gas station or convenience store, such as the unassuming Mid-Atlantic Market, voted some of the best rolls in town. 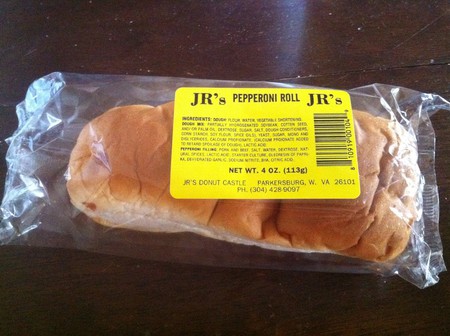 West Virginia Burritos are characterized by not really being like a burrito at all. Yes, you can get one that has beans, rice, salsa, and whatever normal stuff comes inside a flour tortilla. But the meals inside tortillas that come from places like Black Bear Burritos seem only to exist in the Mountain State. BLT, cajun chicken, turkey Reuben, cheesesteak—these are all options to eat as a burrito instead of a boring old sandwich. Plus, they have deep-fried and vegan options too.

Ramps have been making their way into more mainstream cuisine lately, showing up on gourmet menus in New York City and Washington, D.C. These wild leeks are the perfect flavor combination of garlic, leek, and onion, and you can even eat the leaves like a spicer version of spinach. The high altitudes in West Virginia are perfect for the plant that’s not easily cultivated. When they are in season in early April, you can just find someone on the side of the road with a sign that says “RAMPS,” where you can buy them by the Kroger-bag full, although we don’t recommend that you eat them raw. You can also find them on pizzas or biscuits at restaurants around town. 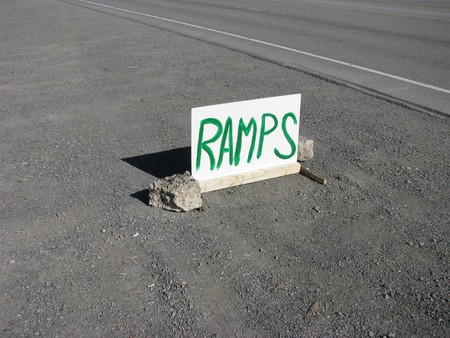 Fluffy, flaky biscuits and creamy sausage gravy are a staple of Appalachian cuisine. The combo is considered a meal, not a side dish, and gravy is usually served right on top of the biscuits. Off almost any highway in West Virginia, you can find a Tudor’s Biscuit World, and while the fast food chain isn’t exclusively a Mountain State thing, West Virginians still have a fondness for their biscuits. However, Tudor’s (as everyone calls it) fails to serve a really good biscuits-and-gravy dish. In Morgantown, you can check out Dirty Bird and Morgan’s High Street Diner for some homestyle biscuits and gravy. 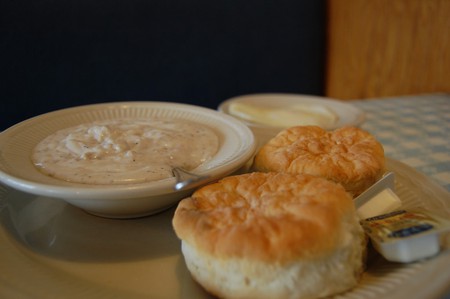 The word dumpling conjures up a lot of different images for different people, and in West Virginia, the apple dumpling is a special treat. Almost like an individual apple pie serving, the dessert is apple slices with plenty of brown sugar and cinnamon sealed up inside of a pie crust. The sugar and pie crust are crunchy, yet flaky, and the apple is moist and soft. You can eat it with a cinnamon sauce or ice cream, or both. In Morgantown, you can get one at Apple Annie’s Bakery. 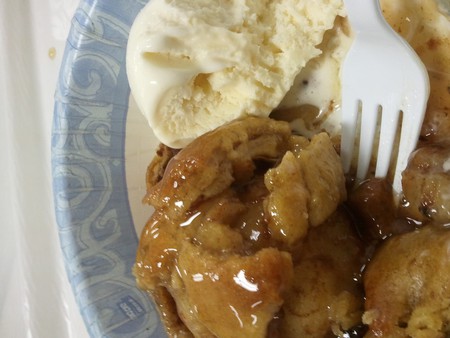 If you are ready to be adventurous with your eating, then morels are for you. Another treasure of the wild forests of West Virginia, these mushrooms only grow above ground for a few weeks at the end of April. Those who hunt morels will likely not tell you anything about the secrets spots where they find them year after year. And you probably shouldn’t go picking wild mushrooms yourself if you haven’t done it before and don’t know exactly what a morel looks like and how it’s different from numerous poison mushrooms that grow in the forest. During the season, the Morgantown Farmers’ Market is probably the best place to find morels.