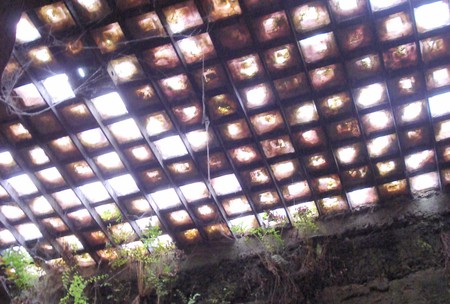 Seattle, known as the Emerald City and founded in 1851, was metaphorically built on the logging industry and geographically established on marshes at sea level. The first neighborhood settled by the ever-so-humble pioneers came to be called Pioneer Square. Due to the city’s altitude—or lack thereof—flooding was rampant, making a mess of the area every time the tides came in. After 38 years of development, one careless carpenter caused some glue to catch fire in a cabinetry shop, in a logging town where every building was made of wood.

The Great Seattle Fire of 1889 destroyed some 30 blocks of the city. With an opportunity to start fresh, two important decisions were made: the new buildings would be made of brick and stone, not wood, and the city would be rebuilt at a higher level to combat the issue of flooding. 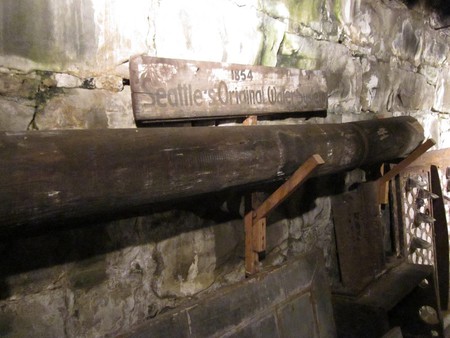 That being said, the city could not rebuild quickly enough. While it made all the necessary preparations, business owners simply reconstructed their buildings in their original locations, not realizing that the recently built storefronts would end up approximately 35 feet (10.7 meters) below the new city streets.

Eventually, once the second level was complete and the first level was still going about business as usual, the decision was made to keep both levels open. Ladders were placed at street corners, both for access to the first level and sometimes to cross the street underground. As a city of many drunks and with 35-foot (10.6-meter) holes at every corner, it is not too surprising, though it is unfortunate, that 17 “involuntary suicides” ensued.

Several years later, the Gold Rush hit, bringing 100,000 new faces through Seattle on their way to Alaska. Some of the individuals who were less moral stuck around, gathering underground, in turn, causing the area to become an infamous skid row. Seattle’s underground became a home for drugs, prostitution, and gangs. The social deviance developed, and prostitutes at one point made up 10% of the city’s population: that’s 2,000 prostitutes all living in a three-block area. It didn’t take long for the breeding ground of temptation to become quite deadly; 1907 brought a wave of the bubonic plague, stemming from underground. At that time, Seattle officially shut it down. 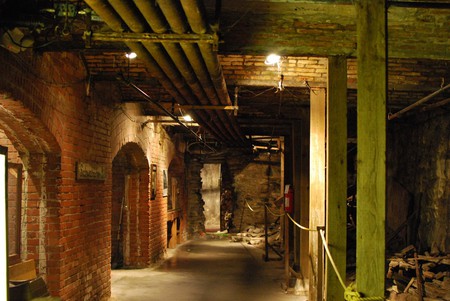 There it sat. Corridors, tunnels, and abandoned rooms, banished to nothing but a hushed rumor. Residents moved farther out, and Pioneer Square fell steadily into disrepair until Bill Speidel and his wife turned it around. Together, in the late 1950s, they began to spread the word on the underground area in an attempt to rekindle interest in the long-forgotten neighborhood.

Within a decade, the city excavated parts of the Seattle Underground and condemned others. Companies, in turn, increasingly set up tours of the ghost town. With the help of each curious person who paid for the tour and signed a petition, Pioneer Square was named a Historic District—the first of its kind in Seattle—and was on its way to restoration. In this way, the Seattle Underground is a symbol of both the city’s worst days and its best.