This Under-the-Radar U.S. City Is Home to All of Your Favorite Companies 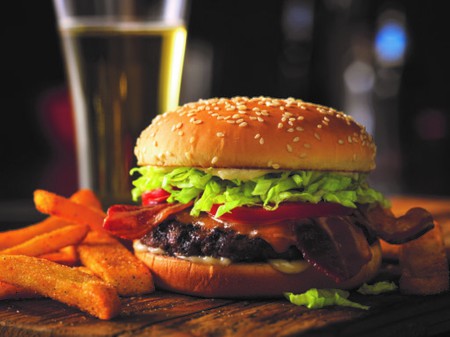 Boeing, Microsoft, Amazon, and Starbucks—yes, we all know that they hail from Sunless Seattle. Still, the Emerald City gets so little credit for these titans that it’s pretty likely most Americans (to start with) have used at least once in their life, if not all the time. On top of that, the Rainy City gets even less credit for the following companies that most people don’t even know started in the greater Seattle area.

With the stunning Pacific Northwest at Seattle’s back door (and front door and pretty much surrounding the metaphorical building), it’s not surprising that both REI and Eddie Bauer got their start here.

Back during the Great Depression, Mary and Lloyd Anderson in Seattle cut out the middleman by purchasing their ice axes directly from Austria. With friends joining in on the lower-cost adventure gear, a co-op was formed in 1938 to grow membership and keep costs down, and Recreational Equipment, Inc. or REI was born. 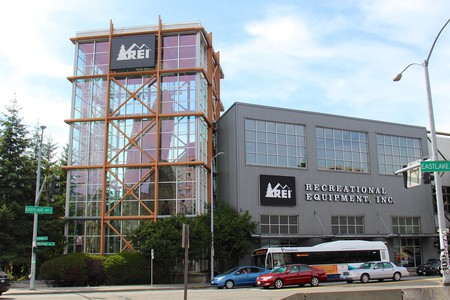 Eddie Bauer actually came around first, born in the San Juan Islands in 1899 and opening the first Eddie Bauer’s Sport Shop in 1920 in Seattle. He developed “the first quilted goose down jacket in North America,” which obviously made a mark and has stuck around, as has the company.

With Seattle’s access to incredible, fresh ingredients, it’s no wonder some food-related companies made their start here. That being said, Seattle’s health-conscious culture might not make you think of Oberto, Red Robin, or Cinnabon®. 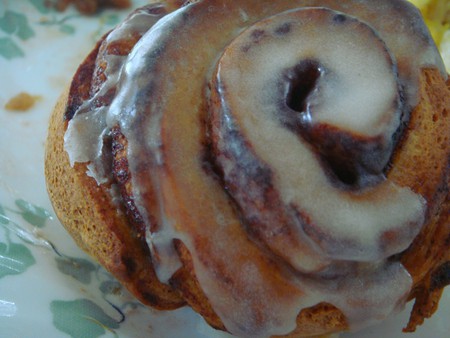 Oberto will be celebrating its 100th birthday this year, being founded in Seattle in 1918 by an Italian immigrant named Constantine Oberto. In the ’40s, Sam’s Tavern opened near the University of Washington in Seattle. Part of a barbershop quartet, he changed the bar’s name to one of his favorite songs: “Sam’s Red Robin.” It wasn’t until 1973 that burgers were added to the menu. Then there’s the international company of Cinnabon® that has been bringing gooey deliciousness to people since it first opened in 1985 at SeaTac Mall—now known as The Commons at Federal Way. 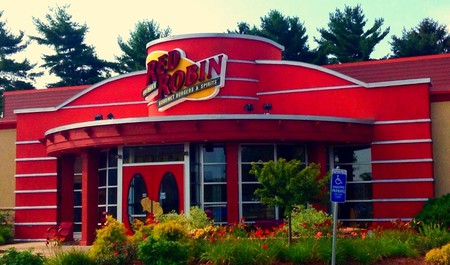 In 1901, Fourth and Pike in Seattle was home to a shoe store called Wallin & Nordstrom. The rest, as they say, is history. Seattle’s current flagship Nordstrom sits at Fifth and Pine, two blocks away from the original location.

It wasn’t until 1983 though that the immensely popular Costco opened in Seattle. Its first headquarters was in the Eastside city of Kirkland, hence its Kirkland Signature™ brand. 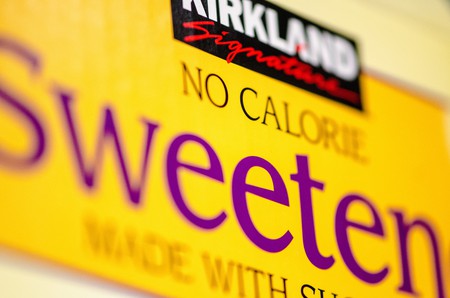 What else has Seattle provided for the nation and the world? Timberland management, postal service, online travel booking, and online real estate.

When it comes to trees, the Pacific Northwest has a lot. The Weyerhaeuser Company was founded in 1900 in Longview, Washington, with the purchase of 900,000 acres of timberland from the Northern Pacific Railway. Now, the company works in forestry, real estate, lumber, and energy as “one of the largest sustainable forest products companies in the world.” 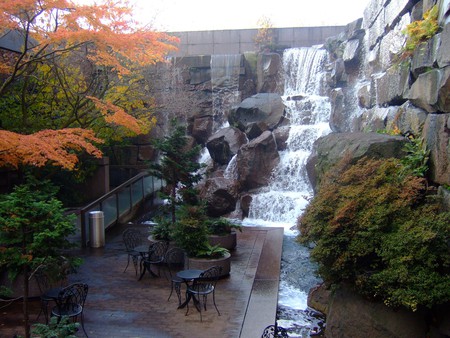 Leap forward to the 1990s and the dawn of the internet. Microsoft jumps on the wagon with a small division that creates one of the first online travel agencies still widely used today, Expedia. From there, it only took another decade until similar principles were applied to the real estate world when two executives from Microsoft and Expedia joined forces to found Zillow in 2006.

The world can also thank Seattle for some popular games. For example, Pictionary was self-published in Seattle in 1985 by Robert Angel; Cranium was founded in 1998 by two ex-Microsoft employees. Also, Halo, the classic Xbox video game, was released in 2000 in Seattle. 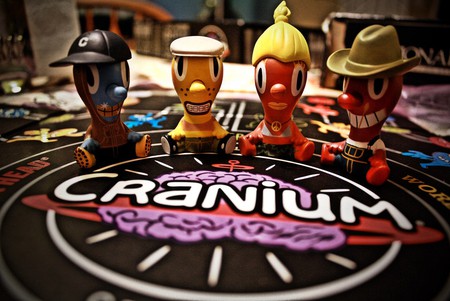