The Most Unusual Experiences in Seattle 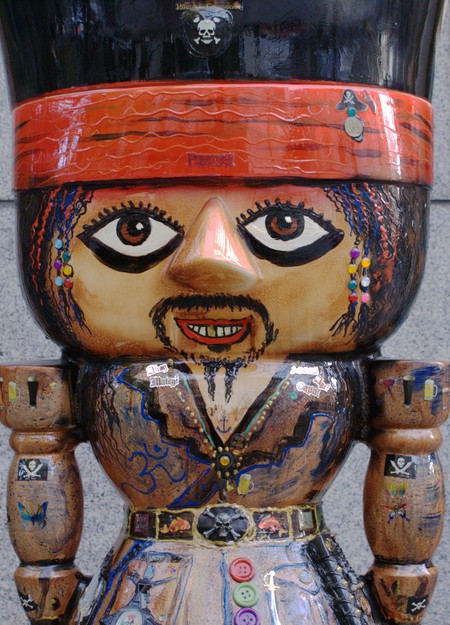 Like most places, Seattle has its quirks that some find endearing (and others don’t). In a progressive city proud of the ways in which it stands out, these unusual experiences are often protected and celebrated. If you’ve come to Seattle looking for strange, you won’t be disappointed.

Believe it or not, a wall of ABC (already been chewed) gum is an official tourist attraction. Although 2,350 pounds of gum were removed in 2015, the masses have worked hard to restore the wall’s previous glory. Impressive or disgusting? It’s hard to decide. 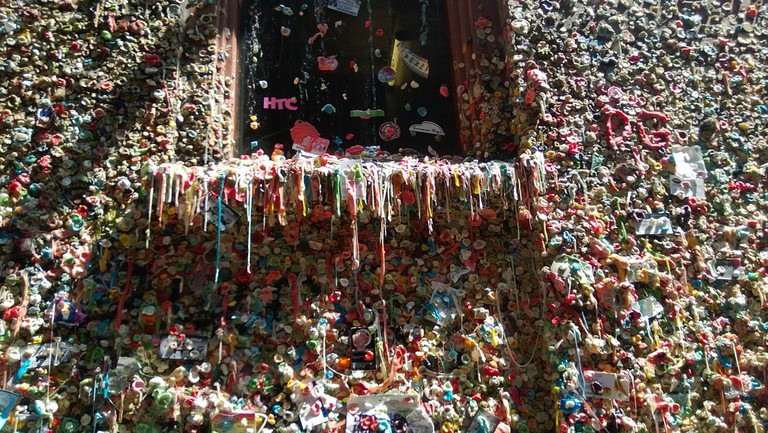 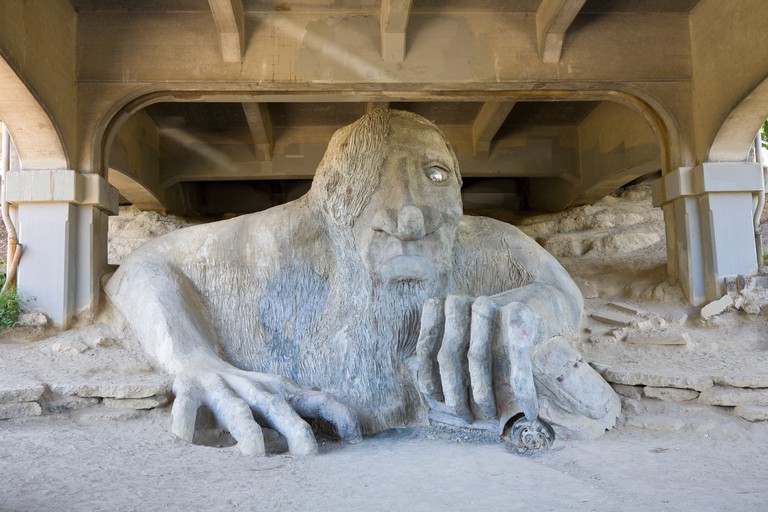 © Ron Buskirk / Alamy Stock Photo
The official Fremont Troll sculpture was completed in 1990, though there have been alleged sightings as early as 1932. Not only is the troll a fun photo op spot, it’s also an excellent illustration of its artsy neighborhood.
Open In Google Maps
Troll Ave N., Seattle, Washington, USA
+12066842489
Visit Website
Give us feedback 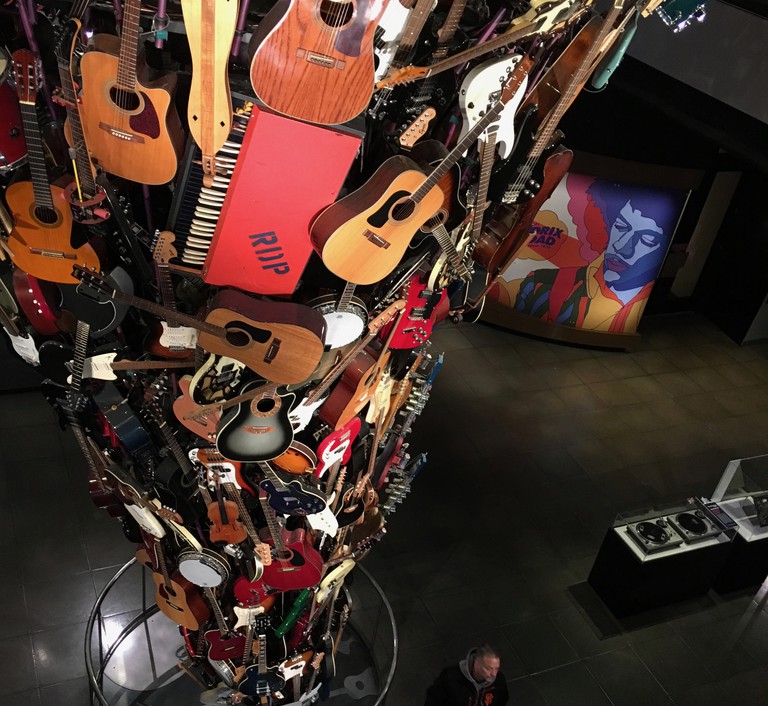 Like many good things in Seattle, the Seattle Dog tradition is said to have its origins in the music scene. What do you do after a concert when you’re drunk and every food place is closed? Catch the cream cheese hot dog from the street vendor. Unusual? Yes. Totally Seattle? Absolutely. 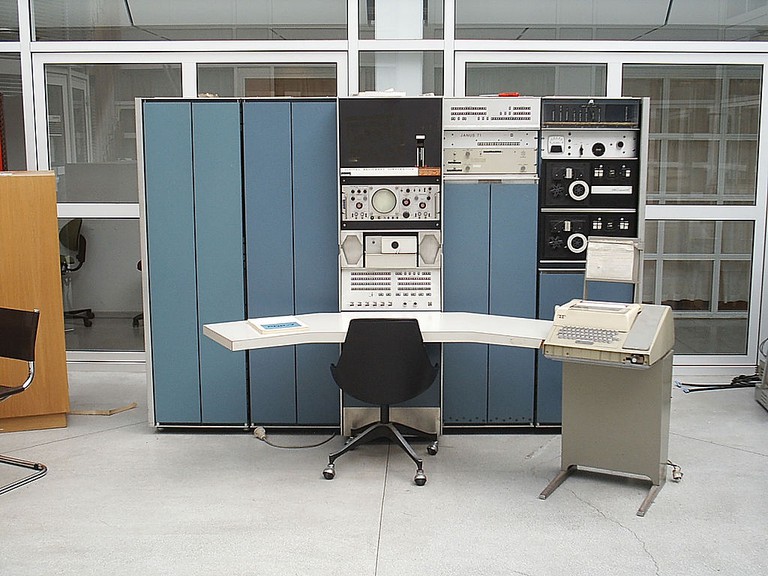 With the world’s largest collection of fully restored, super old computers from as early as the 1960s (a.k.a. before cell phones), Paul Allen founded this extraordinary technology heaven to share the history of computing with the public: “Come in. Geek out.“ 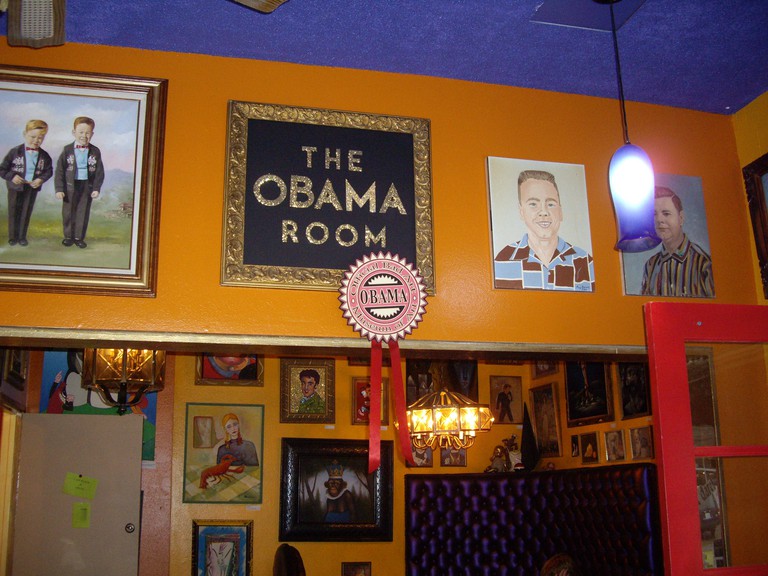 Seattle's OBAMA | © Marlow Harris / Flickr
Whether it’s visual, performance, or other, artists and collectors typically display the best art possible while hiding the worst, hoping they will never be discovered. For the worst of the worst, venture to Cafe Racer for Seattle’s Official Bad Art Museum of Art. You may even be paid to take something terrible off the wall.
Open In Google Maps
5828 Roosevelt Way Northeast, Northeast Seattle, Seattle, Washington, 98105, USA
+12063293795
Visit Website
Give us feedback

During the longest day of the year, in the quirky Fremont neighborhood, stilt walkers, dancers, cyclists, and many others celebrate creative expression by parading to Gas Works Park. Participation—which is open to the public—is limited by the following: no motorized vehicles, no words, no logos.

How I always pictured the Santa reindeer relationship to be. #fremontsolsticeparade #10words

The Wall of Death

This art installation may be tucked away under a bridge in Peace Park but certainly demands attention upon arrival.

Originally part of a project for the R.H. Thomson Expressway, ramps near the city stopped short in response to activism against the project. Seattle’s Ramps to Nowhere, the remnants of the unfinished expressway, have become a symbol of Seattle’s values and its citizens’ resolve to uphold them. 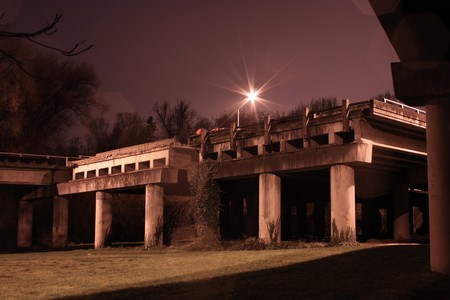 Especially in the U.S., not many cities have the opportunity to show people first-hand what the city was before today. For an exclusive and comedic tour of Seattle before the 20th century, check out the Underground Tour.

A post shared by John Hendricks Architect (@hendricksarchitecture) on Jul 11, 2015 at 5:46pm PDT

Here’s a sneak peek at Steve’s Weird House. Moral of the story? Make sure to buy your kids a human skull if you don’t want them to perpetuate a cluttered home some day.

This shop/museum has been around since 1899. Venture inside for mummies, shrunken heads, or to touch the vertebra of the world’s largest whale. 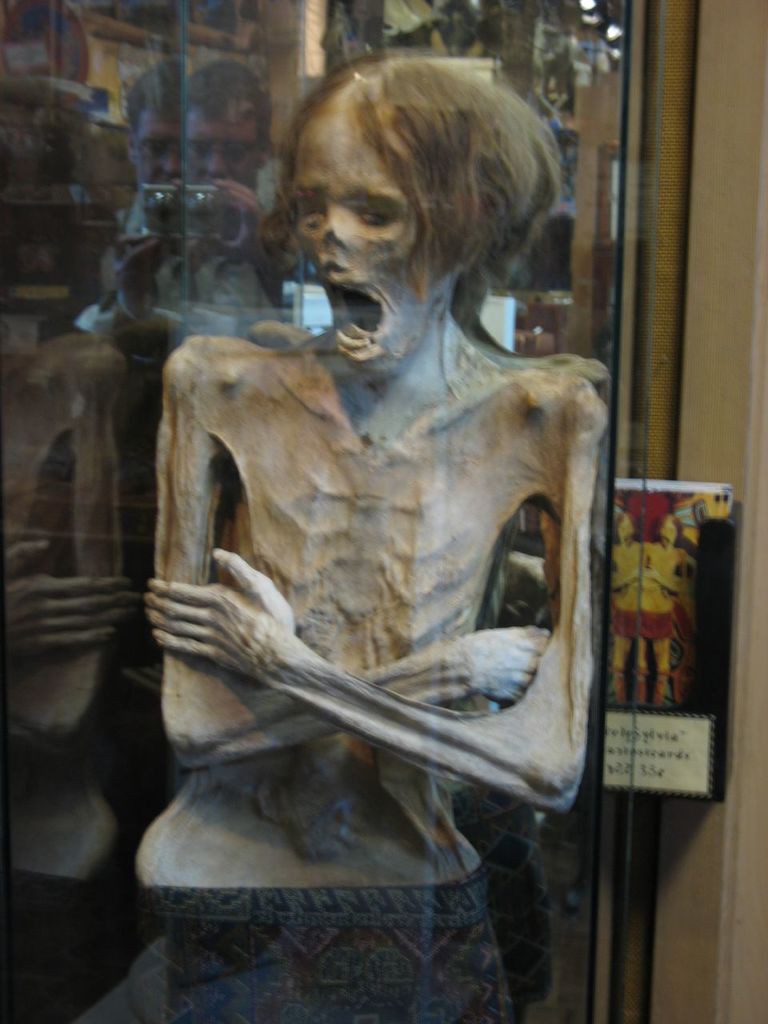 Honorable mentions go to Bizzarro Italian Cafe, a high-end Italian restaurant with an artsy, unconventional-piercings, bicycles-literally-hanging-from-the-ceiling vibe, and the South Lake Union Trolley—because only Seattle would name a form of public transportation a S.L.U.T. It’s certainly one way to illustrate that it gets around.