The Most Non-Touristy Experiences in Washington State 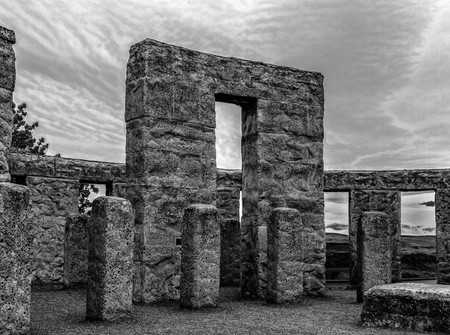 Washington State is filled with incredible attractions, cities, and natural phenomena. There is so much to explore that even the main tourist destinations are only a snippet of everything the Evergreen State has to offer. On that note, here are some worthwhile experiences that aren’t so touristy.

Located in the northern area of the Olympic National Park, the Olympic Hot Springs include 21 seeps with water ranging from lukewarm to 139 degrees Fahrenheit. According to the National Park Service, the pools “are not monitored or maintained and may contain high levels of fecal coliform bacteria”. Still, visitors trek the 4.8 miles (7.73 km) round trip with a 600-feet (182.88-m) elevation gain to dip into the pools. Note that a National Park Pass is required for entry. 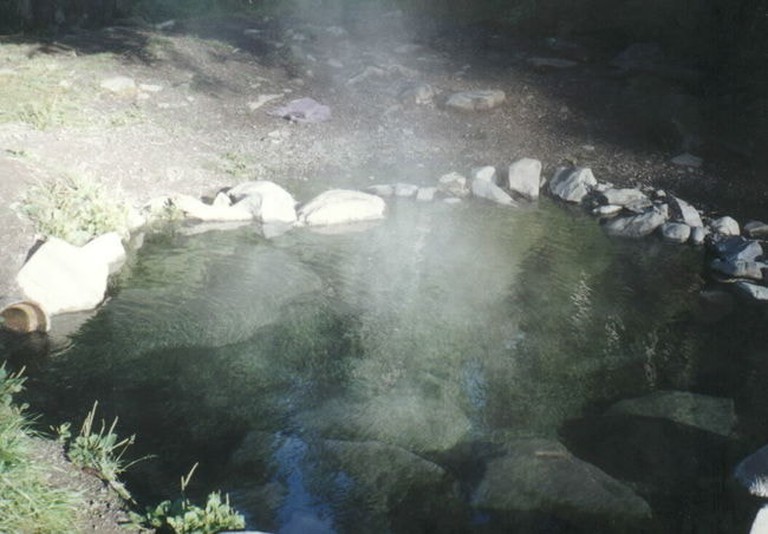 The Ladder Creek Falls and Gardens are available year-round. What really makes this waterfall special is the light show that goes with it every night from dusk to around midnight. Located in the North Cascades, the trail leading to the area is no longer than a half-mile round trip. 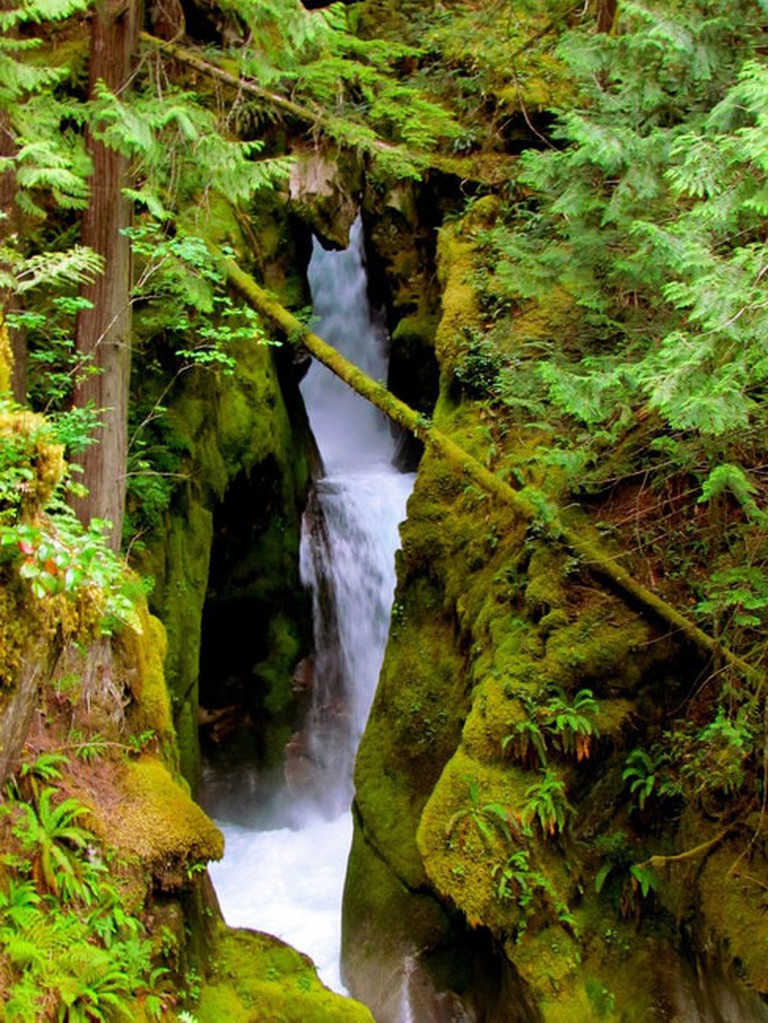 Flooding concerns around the turn-of-the-century motivated Port Angeles to raise their city in 1914. Leaving behind a maze of old roads and tunnels, visitors now have the opportunity to see what remains through the Port Angeles Underground and Heritage Tours. Tickets are no more than $15 per person. The seasonal Haunted Underground Tour costs a few more dollars.

One of the few private castles in the nation, and the only one on the West Coast, Thornewood Castle was built in 1908. Taking three years to build, the castle includes 27,000 square feet of space with 54 rooms, 22 bedrooms, and 22 baths – all under one roof. Now a bed and breakfast, the castle was the haunted house in Stephen King’s “Rose Red” mini-series. After its ghostly role, reports of paranormal activity at the castle began to come forward. As this is a private residence, there are no tours and visitors are not allowed on the property without a reservation for a room or event.

This “living history museum project” is a village portraying rural England in 1376. The non-profit was incorporated in 1984 with the intent of preserving lost arts and values, allowing visitors to explore their heritage. Camlann Village has feasts and festivals, but otherwise maintains a modest village life and offers dinner at the Bors Hede Inne. In each event, in-costume interpreters guide visitors through life in the 14th-century with information based on in-depth research of the time-period. 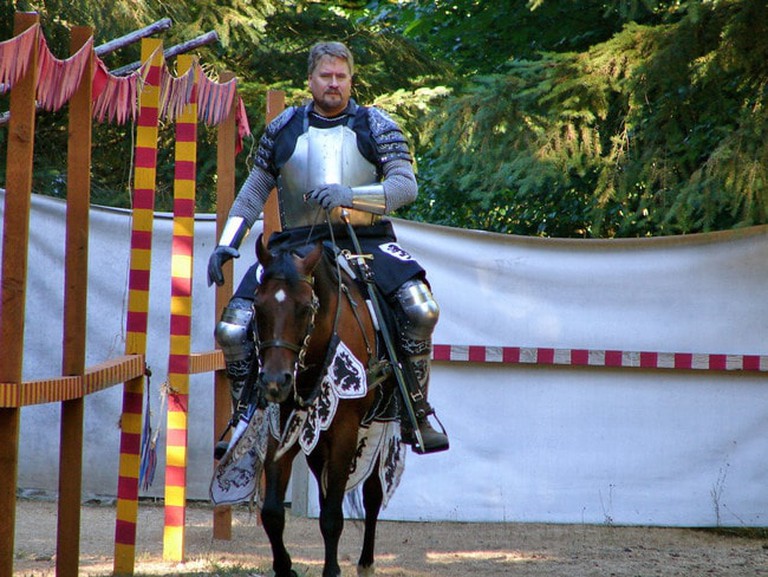 The Brautigan Library is different than any other library in that it exclusively collects books that are unpublished. The purpose of the library is to allow for public reading of manuscripts that are worth reading, but don’t cut it in mainstream publication spheres. This allows authors to explore writing with less boundaries. The library currently has over 300 unpublished, analog manuscripts and is curated by John Barber, a faculty member of The Creative Media & Digital Culture program at Washington State University.

Museum
Facebook
Email
Twitter
Pinterest
Copy link
Share
Map View
Marsh’s Free Museum provides a world-class collection of oddities. Open since 1939, they are known for Jake the Alligator Man and America’s largest collection of glass fishing floats. Some of their other notable pieces include their Wild Taxidermy collection, a bowl made from human skin, and a complete human skeleton. “If you haven’t seen it at Marsh’s, then, you haven’t stayed long enough…”
Open In Google Maps
409 Pacific Avenue, Long Beach, Washington, 98631, USA
+13606422188
Visit Website
Give us feedback

Museum
Facebook
Email
Twitter
Pinterest
Copy link
Share
Map View
“Enter and be entertained or annoyed by Dada in Walla Walla.” Challenging, well, everything – from social expectations to the very definition of art – Gerry Matthews’ museum was born from a desire for a display of a less factual, potentially offensive, point of view on the world than, say, a museum of natural history. Opening his “museum” every Saturday from 10 am to 2 pm, the collection is all his own work, which he describes as “opinionated, satiric iconoclastic creations of questionable taste.”
Open In Google Maps
4 & 1/2 West Main over Tallman’s, Walla Walla, Washington, 99362, USA
+15095299399
Visit Website
Give us feedback

Point Roberts is a small town that became forgotten when Canada and the U.S. agreed on a border. Though part of Washington State, the only way to get to it on land is through Canada. With a population of just over 1,300, the five square miles of city don’t even offer public education after primary school. Students have to cross the Canadian border twice over a 40-minute commute just to get to the nearest U.S. public school – not to mention the return trip.

As the video below shows, this mysterious hill allows the defiance of gravity. Beginning at the helpfully spray-painted start-line, vehicles are able to roll up a hill in neutral without so much as touching the gas pedal. Don’t believe it? Check out Gravity Hill for yourself!

Park
Facebook
Email
Twitter
Pinterest
Copy link
Share
Map View
In the 1960s, a telescope was built by amateur-astronomers, who then donated their creation to the town of Goldendale in 1973 for the purpose of a public observatory. Today the observatory houses several telescopes, including the original gift, which is now one of the largest public telescopes in the U.S. Set on the hills near the Columbia River, the observatory is well-located for optimal viewing.
Open In Google Maps
1602 Observatory Drive, Goldendale, Washington, 98620, USA
+15097733141
Visit Website
Give us feedback

Yep – Washington State has wallabies, too! The Fall City Wallaby Ranch is USDA-certified for breeding Gray and Albino Bennett’s Wallabies and Red kangaroos. Options include adoption of these cuties or tours, including education of and interaction with the animals.

The Maryhill Museum of Art was opened in 1940 after the death of its founder, Samuel Hill. The museum building was intended originally to be his house, but failing industry in the area required creative solutions. With the help of friends in France’s art circles, including Queen Marie of Romania and Loïe Fuller, the transformation into a museum was possible. Today’s permanent collections include August Rodin, Art Nouveau Glass, and the Outdoor Sculpture Collections. Admission is no more than $9 per person. The nearby Stonehenge Memorial honors the fallen heroes in World War I. 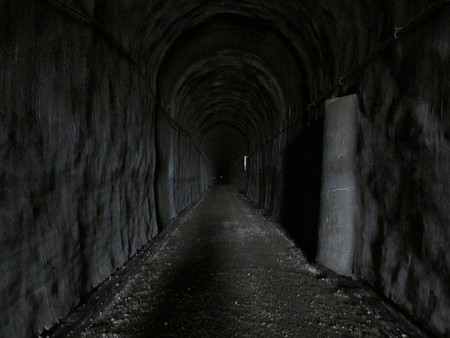