The Five Best Museums in Seattle

Seattle is known for its coffee, grunge music, and tech jobs, but its museums are something that always go under the radar. From the small natural history museum of the Burke to the Frye Art Gallery, these museums may not be as grand as in other cities, but they certainly are eclectic and fun. Read ahead for a list of our favorite museums in Seattle. 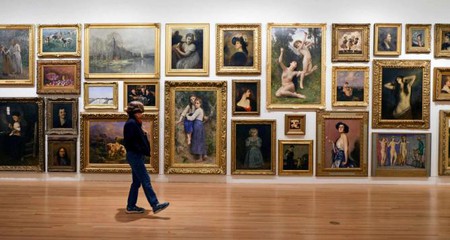 A collection that emphases 19th and 20th century sculpture and painting in the more conservative aesthetics of the original collectors Charles and Emma Frye, Frye Art Museum’s permanent collection consists mostly of representational works that are “the dark, the dramatic, and the psychological”. Their collection of paintings includes artists like Franz von Stuck and his Judgement of Paris and Die Sunde (Sin). With free admission, it’s definitely worth a visit.

With an extensive collection of world art, from Ancient American to Modern Art to Mediterranean to Islamic to Oceanic to Native American, The Seattle Art Museum, located downtown near the Pike Place Market, is a great place to spend a rainy afternoon. They’ve also got a sister Seattle Asian Art Museum in Capitol Hill and the Olympic Sculpture Park on the waterfront, which are equally worth exploring. But if you find yourself in Seattle for a day and pressed for time, a visit to Seattle Art Museum is a safe choice, as it’s the most all-encompassing collection you’ll find in Seattle. 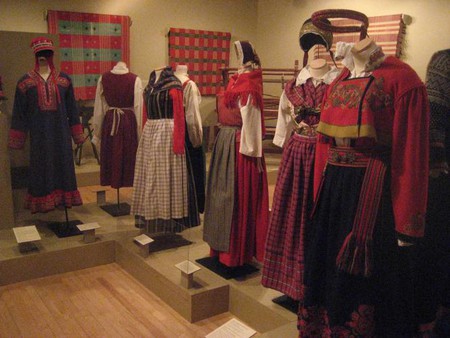 Covering immigration to the United States from Denmark, Norway, Sweden, Iceland, and Finland, the Nordic Heritage Museum in the Ballard Neighborhood of Seattle holds a permanent collection of household objects, furniture, and clothing and textiles owned primarily by Nordic immigrant families living in the Pacific Northwest. The museum also holds a collection of fine art by Nordic and Nordic-American artists in a variety of media and a music library of Gordon Ekvall Tracie, who spent more than four decades collecting and studying traditional Nordic music. 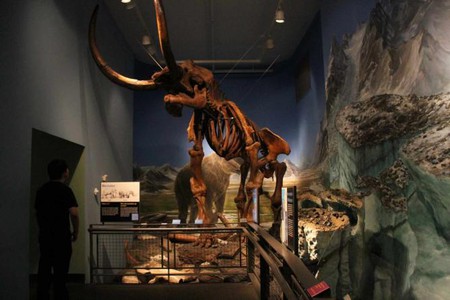 With a new exhibit on Washington State’s first dinosaur, found in May 2012 on the shores of Sucia Island State Park of the San Juan Islands, the Burke Museum is a neat place to visit if you’ve got a curiosity for archaeology, paleontology, anthropology, history, or geology. Take a look at the woolly mammoth skeleton, the bones of a saber tooth tiger, and all sorts of prehistoric fossils in their permanent collection. 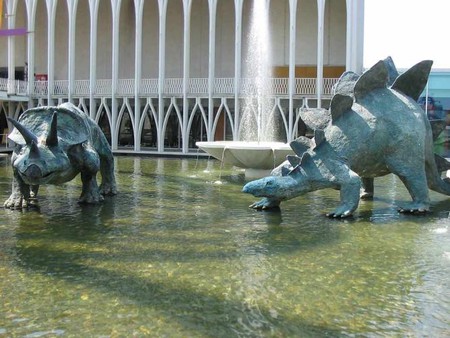 A family friendly museum, the Pacific Science is one of the coolest places in Seattle to go as a kid. With a dinosaur exhibit with life-size robot dinosaurs, a tide pool exhibit that allows for hands on interaction, and a butterfly house, the Pacific Science Center is likely to take all afternoon to get through. The museum is also located in the Seattle Center, where you can take the monorail to and from the Pike Place Market. Best yet, the Seattle Center has a giant domed fountain, The International Fountain, which attracts many Seattleite families to cool down in its sprays on a hot day. Make a day of the Pacific Science Center and the fountain on a summer day.