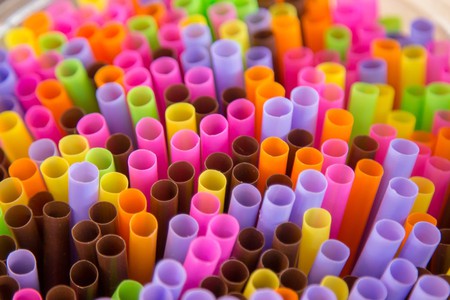 Straws are among the banned plastic implements in Seattle, Washington | © URAIWONS/Shutterstock

If you live in Seattle, you’ll no longer be able to sip iced coffee out of a plastic straw. On July 1, 2018, the west coast city became the first major city to ban plastic straws and utensils.

Seattle Public Utilities announced that all plastic utensils, plastic straws, and plastic cocktail picks cannot be used in food businesses, be it coffee shops or food trucks. Instead, they items must be made from durable or compostable materials (metal or paper, for example). Failure to comply results in a $250 fine.

The ban comes on the heels of another ordinance Seattle instituted in 2008, mandating that “one-time-use food service items, including packaging and utensils, be recyclable and compostable.” Plastic straws and utensils were previously exempt from this decree because alternatives were expensive or tricky to find, but now that there are adequate replacements, this ruling has changed. 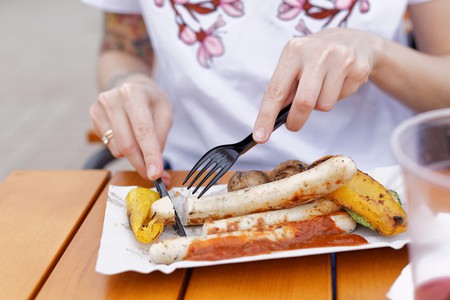 The city has suggested a couple of ways for businesses to enforce the new practice: only hand over these new products at the request of the customer, and provide dispensers for customers to grab their own. Plus, businesses should have cans distinctly marked for recyclables and compostables, which should be filed for collection weekly.

As the world struggles to combat ocean pollution and other man-made environmental problems, this change is a small step in the right direction. Though other major cities like New York and Los Angeles have discussed similar legislation, Seattle is the first to enforce this kind of practice. Comparable bans exist in smaller places like California’s Malibu and Santa Cruz County and Fort Myers in Florida. The US is slowly catching up to the rest of the world: Scotland aims to have no plastic straws by 2019, Queen Elizabeth II has mandated that plastic straws and bottles are not allowed in royal estates, and Taiwan is in the process of eradicating single-use plastic products by 2030.

Other enterprises such as Plastic Free July invite people to reduce their plastic usage for a select period of time, choosing canvas bags, paper cups, and reusable straws instead of plastic options.

For those who don’t live in Seattle or a plastic-free city but want to do their part even when it’s not Plastic Free July, opt for toting around your own metal straws—they’re light, cheap, and dishwasher safe—or bringing your own bags to the grocery store or market.