Robots, Giant Puppets and a Satellite: What To Expect at the Seattle Art Fair 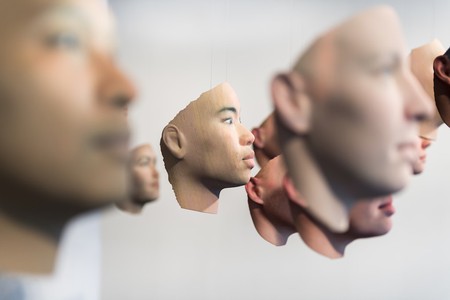 The Seattle Art Fair returns for a fourth time with eye-catching contemporary art and revolutionary programming.

Over 100 exhibitors from around the world will descend upon the Emerald City for the fourth year of the Seattle Art Fair, an annual modern and contemporary art event that celebrates and elevates the arts and culture of the Pacific Northwest. 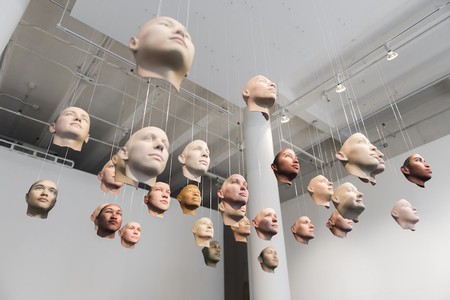 Between August 2 and August 5, the Seattle Art Fair will host international galleries such as Gagosian and David Zwirner alongside local exhibition spaces including Shift Gallery and Greg Kucera Gallery. Projects, performances, satellite events and artist talks will accompany the fair’s expansive range of exhibitions.

Thompson tells Culture Trip about what visitors can expect from the the 2018 Seattle Art Fair. 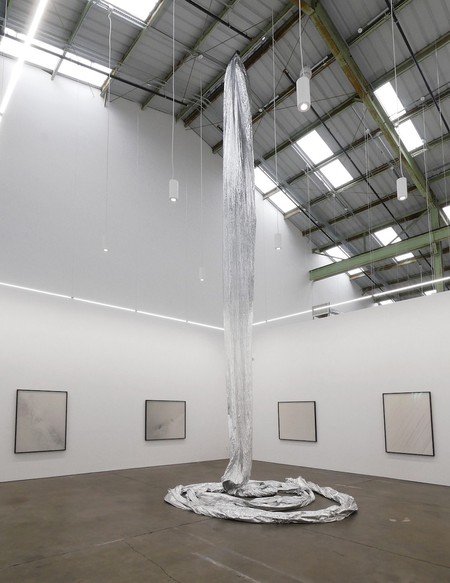 Culture Trip (CT): Can you provide some background on the history and mission of the Seattle Art Fair?

Nato Thompson (NT): The Seattle Art Fair has been around for four years now. It’s distinct in that it has an Artistic Director each year, which for this edition is me. But what’s great about the fair is how all aspects – the exhibitors, special projects, collector talks – complement each other and work together as a whole. The fair spotlights contemporary art in the Pacific Northwest, reflects Seattle’s artistic community, and then puts those communities in a dialogue with the broader art world.

CT: How would you describe Seattle’s contemporary art scene?

NT: The Seattle contemporary art scene is strong, and I’m excited that the Seattle Art Fair has partnered with the Frye Art Museum to kick start the museum’s new Contemporary Council, a group of emerging Seattle collectors, as well as a $25,000 acquisition fund for the museum to acquire works from the fair. I think the Seattle Art Fair is certainly one of the biggest art weeks of the year and has a positive [long-term] impact on the community – but the culture thrives year-round.

CT: How will this year’s fair differ from its previous editions?

NT: This year’s programming explores the past, present, and future of Seattle – and the world at large – through themes of identity and technology. It was important to me, as a Pacific Northwest native, to really work with local artists and histories. 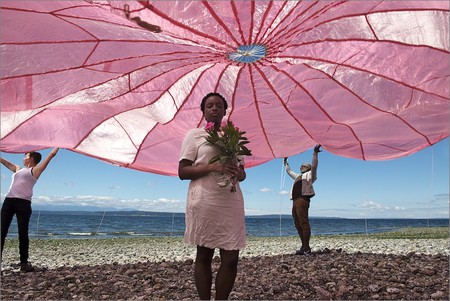 Seattle-based activist and artist C. Davida Ingram will present Rootsystems and Ley Lines, a project that reimagines the 1999 World Trade Organization protests with indigenous and black people as central players in the “Battle of Seattle” of past, present and future. Anishinaabe artists Charlene Vickers and Maria Hupfield will deploy their large-scale cardboard megaphones in a new performance series. They will remind us that Seattle, the land of the Suquamish people, is a land whose future is rooted in its past. 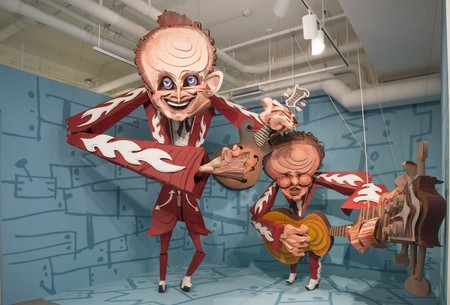 Wayne White, 'The Louvin Brothers' (2014) | Courtesy of the artist and Joshua Liner Gallery

CT: What are some highlights visitors can look forward to this year?

NT: The Seattle Art Fair’s program has a wild, JG Ballard vibe to it. Artist Trevor Paglen will present a model of his upcoming project Orbital Reflector, the first satellite to exist purely as an artistic gesture, which will be launched into space this August. Legendary artist Chris Burden’s 1983 Scale Model of the Solar System will invite fairgoers and the local Seattle community on a fun, artistic scavenger hunt around the city, starting with the sun in the Gagosian booth at the fair and ending at Pluto (which was still considered a planet back then) at the Seattle Art Museum, about a mile away. And, of course, who wouldn’t be excited about giant, dangerous robots? Mark Pauline, founder of Survival Research Laboratories, will be bringing his infamous machines for a series of live performances on the fairgrounds. 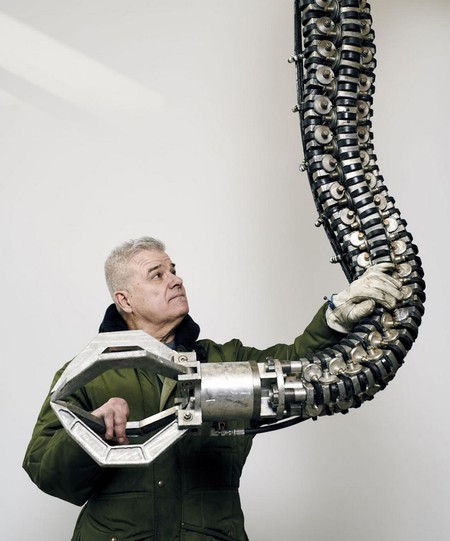 Mark Pauline of Survival Research Laboratories | Courtesy of the artist

CT: Can you talk about the tech-centric vision you have for this year’s programming?

NT: Tech is dominating our lives and economies these days. It seems bizarre not to discuss it. What I like about art is that it can offer a space for nuanced reflection. So much of tech is riddled with hype, so it’s great when artists provide a lens on the good, the bad and the ugly. I hope we can enjoy that this thing we find new – let’s call it tech – is rather old, and has both an old sense of pleasure and an old sense of power.

CT: How do you see tech art transforming the industry?

NT: I remember in the late ’90s and early 2000s there was a lot of enthusiasm around web art and tech art, and then it faded. It seems to me that the art world has a flirtatious relationship with tech. Often what happens is that the tech innovations (like virtual reality, for example) become a new playing field for artists, but these attempts are quickly absorbed into larger corporate structures doing far less interesting stuff. That said, for now, artists are enjoying some new toys.

The 2018 Seattle Art Fair will take place between August 2 and August 5 at the CenturyLink Field Event Center. Tickets to the fair are available for purchase here.