How Counterculture in Seattle Became the Norm 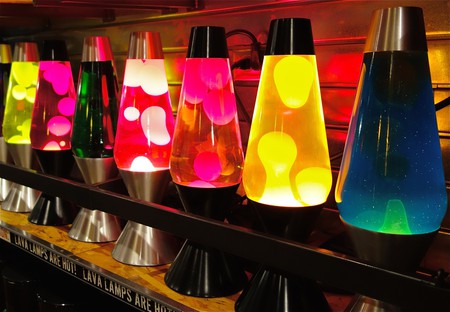 Some cities pride themselves on being “weird” and unusual, such as Portland, Oregon, and Seattle does indeed share a lot of its southern neighbor’s values and practices. However, in the Emerald City, it’s no longer unusual.

Yes, Seattle perpetuates individualism and environmental sustainability; supports women who don’t shave and people who make deodorant; and celebrates families who grow vegetables and compost food scraps to use in their garden. Seattleites practice yoga, drink kombucha and tend towards small, local groups or businesses, but in Seattle, that’s not weird—it’s normal. The question is, since when?

Most history is just a series of reactions, with one generation reacting to the previous. People are problem solvers. If they see something that doesn’t work, they will try and do it better the next time. To put it simply, baby boomers tried life differently than the generation before them. In a lot of places, and in a lot of ways, it didn’t work, and the next generation started over. But in Seattle, it turned out quite well.

Around the ’60s and ’70s, when counterculture became quite popular in the U.S., the baby-boomer generation was reacting to a socially conservative culture weening its way out of wars. Though a lot of what wasn’t working at that time was still left over from the Great Depression, the current generation of energetic young people hoping for a better tomorrow blamed the nation’s issues on the government, society, and—by extension—conformity. So, with the rejection of conformity, everything mainstream, and the time’s societal norms, hippies were born. If nothing else, the baby-boomer generation’s sheer numbers were bound to have a huge impact—whatever they decided to do.

Hippies, or beatniks, were interested in authenticity. Of the opinion that society stripped an individual of their authenticity, they placed increasing value on the individual. Since humans are social creatures and rejecting society will understandably lead to loneliness, these individuals craved and tended towards their own communities. 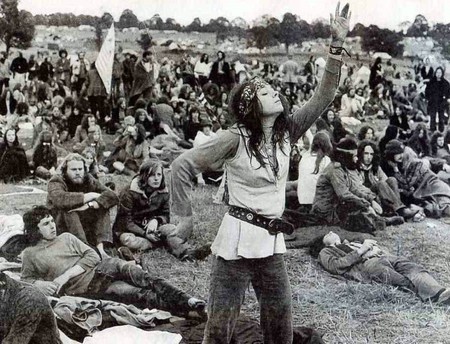 In the 1960s, the neighborhood of Fremont was in decline. The subsequent low rent attracted students and artists: people who due to age, generation, and personality tended towards hippie values. Fremont quickly gained the motto of “De Liberta Quirkas” or “Freedom to be Peculiar” and is still known as Seattle’s hippie neighborhood. Similarly, “fringies”—as they were locally called—gathered near the University of Washington, whose Parrington Lawn came to be called Hippie Hill.

Seattle’s proximity to San Francisco, the U.S. hippie capital, certainly helped propel things along as well. Sexual encounters became more casual and experimental, creating opportunities for closeted homosexuals. As the individual became increasingly valued, homosexuality started to find acceptance, creating communities built for just that. Today, Seattle is still considered one of the most gay-friendly cities in the nation. 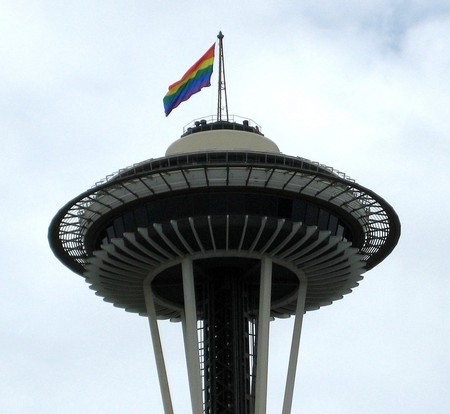 Hippies influenced the music scene as well, contributing to the values against mainstream music that eventually led to grunge, Nirvana, Sub Pop Records, and beyond.

In regards to food, not leaving your meals up to mainstream industries is fairly easy when you live in the Pacific Northwest. The authenticity desired in this sphere led to healthful eating, sustainable meals, vegetarianism, veganism, and so on, all of which are staples in Seattle’s food scene today.

Finally, IBM was a huge mainstream company that hippies were happy to fight. Personal computers meant personal control, and thus more opportunities for individuals as well as small businesses. If personal computers were welcomed, then so were those who could build them—and so the nerds became cool in Seattle. Paving the way socially to welcome Microsoft in 1975 and eventually Amazon in 1994, hippies fought against culture—and won. 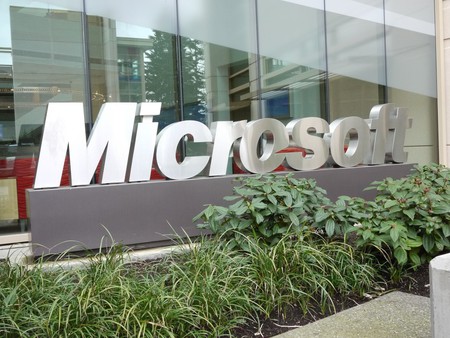 Today, Seattle is one of the places in the nation for gay communities, music, eating well, and technology, all of which took root due to, or at least were supported heavily by, the counterculture values of hippies. And that is how counterculture in Seattle became our very special norm.

As far as the infamous Seattle fashion faux-pas of Birkenstocks and socks—that one remains a mystery. 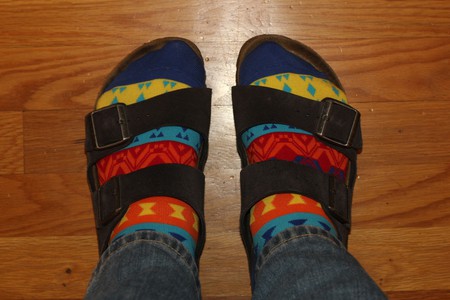 Birkenstocks and Socks | © Eli Christman / Flickr
Give us feedback