Does the $15 Minimum Wage Help or Harm Seattleites?

The minimum wage first came into play in 1938 when it was passed by Franklin D. Roosevelt. It was the Depression. Money was scarce; workers were desperate. Not only did employers have limited financial resources, but they were able to increase those funds by exploiting the desperation of their labor force and so came the minimum wage to protect employees and stabilize the economy. The first per hour minimum wage was 25 cents.

Today, the state of Washington currently has a minimum wage of $11.50—that’s $4.25 higher than the federal minimum wage. By 2020, the state’s minimum wage will be $13.50. And Seattle? The Emerald City has been increasing its minimum wage steadily, finally hitting $15 per hour for the first batch of companies on January 1, 2017.

As one of the first cities in the U.S. to explore such a high minimum wage in practice, everyone is dying to know: does it help or harm Seattleites? The answer depends on who you ask.

The purpose of the higher minimum wage is to create a base income that keeps full-time employees above the poverty line. The arguments for it suggest that more money to low-wage workers will not only result in a better quality of life for a large part of the American population, but it will also provide more money for those workers to spend, thus stimulating the economy. Plus, if one area increases wages, surrounding communities will have to as well in order to be able to compete. Healthier people and a more robust economy will ripple throughout the region. 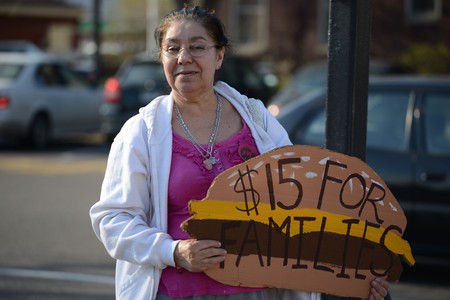 Arguments against a higher minimum wage caution that employers will compensate for the growing payroll expense in one or more of several ways: fewer hours for employees, increased prices for customers, a halt in new hires, or even layoffs. On a larger scale, companies may leave the area, and businesses outside the region will not be motivated to expand to a high minimum wage community. In any scenario, employees are paid less (or the same). Also, customers pay more, and job creation decreases.

Theories aside, what’s actually happening in Seattle? Two studies, one by the University of Washington and one by the University of California, Berkeley, were presented in June of 2017, six months after the most recent minimum wage increase to $15 per hour. To simplify, UW concluded the effects were harmful. UC Berkeley decided the effects were beneficial. So, who’s right?

UW’s study contradicts numerous studies of increased minimum wages, which could signal a few things: they’re wrong or know something that the others don’t, or it’s a fluke. As part of a special agreement with the City of Seattle, UW was in fact given access to the “number of hours low-wage workers have logged since the policy went live”—information no other study has. The study also looked at companies that only have locations in Seattle, which could be seen as more accurate for avoiding factors from other cities’ economies, or less accurate for not considering strong economic influencers (like Best Buy). 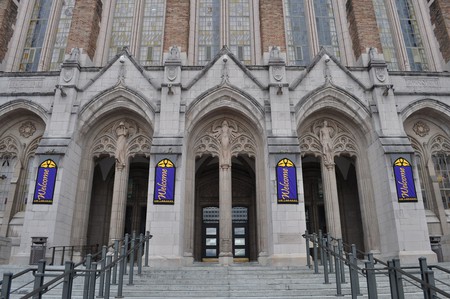 As mentioned, UC Berkeley did not have access to a huge portion of UW’s data, plus they focused solely on the restaurant industry. Some find that the restaurant industry is a fine representative of low-wage workers across most industries, whereas others may consider the sampling to be too small. Their study also included the companies with locations outside the Seattle area—those companies that UW’s study was missing. Better or worse? There doesn’t seem to be a consensus.

Anecdotally speaking, effects are inconsistent. Some businesses have shut down since the minimum wage increased, claiming not to be able to afford the expense, though proponents of the minimum wage point out other factors involved. There are few reports of layoffs, though some companies are reporting hiked prices. Workers report an increased quality of life, and some companies actually claim to be giving employees more hours. Then again, some companies are making plans to leave Seattle. However, there are likely other factors going into that decision, but whether you’re a pizzeria like Tutta Bella or a game-changing tech company like Amazon, one can imagine the possibility that a lower payroll expense elsewhere certainly doesn’t sound bad. 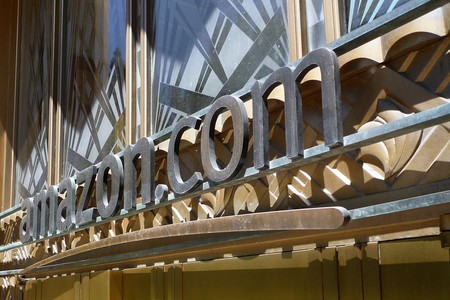 Not all factors have been taken into consideration. Dominant industries in the area have a huge impact on low-wage workers and employment in general. The overall economy in Seattle—and in the nation—are also important to consider. Plus, neither study has been peer-reviewed at this time.

It is interesting to note that once UW shared an early draft of its negative conclusion with the City of Seattle, the city itself sought out a second opinion from UC Berkeley (an institution with a long history of supporting minimum wage increases) and that UC Berkeley’s report in support of the policy came out just weeks before UW’s report. One study is significantly shorter than the other—can you guess which?

Of course, the City of Seattle wants the policy to work: they passed it. That being said, if a doctor gives you concerning news, most people will go and get a second opinion. Still, these questions remain:

Again, it depends on who you ask.