A Brief History of Coffee in Seattle 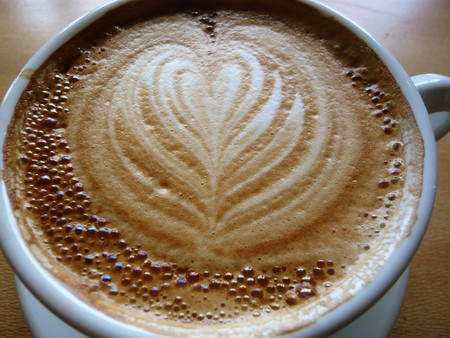 When it comes to industry titans that have come out of Seattle, coffee companies are obviously part of the group. Tully’s, Seattle’s Best, and Starbucks are all proof that the Emerald City is king of coffee; they’re also just the tip of the iceberg. Coffee became popular back in the 1700s when tea was too highly taxed—think Boston Tea Party. So what brought the cream of the crop to the opposite side of the country and why was Seattle where it all took root?

It’s really just a combination of the right factors coming together at the right place and the right time. First, the surroundings: there is nothing like regular overcast days in the mid-50s Fahrenheit (13°C) to make you crave a warm beverage that doubles as a pick-me-up. That right there powered the opening of Café Encore in 1958, followed closely by The Place Next Door in 1959 and El Matador in 1960.

Now that you understand the place, you can learn more about the time. The 1960s and ’70s were all about counterculture. Bohemians sought out places where they could gather and discuss changing the world. This demand made room to supply an increase in coffeehouses all around Seattle, notably The Last Exit in 1967 in the U. District (near Hippie Hill). Not long after, a future Starbucks executive opened the still prominent Café Allegro in 1975. 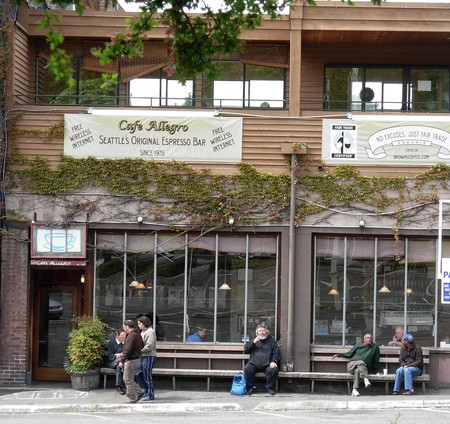 As bohemian values of authenticity and individuality flourished in the region and the nation, Peet’s Coffee & Tea in California, which opened in 1966, became one of the first coffee companies to explore different beans, focusing on the unique differences in coffee with beans from various areas around the world.

Fitting into the Seattle culture perfectly, three coffee connoisseurs in the city purchased whole beans in bulk from Peet’s to sell in a store, which opened in 1971 on Western Avenue. Choosing a nautical theme for their shop, they named it after the first mate in Moby Dick, Starbucks. Eventually deciding to sell actual beverages in addition to the whole beans, Starbucks moved in 1976 to what is known as its original location at Pike Place Market. 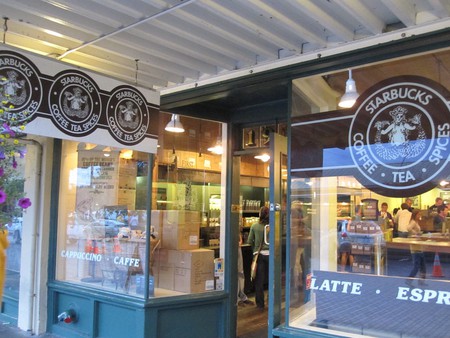 Of course, Starbucks changed the entire game. Still, as they began to take over the world, Seattle held true to its values which, first associated with hippies, attached themselves to the grunge culture as the city moved into the ’90s. These unaltering values led Seattleites to independent roasters and coffee shops, rejecting the increasingly conformist Starbucks.

Today, nothing has changed much. Seattleites typically hate Starbucks, which doesn’t really faze the company, being loved by the rest of the world as they are. People of the Emerald City flock to the trends that have evolved from once-hippie values: ethically sourced, Fair Trade coffee at shops that practice ecological responsibility. The smaller and more local, the better. 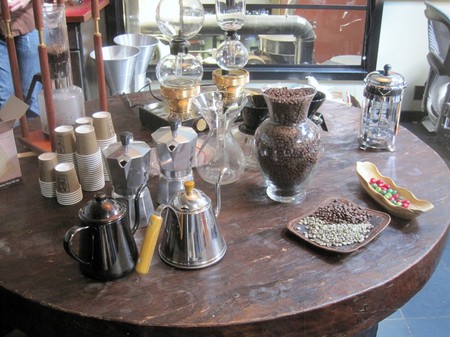