9 of Seattle’s Most Unusual Art Galleries and Museums

Living Computer Museum | © Eric Fischer / Flickr
From the city’s naturally unique culture to its citizens’ desire to be anything but normal, Seattle offers a fair amount of relatively strange things to do. Over the years, it has made history in the fields of technology, science, music, art, and—apparently—giant shoes. The most unusual commemorations and collections are found in the following art galleries and museums.

Museum
Seattle's OBAMA | © Marlow Harris / Flickr
Artists and collectors, for the most part, display the best art possible while hiding the worst, which they hope will never surface. As they say though, “one man’s trash is another man’s treasure.” For the worst of the worst in art, be sure to visit Cafe Racer for Seattle’s Official Bad Art Museum of Art. Pieces are donated, found in dumpsters, or on loan. If you’re lucky, OBAMA may even pay you to take a terrible piece of art off the wall.
More Info
Open In Google Maps
5828 Roosevelt Way Northeast, Northeast Seattle, Seattle, Washington, 98105, USA
+12063293795
View menu
Visit website
Visit Facebook page
Send an Email
Give us feedback

Museum
Part of the Telecommunications History Group, the Connections Museum promotes the history of telecommunications. Featuring items of historical significance such as the “Step-by-Step and Crossbar PBX equipment (…), antique telephones, switchboards,” and an outside display of cables, equipment, and tools, the museum is also unique in hosting working Panel and Crossbar electromechanical central-office switches. It is open on Sundays with suggested donations of $5, and the tour can last anywhere from one to three hours.
Looks like it's closed Hours or services may be impacted due to Covid-19
More Info
Open In Google Maps
7000 East Marginal Way South, Greater Duwamish, Seattle, Washington, 98108, USA
+12067673012
View menu
Visit website
Visit Facebook page
Send an Email
Give us feedback

Museum, Bookstore, School
The merely seven-year-old museum features over 50 games, which change regularly, from as early as 1934 to the present. Striving “to provide vintage pinball machines as an interactive display of kinetic art,” the admission fee of no more than $20 allows visitors to play the games—all day. Grab a beer or a vintage soda from the museum to settle in or rent the entire venue for a private event!
Looks like it's closed Hours or services may be impacted due to Covid-19
More Info
Open In Google Maps
508 Maynard Avenue South, Downtown Seattle, Seattle, Washington, 98104, USA
+12066230759
View menu
Visit website
Visit Facebook page
Send an Email
Give us feedback

Museum
The Northwest Kidney Centers is the “first organization in the world founded with dialysis as its mission.” In 2012, they opened their Dialysis Museum to celebrate their 50th anniversary. The museum chronicles the evolution of dialysis treatment over 50 years with over a dozen dialysis machines, a 22-foot (6.7-meter) timeline, and pictures of some of the most influential people in the field. Free tours, guided by Northwest Kidney Centers staff members, are available by appointment.
More Info
Open In Google Maps
700 Broadway, Downtown Seattle, Seattle, Washington, 98122, USA
+12067203713
View menu
Visit website
Visit Facebook page
Send an Email
Give us feedback

Museum, Building
The MoPOP, formerly the Experience Music Project (EMP), sits inside a unique building designed by Frank O. Gehry, who found inspiration in sliced electric guitars. Fascinating exhibits include Wild Blue Angel: Hendrix Abroad, 1966–1970, Star Trek: Exploring New Worlds (which closes in the fall of 2018), and The Jim Henson Exhibition (about the famous creator of The Muppets and on display until the end of February 2018). The museum is well-suited for kids and adults alike, presenting insight into a different type of art form(s), and provides a full sensory experience.
Looks like it's closed Hours or services may be impacted due to Covid-19
More Info
Open In Google Maps
325 5th Avenue North, Lower Queen Anne, Seattle, Washington, 98109, USA
+12067702700
View menu
Visit website
Visit Facebook page
Send an Email
Give us feedback

Market, Museum
This quirky corner of Pike Place Market began with the giant shoe collection of a man named Danny Eskenazi. It’s not so much a museum as a vintage peep show, and you’ll pay no more than a dollar in quarters to see giant shoes with your own eyes. One of the shoes even belonged to the World’s Tallest Man, Robert Wadlow!
More Info
Open In Google Maps
# 424, 1501 Pike Place, Downtown Seattle, Seattle, Washington, 98101, USA
+12606232870
View menu
Visit website
Visit Facebook page
Send an Email
Give us feedback

This shop/museum has been around since 1899. Through five generations, the Standley family has no doubt kept it entertaining. Venture inside to see mummies, shrunken heads, and four-legged chickens, or to touch the vertebra of the world’s largest whale. Do you need more convincing that Ye Olde Curiosity Shop is a must-visit? This place attracts over one million people every year—doesn’t that at least pique your curiosity? 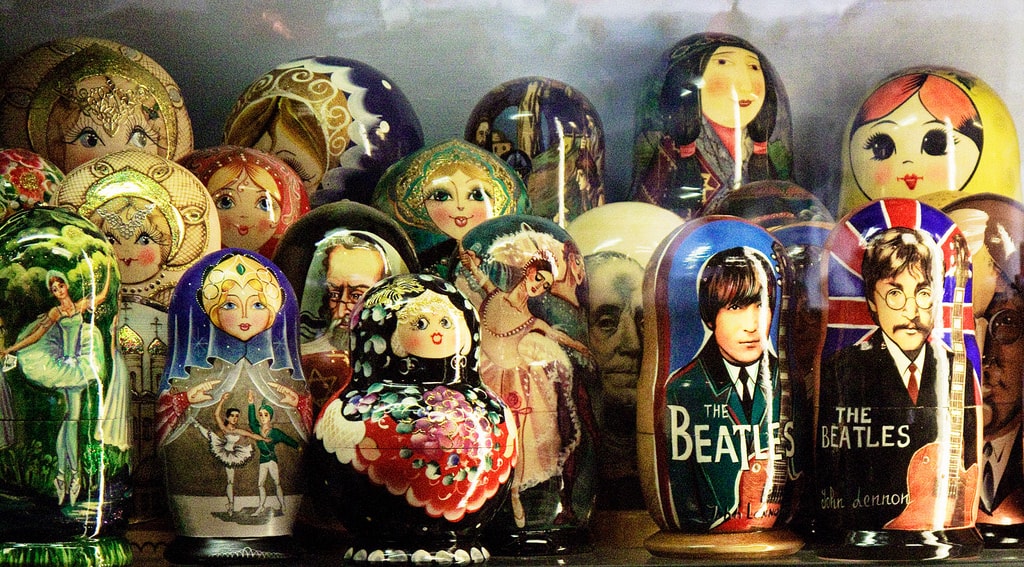 “Come in. Geek out.” Wanting to share the history of computing with the public, Paul Allen founded the extraordinary Living Computers: Museum + Lab. This technology haven features the world’s most extensive collection of restored computers from as early as the 1960s.