15 Reasons Why You Should Visit Washington State

Say what you want about other states, but there really isn’t anything like it. Leading in everything from apple production to industrial pioneers, why shouldn’t you visit Washington State? After all, it is located on the best coast.

Mt. Rainier, Mt. St. Helens, Mt. Baker, Mt. Adams, Mt. Olympus (#GreekMythology), Crystal Mountain, and Mt. Si—those are just the famous ones. Hike them, ski down them, watch them change colors as the sun sets—who cares. Just do something with them. They’re here, they’re magnificent, and you won’t ever forget them. Oh, by the way, some of them are also volcanoes. 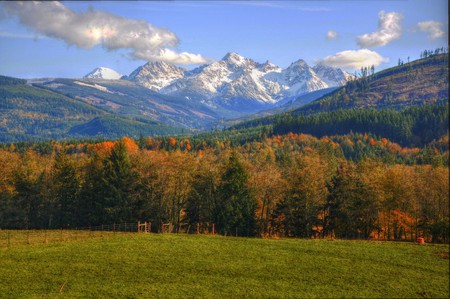 When surrounded by the incredible Pacific Northwest, it’s pretty tough not to want to do everything outside (in spite of the weather). Whether you’re reading a book on the coast or kayaking on the Puget Sound, outside is where it’s at—regardless of the season. Hike, bike, stand-up paddleboard, and surf during the summer, then snowboard, ski, snowshoe, and snow camp in the winter. If you like the outdoors, this is your state.

If you haven’t gotten the picture yet, Washington State has top notch landscapes, including beaches. With over 3,000 miles of shoreline, the state takes advantage of its proximity to the Pacific Ocean: the beaches, the tide pools, that salt water smell. Camp nearby or easily do a day trip from a larger city. 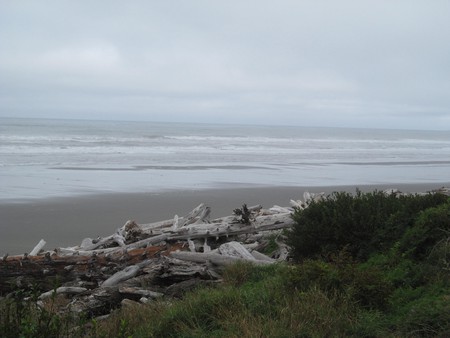 Whether weed helps you medically or you just enjoy it recreationally, Washington is one of five states where both are legal. From dispensaries to Seattle’s Hempfest, Washington provides the goods.

One of the largest temperate rainforests in the U.S., the Hoh Rainforest is well protected on the Olympic Peninsula. Receiving 12 to 14 feet of rain per year, the rainforest used to span southern Alaska to central California. Camping and hiking are both allowed, and even recommended, in this enchanting canopy of lush greenery. 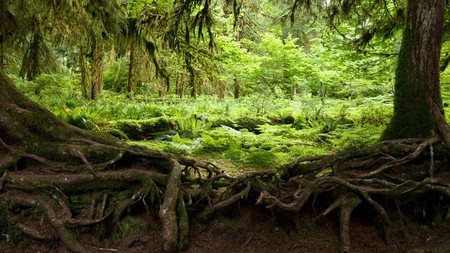 With 62 cideries, 66 vineyards, and 362 breweries, Washington State ranges from the 2nd to 4th highest number of each in the entire nation. Western Washington might be all coastline, rainforest, and Seattle, but out east? Out east there are farms. Washington grows apples, grapes, and hops, and ferments everything.

To get from the sopping wet rainforest to the too-dry desert, just drive down the coast, through Seattle, through the Cascade Range, and after nine hours, voilà! Sand dunes and no more than 10 inches of rain per year. In particular, check out the Hanford Reach National Monument, Sun Lakes-Dry Falls, and the Juniper Dunes for picturesque stark landscapes. 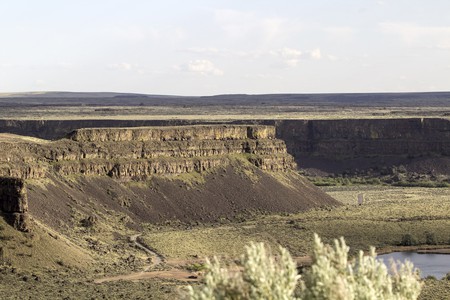 As the largest city in the Pacific Northwest, Seattle is certainly a city to explore. Other cities in the Evergreen State worth visiting include the second and third largest, Spokane (way out east, through the desert) and Tacoma (with some unique museums). Two smaller cities are Port Angeles, sandwiched between the Olympic National Park and the Strait of Juan de Fuca/Canadian border, and Leavenworth, a Bavarian-style town nestled in the Cascade Mountains.

With widespread options in Farmer’s Markets, farm-to-table meals, organic, vegan, and gluten-free foods, it’s practically worth coming to Washington State just to eat well. What really seals the deal though are Washington apples. Between 10 and 12 billion apples are annually harvested in the state, all of which are hand-picked. Six out of 10 apples consumed in the United States come from Washington State. Bigger, tastier, juicier, and more flavorful, Washington apples make the trip worthwhile all on their own. 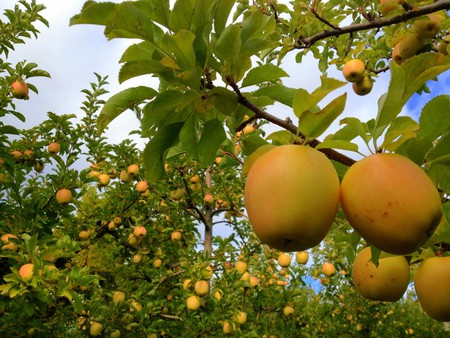 That’s right, Washington State has islands. Many of them actually have no public transportation since they are so small. Some of the bigger ones include Vashon Island, Whidbey Island, and the San Juan Islands. Many of the islands offer state parks and nature preserves with breathtaking views.

Tied at number five for states with the most national parks, Washington State boasts the incredible North Cascades National Park, the Olympic National Park (including the Hoh Rainforest), and the Mount Rainier National Park. All three are simply planetary triumphs that humans continue to marvel at and tackle with camping, sports, and art. 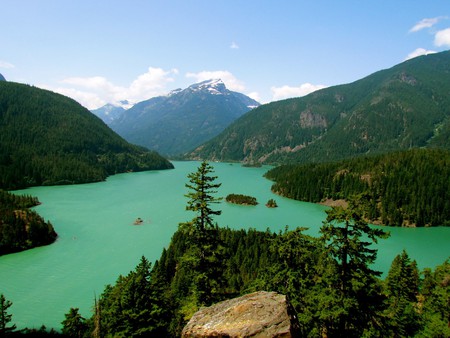 Trivia: Washington is the only state named after a president—so renamed from the territory’s previous name of “Columbia,” allegedly in an attempt to avoid confusion with the District of Columbia (#fail). It has the first mall in the nation, four of the five longest floating bridges in the world, more glaciers than the other 47 contiguous states combined, the world’s largest building, the nation’s oldest operating gas station, the world’s first soft-serve ice cream machine, the largest hydroelectric U.S. dam, and the largest ferry fleet in the nation.

The San Juan Islands in Washington State are one of the prime locations in the world for seeing the majestic orca whales. Catch a tour or simply try your luck on a ferry through the area. 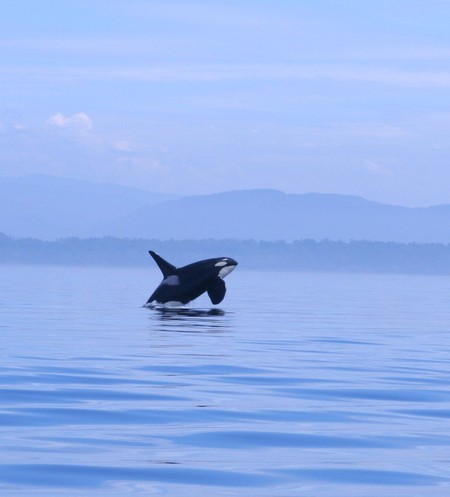 Other than the Pacific Ocean, Washington State has incredibly beautiful bodies of water. Just a few include two of the top five tallest waterfalls in the nation: Colonial Creek Falls and Johannesburg Falls. The most popular waterfall however is Snoqualmie Falls. The Columbia River Gorge, which divides Washington and Oregon, is the canyon through which the Columbia River cuts through the Cascade Mountains and is a National Scenic Area. Lake Chelan is the nation’s third deepest natural lake.

That’s right—produce isn’t the only food Washington gets right. With the coast right there, the state takes advantage of fresh, quality products. So move over New England Clam Chowder. Check out Pike Place Market or pretty much any fresh seafood in the state. 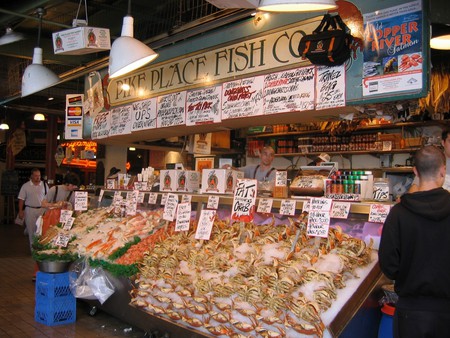