12 Reasons to Visit Seattle in the Spring 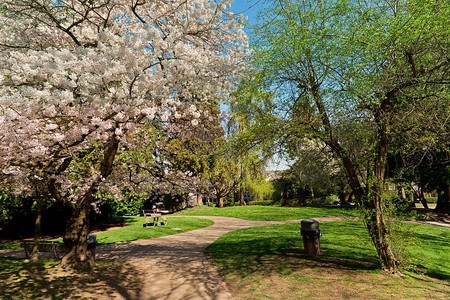 The people of Seattle buy more sunglasses on a per capita basis than do the people of any other U.S. city. It seems that after the long, cloudy, and rainy fall and winter, folks have to protect their eyes from that bright unfamiliar thing in the sky. So it’s a bit surprising that there are so many good reasons why you might you want to visit Seattle in this season.

The low season in Seattle runs through March, but the high season doesn’t pick up until June. That means all spring long, deals, sales, and affordable prices will be offered left and right. So if exploring the Emerald City feels impossible due to cost, consider visiting between March and May. Pack layers and a rain jacket, and the city will make up for the weather with everything else.

With top resources in the Pacific Northwest and praised chefs throughout the city, Seattle keeps the foodies happy. In spring, over 150 restaurants participate in Seattle Restaurant Week, and the four-day food and wine event of Taste Washington features over 235 wineries, 65 restaurants, and 60 “culinary exhibitors.” Plus, Seattle’s famous Copper River salmon comes into season in May for fresh, unforgettable salmon dishes that will instantly turn you into a seafood snob. 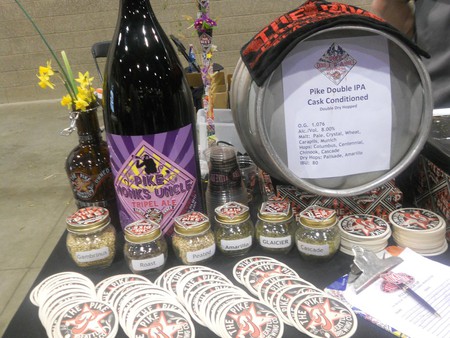 Spring means baseball! And while the Mariners are not the best MLB team, hope springs eternal. Check out a game at Safeco Field, if nothing else than for the peanuts, the Cracker Jacks, and for Ivar’s – because in Seattle, clam chowder is a baseball food.

Seattle is a diverse city that cherishes and celebrates all its ethnicities. Spring offers festivals to celebrate the French, Irish, Chinese, Japanese, Asian Pacific Islander, and African communities that make the Emerald City so rich in culture. Then there’s the comedic and acrobatic marvel of Moisture Festival, the epic Emerald City ComiCon, and the University District Street Fair – just to name the annual ones! 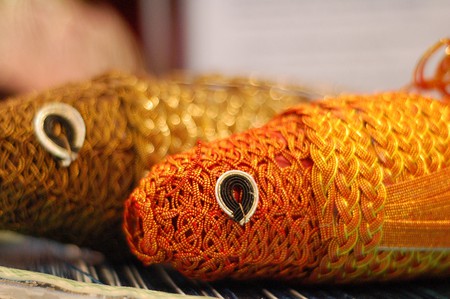 Here’s the good thing about all that rain: our flora loves it! Add in the mild temperatures and we’ve got beautiful blooms to brighten up any gray spring day. The University of Washington is well known for its stunning array of cherry blossoms, which bloom at different times, though March tends to be perfect for enjoying their delicate flourishes. Meanwhile, mid-March through mid-May is the peak blooming season at the Rhododendron Species Botanical Garden and the Skagit Valley Tulip Festival runs during the month of April. May is one of the better times to catch stunning bouquets at Pike Place Market, though there’s not really a bad time of year for that. 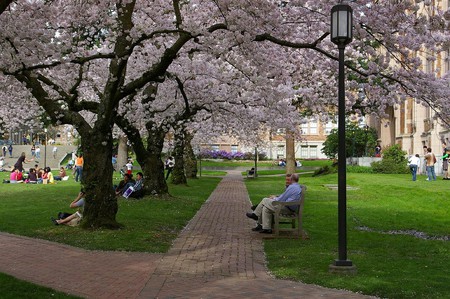 Seattleites vs. the Sun

Spring is also the perfect time to poke gentle fun at the city’s citizens. During rare, sunny days that are still in the 50s, pasty white Seattleites emerge in their sunglasses, shorts, and Birkenstocks, marveling at the sun. These are the type of people who will rekindle your appreciation for sunlight as they sunbathe in otherwise scarf-worthy weather.

Believe it or not, spring is still winter-sports weather in the nearby mountains. Up at those elevations, conditions are often still prime for skiing, snowboarding, or snowshoeing through the end of March. Otherwise, in later spring, parks, gardens, and lower elevation hikes offer a beautiful way to explore a land that is in bloom with slightly higher temperatures. 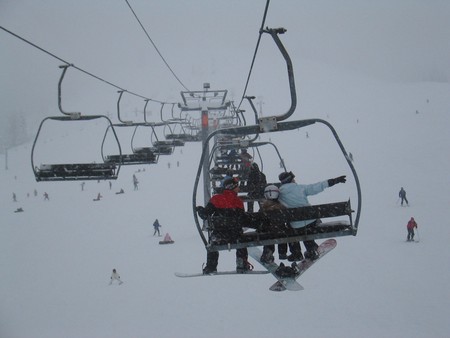 Seattle is near some top-notch spots for whale-watching. Gray whales are seen mostly in March and April, and Orca whales start to appear as early as May. Consider whale-watching tours, or just take a ferry somewhere and keep your eyes peeled for whales on the way!

After grunge rock, Seattle has continued to build as a musical capital in the U.S. Some of both its better and lesser known musical events take place in the spring, including the World Rhythm Festival, Ballard Jazz Festival, Northwest Folklife Festival, and the Sasquatch Music Festival at the Gorge. These, of course, are in addition to the music found at Seattle’s other spring festivals (see above). 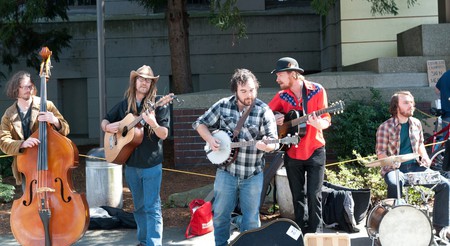 For those who are interested in art other than of the culinary, floral, or musical persuasions, and for those uninterested in the street art offered at cultural festivals and local fairs, there is always the Best of the Northwest Art and Fine Craft Show. Featuring over 100 artists and artisans, the show is organized by the Northwest Art Alliance, whose mission is “to nurture and promote the Northwest arts and fine crafts community.”

As a port city, Seattle hosts a multitude of boat owners waiting for spring in order to get back on the water and May is the month for just that. The first week of May offers the Opening Day of boating season with parades, races, and the Mark Mayer Regatta. The Seattle Maritime Festival follows the week after with tours, maritime poetry, demonstrations, and boat building, among a barrage of activities.

Not only has Seattle been a popular setting for films, it’s also a proponent of the film industry. As an artistic hub, Seattle hosts events to celebrate and bring exposure to film, including the Seattle Jewish Film Festival and the famous Seattle International Film Festival, held in the spring.