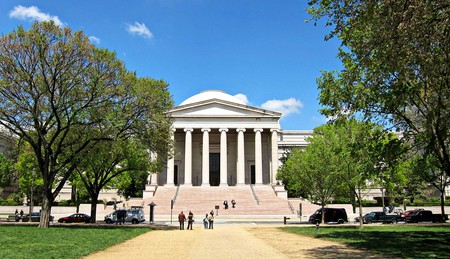 The stunning National Gallery of Art is comprised of a classic West Building and a modern East Building. Featuring high ceilings, grand atriums, and gold ornamental detailing, the West Building seems more like an Italian palace – which is only fitting as it houses an original da Vinci painting. The collection also includes extensive impressionist and post-impressionist artworks from the likes of Van Gogh and Monet. The recently renovated East Building is less ornamental and more eclectic, with works such as the ready-mades of Marcel Duchamp filling its rooms.

As one of the quintessential figures in the Impressionist movement, Monet is known for his depictions of outdoor scenes with loose brush strokes that capture light and movement. He strove to showcase the intricacies of a scene – the fleeting light, the ripple of a tide. This is best demonstrated in Japanese Foot Bridge, where viewers not only see what the scene is, but how Monet perceived it. 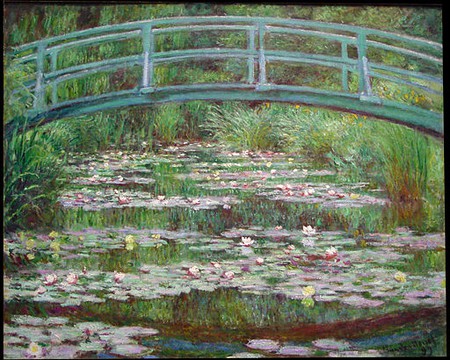 Within a mere decade, Van Gogh created 36 self-portraits; the portrait in the National Gallery of Art’s collection was painted during Van Gogh’s time at the mental asylum in Saint-Rémy. He believed in the power of art to ease his mental illnesses and instabilities. He purportedly started and finished it in one sitting, evidenced by the thick paint and restless brush strokes; the end product is a seemingly controlled image that was created sporadically. 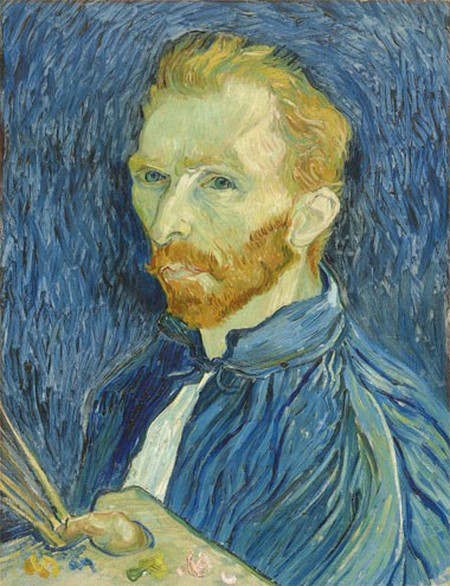 This is the only da Vinci painting in all of the Americas. Early into his experimentation with oil paintings, there are slight imperfections in the artwork – some wrinkling of the paint – but viewers can also detect the subtle naturalism that would become a staple in da Vinci’s masterpieces. The young girl depicted was the daughter of a wealthy Florentine merchant, and she poses outside – a rarity at a time when women were almost always portrayed sheltered indoors. 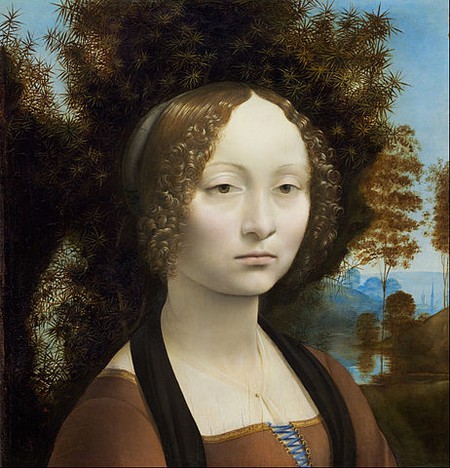 This memorial commemorates the Massachusetts 54th infantry, the first regiment to allow African Americans in battle during The Civil War. Although they were not allowed to fight at the start of the war, following The Emancipation Proclamation, recruits from states across the nation showed up to fight for the Union. The 54th Massachusetts were defeated at Fort Wagner, and around half the men were killed, but the valor they demonstrated in battle advanced civil rights. By the war’s end, African Americans comprised 10 percent of all Union forces. The detailed facial features in the memorial served to humanize black men in a period of racial stereotypes and generalizations. 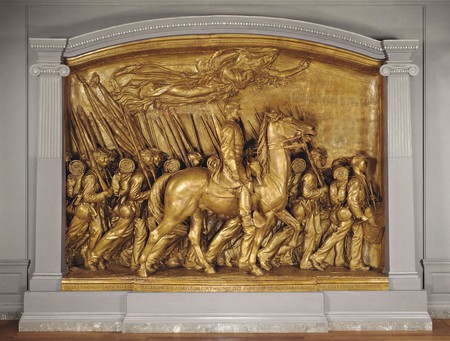 This Impressionist icon expressed a fascination with Japanese art, its prints and composition, and the influence is apparent here: the furniture’s decorative patterns and the odd arrangement of the chairs creates a peculiar grey floor space. The young girl, flopped lazily on the chair, creates a stark contrast to the room’s calculated yet nonsensical layout. 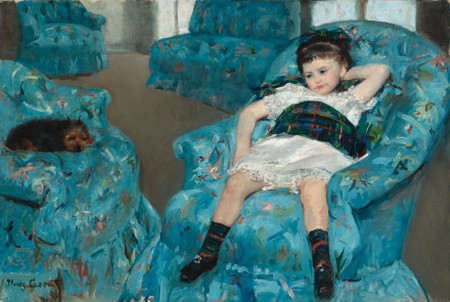 The moving underground tunnel connects the modern art in the East Building to the classic portraiture in the West Building of the National Gallery of Art. It makes a comment on how technology shapes art: a futuristic portal between past and present, modern and classical. It’s also just fun to ride and marvel at the strobe lights. 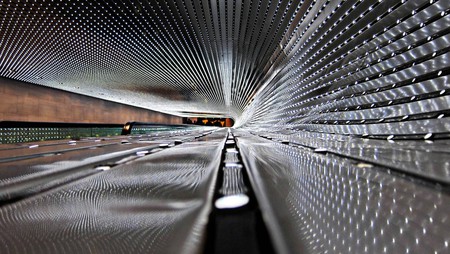 Modernist sculptor Alexander Calder carved abstract shapes into wooden blocks, and sought to connect them by various means. This mobile belongs to a larger series called Constellations by Calder – all wooden pieces attached to one another by rough wires. Calder was active during World War II, and metal was in short supply, so he constructed sculptures scarce on metal but heavy on significance, mimicking ‘detached bodies floating in space.’ The model suggests movement on the horizon and exemplifies Calder’s interest in the cosmos. 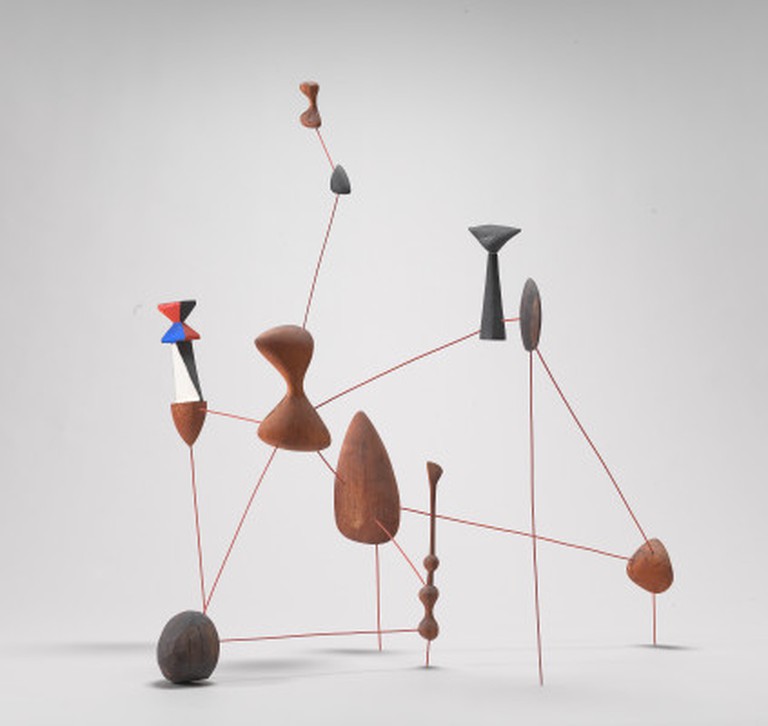