The Best Things To Do & See Near U Street, Washington DC

© Elvert Barnes/Flickr
The rich history of the U Street neighborhood and variety of entertainment make it a prime destination for locals and tourists. Once the site of many civil rights protests, the historically black corridor currently struggles to retain its identity while developing. But the vibrant spirit of its residents continues; here’s what to do while you’re there.

The grungy digs and graffitied back patio are a refreshing break from U Street corridor’s bougie, gentrified bars. The inside is narrow and can become easily cramped on weekends with no room to dance – dive bars aren’t that fun when the grease just becomes strangers’ sweat! But, if you go on a weekday night, there will be a DJ and plenty of chilled vibes to embrace. 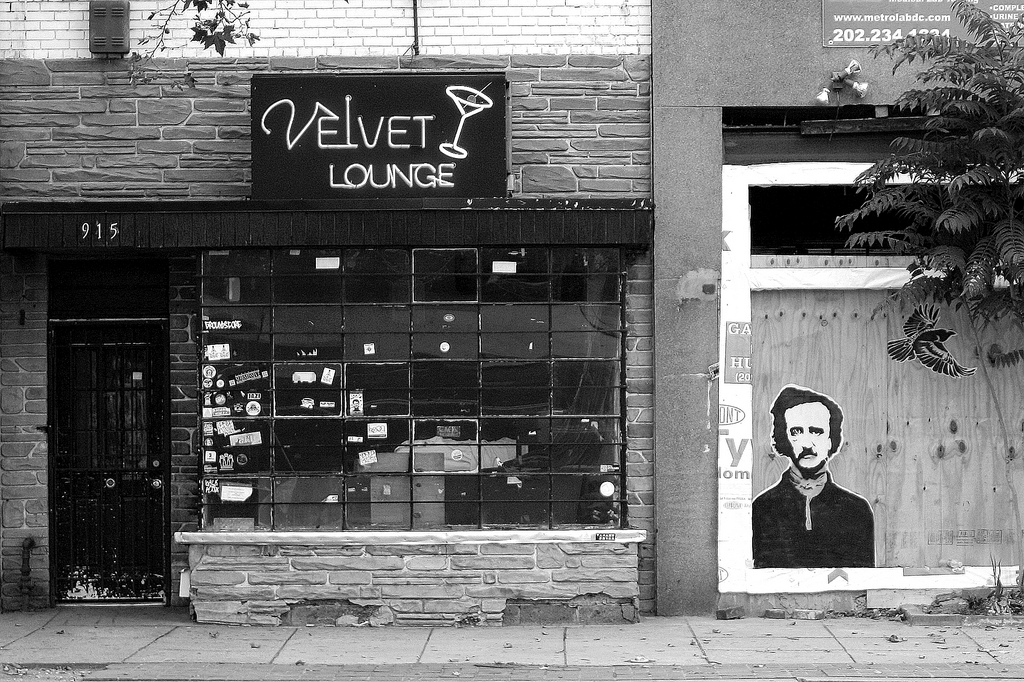 The iconic Ben’s Chili Bowl is one of U Street’s oldest businesses. Once a booming neighborhood that plummeted into decay and violence following racial riots, U Street has now recovered and is a popular tourist destination with Ben’s standing through it all. Head there for the food as much as the historical experience; the walls are dotted with autographed pictures of famous people who have dined on the chili. 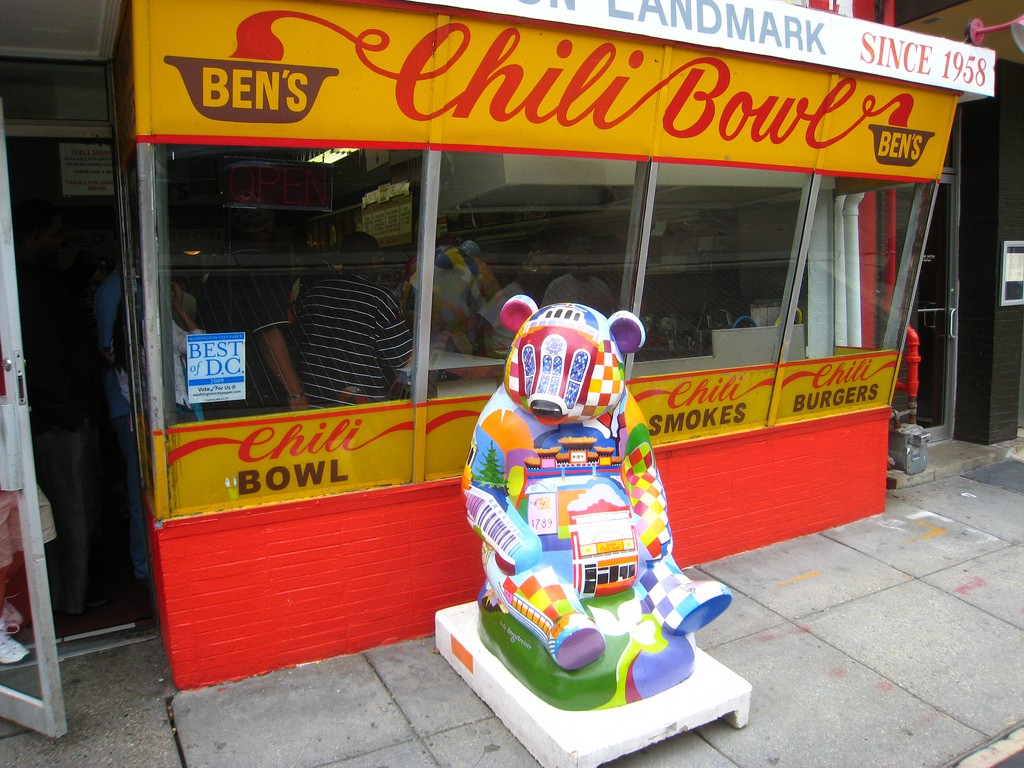 This memorial commemorates the 200,000 African-American soldiers who fought for the Union in the Civil War. Located next to the U Street metro, this monument is now the site of many Black Lives Matter protests – a reminder of how far the nation has come, and how far there is still to go. 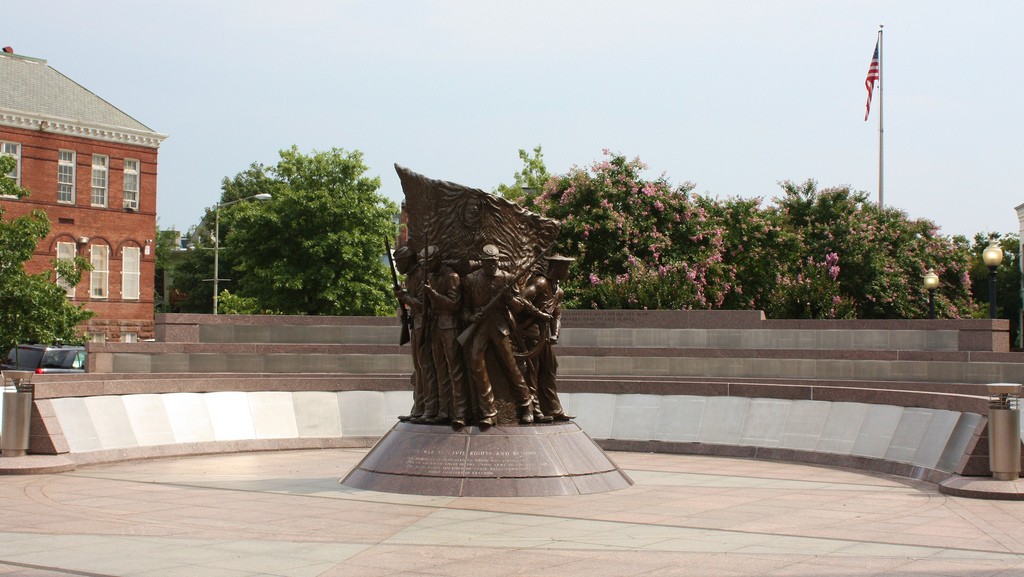 A hidden vintage arcade, 90’s style checkered tiles, and cash-only bars make Black Cat an alternative venue that hosts alternative music. It was founded in 1993 by a group of local drummers, including DC native Dave Grohl. The club caters to the indie genre, and its main stage has hosted acts ranging from The Strokes to Wavves. You can also catch the occasional punk show there if you time it right, likely in the smaller, more intimate downstairs stage. 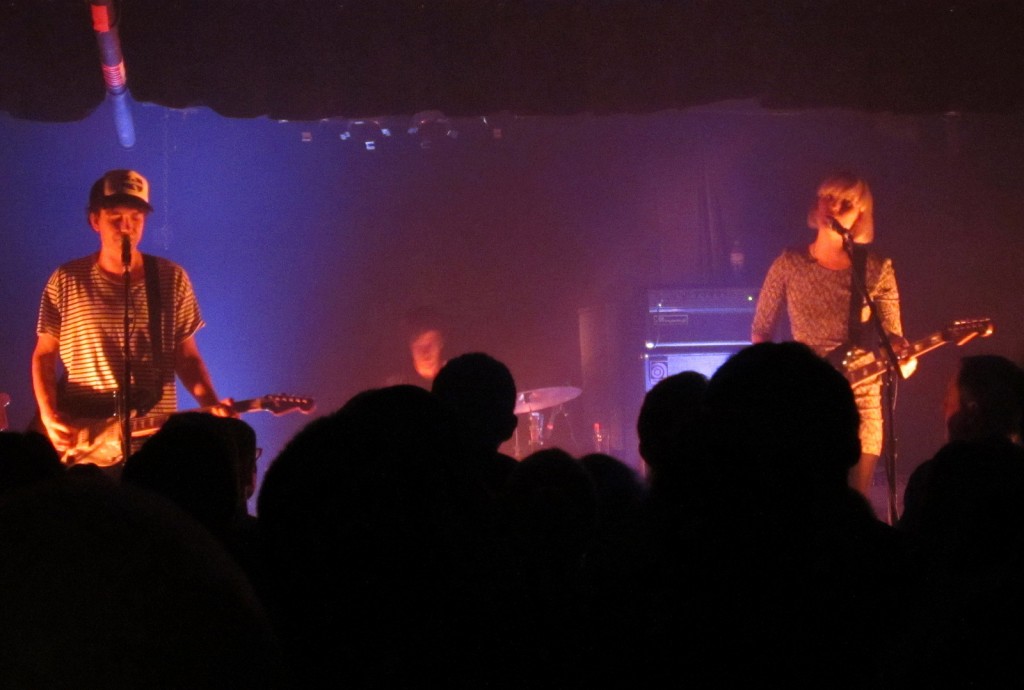 The corridor’s rich culture is best exemplified with the vibrant street art in its alleys. Historical figures from MLK to Ben Ali have tributes made from some spray paint cans and exceptional talent. Some murals are commissioned, but most are still considered illegal tagging – despite being works of art that reflect a people’s history.

Park
Meridian Hill Park, W Street Northwest | © Jean Flanagan/Flickr
Officially known as Meridian Hill Park, but referred to as Malcolm X Park by locals, the grounds are both a scenic and historical gem. The park was the site of many civil rights protests in the 1960s, hence its nickname. A 13 basin man-made waterfall flows down a hill, dividing the park; an adjacent steep staircase travels from the park’s upper plateau to its lower level. During the summer months, the park hosts weekly drum circles which are just right for making some new friends while you’re in the area.
More Info
Open In Google Maps
W Street Northwest, Northwest Washington, Washington, District Of Columbia, 20009, USA
+12028956000
Visit website