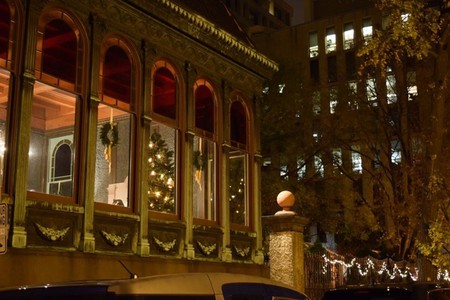 The Christian Heurich House, better known to Washingtonians as The Brewmaster’s Castle, was once the home of one of the largest private employers in Washington DC. It still serves as one of the most historic places in the country to grab a beer.

The house was built in the 1890s by German immigrant, Christian Heurich, who wanted to build a beer empire when he came to the US in 1866 with just $200 to his name. Over the years, he grew to be Washington’s largest private employer with the Christian Heurich Brewing Company. The brewery operations were located at the current site of the Kennedy Center, but shut down in 1955. 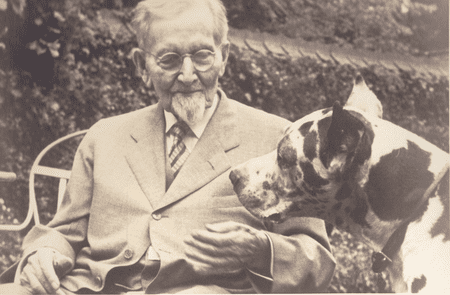 The grand Victorian-style house, located just south of Dupont Circle, was built using the wealth from his brewing business. The house features elaborate Gothic design with stone arches and a tall tower. The house has a number of ornate elements (15 carved fireplaces, gilded furniture) and Heurich was a forward-thinker who equipped his home with state-of-the-art technology for the era, with central heating and gas-electric hybrid lamps. 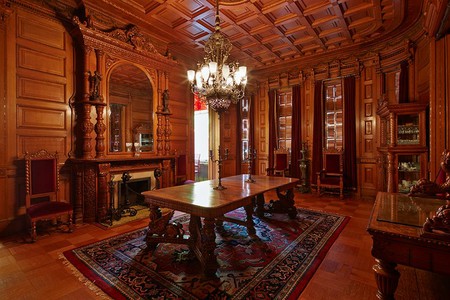 Christian Heurich and his family lived in the house until his death in 1945, at the age of 102. His wife then gave the house to the Washington Historical Society, who took up shop there in 1956. The Christian Heurich Brewing Company itself closed down just over a decade later, and was demolished in 1962 for the building of the John F Kennedy Center For Performing Arts. 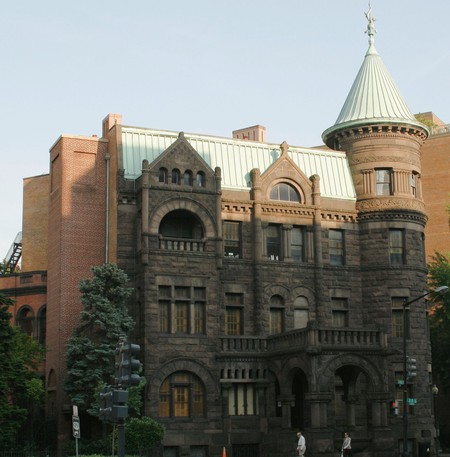 Heurich’s home has come to life as a national historic landmark. After the Historical Society restored it, visitors are invited to tour the house and regular beer events are held in the space. A monthly beer tasting called “History and Hops,” is a great event to attend if you want to explore the history, where visitors can have a beer while taking tours of the amazing rooms in this house.