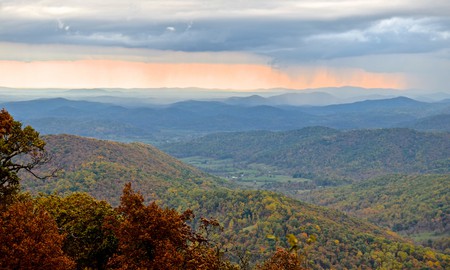 City life got you down? We’ve got plenty of exciting day trips for you that are only a short drive from District limits. Scores of eclectic adventures await outside the DMV area. Whether you’re a thrill-seeker looking for your next adventure, after something a little more sedate, or just hoping for some good old day drinking, there is something here for everyone.

Nestled in the Blue Ridge Mountains, Shenandoah National Park is the closest large national park to to the DMV area. The 311 square-mile park offers an oasis for nature in developed areas – a healthy black bear population thrives inside the park. There’s a wealth of hiking trails, and camping is permissible with an easy to acquire permit. The trail up Old Rag Mountain leads to the second highest peak in the park and poses a challenging rock scramble, or take the Overall Run Trail to pass plenty of swimming spots as you steeply ascend to reach the park’s largest waterfall. A section of the Appalachian Trail winds through Shenandoah as well.
Open In Google Maps
Virginia, USA
+15409993500
Visit Website
Give us feedback

Fiending for rollercoasters? Located 75 miles south of DC, Kings Dominion Theme Park is the closest place to get your adrenaline fix. Shoot out of a volcano as real fire chases you on Volcano: The Blast Coaster. Afterwards, get abducted by aliens via an indoor rollercoaster where you flip and corkscrew in the pitch black on Flight of Fear. King’s Dominion offers something for the whole family – plenty of intense rollercoasters, but also a sizable kids; park, a wealth of beer stands, and a waterpark. A gaudy 315-foot replica of the Eiffel Tower sits in the center of the park, making it easily identifiable from the highway. 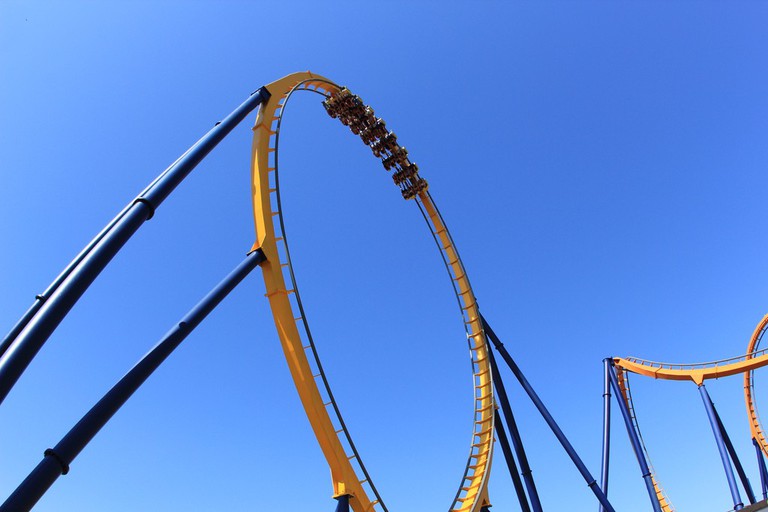 Take a step into the past by visiting woods filled with life-size dinosaur models. Not the prehistoric past, as the park advertises, but the 1960s that these dinosaurs emerged from. CGI and endless special effects marked the 21st century, but the outdated Dinosaur Land allows visitors to see what once was. With over 50 dinosaur replicas and an eclectic gift shop that sells postcards from the exhibit’s opening in 1969, you wouldn’t realize that the sixties are over. The park remains frozen in time, except for the layers of dust that coat the models, and the cobwebs that have overtaken the Plateosaurus’s mouth; Dinosaur Land is a fossil within itself. The entry fee is pretty archaic, too – a mere $6. 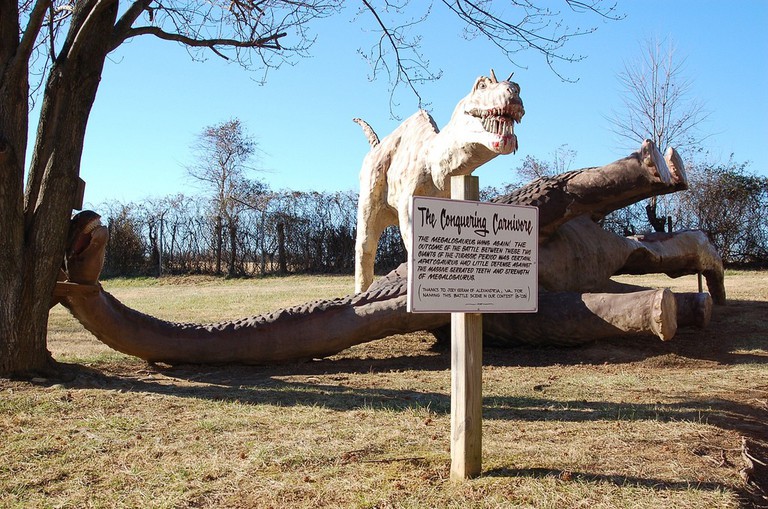 Camping
Facebook
Email
Twitter
Pinterest
Copy link
Share
Map View
Watermelon Park is a family owned business that has been operating since 1939. The park offers a variety of activities for the whole family to enjoy. Gather together around the campfire, go fishing or play some volleyball. Alternately, you can rent a tube from River Actives just across the street and float for a pleasant two hours down the scenic Shenandoah River. If you like to enjoy a drink with your lazy river trip, you can even rent a cooler tube for an extra $10 to allow your beverage of choice to have its own float.
Open In Google Maps
3322 Locke's Mill Road, Berryville, Virginia, 22611, USA
+15409554803
Visit Website
Give us feedback

The state of Virginia is the fifth largest wine-producer in the country; its rural foothills house a multitude of expansive wineries, all within a two hours’ drive of DC. But Bluemont Vineyard is the absolute best – the gorgeous winery allows you to sip wine on the deck with panoramic views of the vineyard and the Virginian countryside. Enjoy scrumptious artisan cheese plates and endless exquisite tastings. 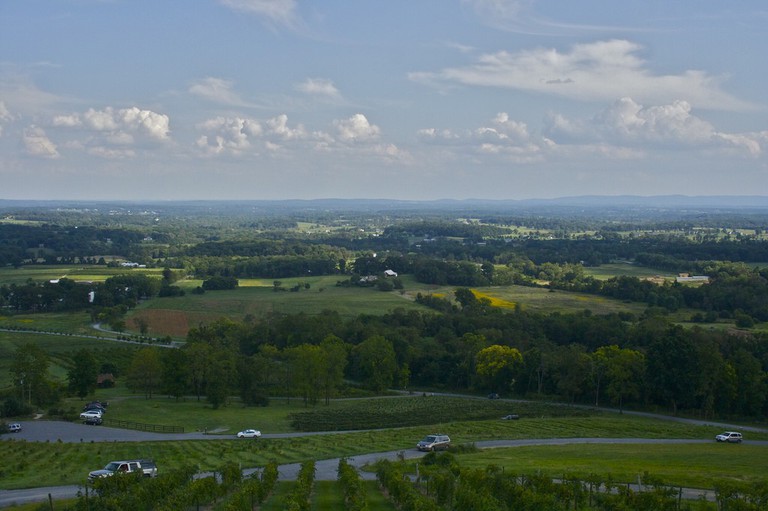 Annapolis is a quaint waterfront town with scenic views and colonial architecture. Despite being Maryland’s capital, Annapolis doesn’t have a big-city feel. Check out the Maritime Museum and join a pirate expedition for the kids. Eat the famous Maryland Blue Crabs freshly caught, which were likely harvested mere hours before your arrival. 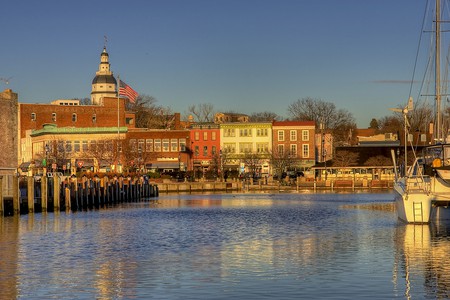