A city of wide ranging tastes, Washington, D.C. has a lot to offer in the way of bars. Let us walk you through the best bars on offer. 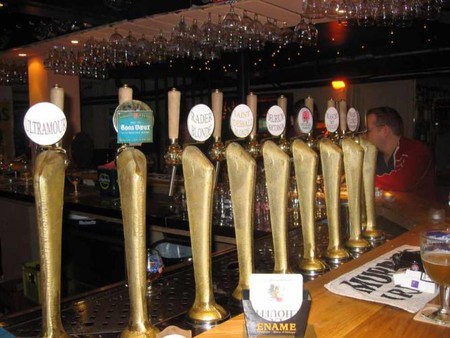 If you’re on a budget and have cash handy but still want to go out for drinks or maybe enjoy some brunch on the weekend, Red Derby is for you. The dinner menu has your standard fair of bar food – fries, chicken tenders and burgers. An added plus is the few vegetarian options. For brunch, you can get items like French toast, bagels, and breakfast burritos. With that, you can either get coffee and juice, or you can get a Bloody Mary or a mimosa, if you’re feeling it. While there for a drink, don’t forget to take a look at the extensive beer menu. 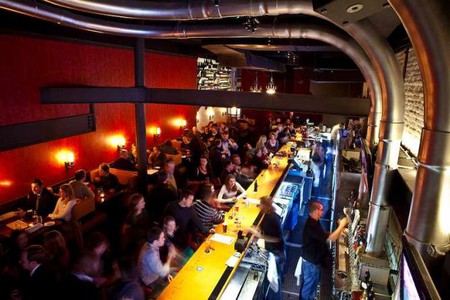 With more of a vintage, steampunk feel, ChurchKey is a good place to stop by for a few drinks. Not only do the bartenders know their stuff, but they’ll also let you try a drink before you get a full glass. There are a few snacks and burgers to choose from in case you get peckish while drinking some regional draft beers. It’s on the second floor of the building, so make sure you head up those stairs and find a seat.

If you happen to be down near the White House, word has it you should stop by the Old Ebbitt Grill. Opened in 1856, it’s the oldest saloon in Washington, D.C., and the beautiful building shows it well. They work best with seafood – crab cakes, oysters, the Orca Platter, Eggs Chesapeake. However, there are plenty of other options as well if that isn’t your thing. As for drinks, they have an extensive whiskey list, surpassed by far by the wine list, where you’ll no doubt find something to pair well with any of your food. 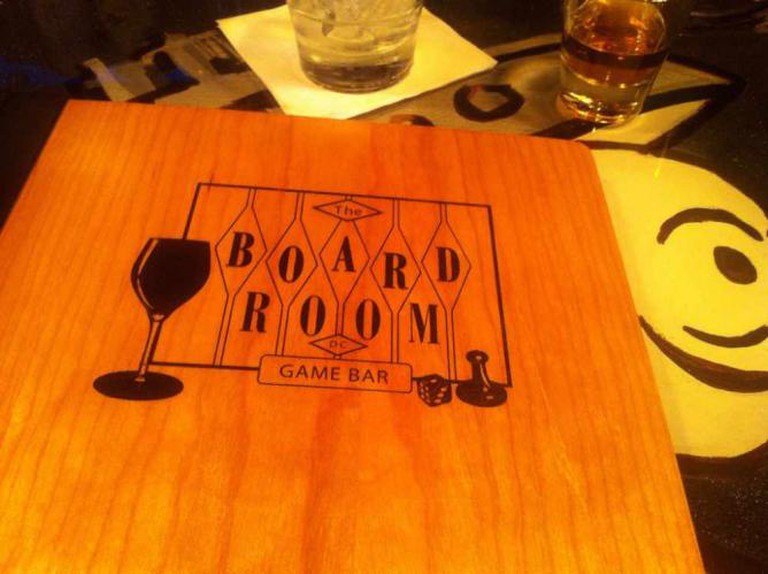 Little Miss Whiskey's Golden Dollar, Washington | © justgrimes/Flickr
If you’re looking for more of a party vibe, Little Miss Whiskey’s Golden Dollar is the place to be – the second floor in particular. Here, there’s a dance floor and DJ. There’s also a bar up there, so you don’t have to fight your way through the crowds twice. The main floor is a lounge and is more low-key. There are regular events as well, including a Kostume Karaoke every first and third Wednesday. Plus, during football season, you can watch all of the New Orleans Saints games. As for the drink selection, there is a wide array of bottles and cans of beer as well as ciders available.

Ever been hanging out and drinking with friends and wanted to play a board game you didn’t have? Well we’re happy to tell you there’s a place you can do just that – Board Room. For just a small fee, you can play any number of games in a chill atmosphere. While you’re at it, order some drinks from the list of drafts, bottles/cans, and reds and whites. The downside is they don’t serve any food. To make up for that, however, you are able to bring in your own or order from restaurants in the area.

The Gibson, found behind an unmarked, nondescript door, is where you go when you want a good specialty cocktail. You know the bartenders are good when they can not only describe to you the on-menu drinks, but also prepare you a cocktail on the fly when you ask. One of the drinks on menu is the Mary Traveller, which includes a cinnamon stick that has been freshly toasted on the end. If you want to try that, as well as a variety of other intriguing drinks, make sure to call in a reservation. Especially if you’re going in on the weekend – it fills up fast.

Restaurant, American, $$$
Facebook
Email
Twitter
Pinterest
Copy link
Share
If you’re looking for a brunch place with a wide selection of beverages of the alcohol persuasion, go no further than Barrel. If you’re not much for brunch, though, there are still plenty of other dining options. This includes some fried chicken and sticky buns. The drinks are wide ranging, from Bloody Marys and mimosas, to a full menu of whiskeys dubbed ‘Brown Water’ to an Elixir Bar with weekly specials. While you’re there, make sure to sit out on the front patio if the weather is nice and enjoy the view.

Fans of gin and absinthe – or anyone willing to try out either – should stop by Wisdom. This gin joint has a wide range of crafted cocktails and spirits for you to choose from. These include ones without gin or absinthe, if you don’t wish to partake. The food selection is small, but they make up for that by being dog-friendly. 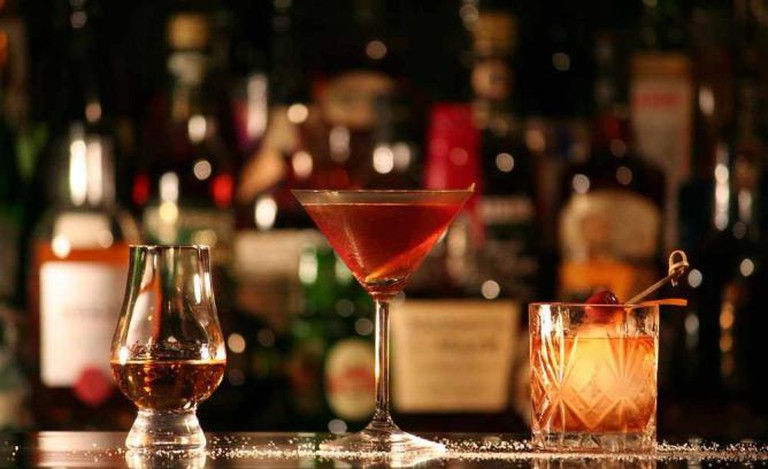 Saloon, U Street Northwest | © Marler/WikiCommons
It’s not often, if ever, that you come across a bar that is non-profit and using all the money earned to help build schools in developing countries. That is exactly what Saloon does. That makes the pub interesting enough – until you add The Rules. Touting itself as ‘A Quiet Neighborhood Pub,’ Saloon has signs that state there is to be no TV, no cell phones, no standing, no American Express, no martinis, no cigars, no shots, and no pretending. The no standing rule can be hard to follow during Happy Hour – meaning you either have to come sooner or come back later – but the others shouldn’t be too hard.

An old-fashioned cocktail lounge, The Speak is another modern day speakeasy-style establishment. Each week there’s a new rotation of specialty drinks. This keeps things fresh for regulars and newcomers alike. If you like to stick to what you know, however, they do have a consistent menu available. Along with the specialty cocktails, there is also a small selection of beer and wine to choose from. Despite there being no food, you can still enjoy the dark, intimate atmosphere while you have a drink with some friends.