National Parks You Must Visit In And Around Washington, D.C. 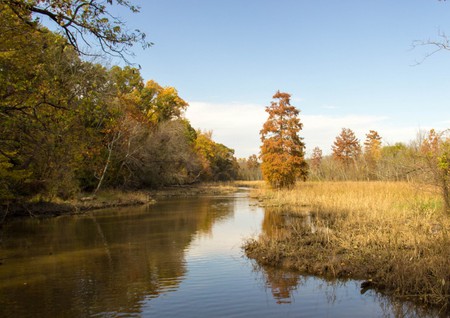 D.C. is consistently ranked as one of the nation’s greenest cities. There’s a wealth of options for the outdoor enthusiasts, and its many national parks create fragmented habitats for a wide range of species. Experience nature at these breathtaking national parks you must visit in the D.C. area.

Nestled in the Blue Ridge Mountains, Shenandoah National Park is the closest non-urban national park to the DMV area. The 311 square-mile park offers an oasis for nature in developed areas — a healthy black bear population thrives inside the park. There’s a wealth of hiking trails and camping is permissible with an easy to acquire permit. The trail up Old Rag Mountain leads to the second highest peak in the park and poses a challenging rock scramble, or take the Overall Run Trail to pass plenty of swimming spots as you steeply ascend to reach the park’s largest waterfall. A section of the Appalachian Trail winds through Shenandoah as well. 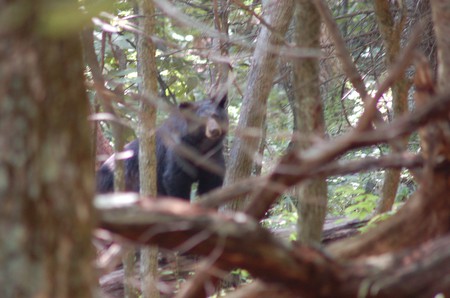 Black Bear In Shenandoah | © A. Drauglis/Flickr

D.C.’s largest national park spans 4.4 square miles across the northwestern quadrant. Established in 1890 by Congress, Rock Creek is one of the biggest and oldest urban forests in the nation; there’s a wealth of hiking trails, horse stables, unique species of migratory birds and a planetarium. Rock Creek provides habitat for a myriad of animals, less than two miles from the bustling downtown area and the White House. 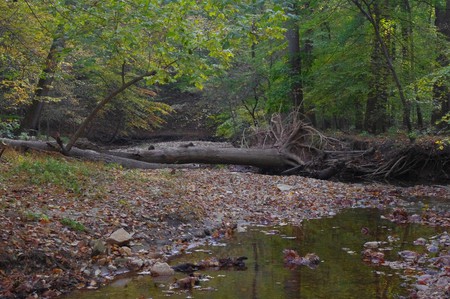 This park’s proximity to Reagan National Airport makes it the perfect spot for aviation enthusiasts to gather. Watch planes ascend and descend overhead — so close that it can be a little unsettling! Located right on the Potomac River, Gravelly Point is a scenic spot for an adventurous picnic. The crisp, fresh air paired with blue skies create an ideal atmosphere to spend a day. 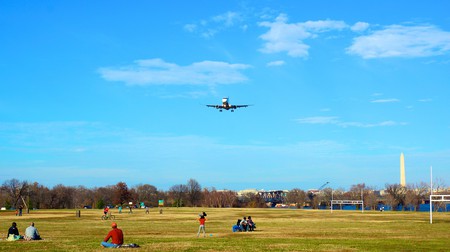 Theodore Roosevelt Island is technically part of D.C. but is only accessible by car through the Virginia side. The nature preserve floats in the middle of the Potomac River, with D.C. on one bank and Arlington on the other; it’s quite literally an oasis between two urban centers. Offering three miles of hiking trails and a colossal memorial to Theodore Roosevelt, visitors will pass through varied ecosystems, such as swamplands, forests and uplands. 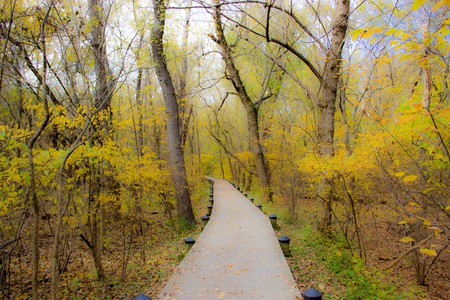 Officially known as Meridian Hill Park but referred to as Malcolm X Park by locals, the grounds are both a scenic and historical gem. The park was the site of many civil rights protests in the 1960s, hence its nickname. A 13 basin man-made waterfall flows down a hill, dividing the park; an adjacent steep staircase travels from the park’s upper plateau to its lower level. It’s like an infinity pool, but not. 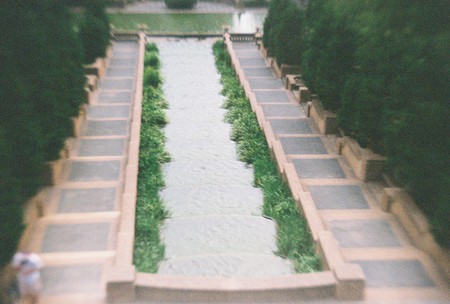 Battery Kemble Park acted as a fortress for Union troops during the Civil War and now it’s a popular place for sledding. The topography is well-preserved, and the trenches where Parrott rifles laid remain visible. The park contains a dense canopy of pine trees, and also plots of bamboo that the National Zoo maintains to feed its pandas. 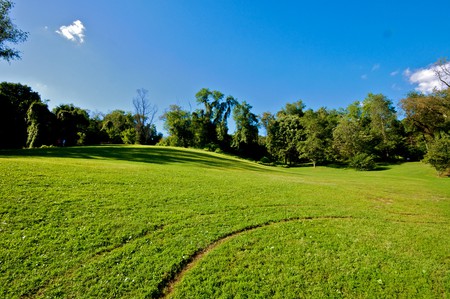 © Geoff Livingston/Flickr
Give us feedback