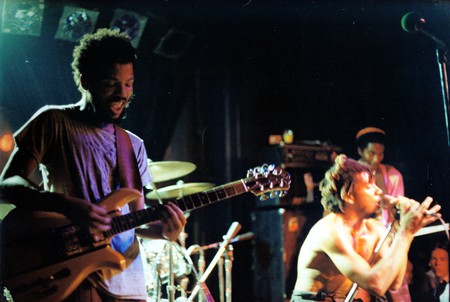 You can sum up DC music in one word: eclectic. Washington DC’s music scene is a melting pot of influences and genres, and it’s always transforming. But what else would you expect from the town of Duke Ellington, Trouble Funk, and Bad Brains? Known for jazz and go-go in its heyday, the District currently thrives on indie rock. Check out these venues to get a taste of the versatile scene.

A hidden vintage arcade, 90’s style checkered tiles, and cash-only bars make Black Cat an alternative venue that hosts alternative music. It was founded in 1993 by a group of local drummers, including DC native Dave Grohl. The club caters to the indie genre, and its main stage has hosted acts ranging from The Strokes to Wavves. You can also catch the occasional punk show there if you time it right, likely in the smaller, more intimate downstairs stage. 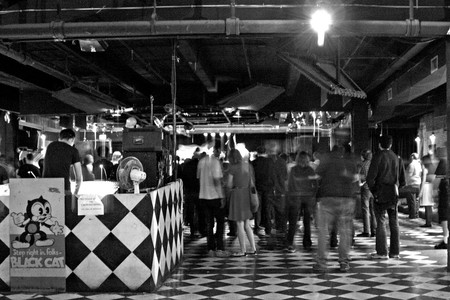 If you want to watch local bands, DC9 is the place. With no barriers between artist and crowd, this laid-back, intimate atmosphere is the ideal setting for smaller shows. Overall, it’s an unpretentious space with an old-timey feel – a cigarette vending machine stands near the entrance. With a first floor bar, second floor dance floor/stage, and a rooftop bar, there’s plenty of space for drinking and dancing. Most importantly, the bars are stocked with reasonably priced beer – a rarity at DC venues. The ubiquitous chill vibe makes DC9 a fun stop even on nights without live music. 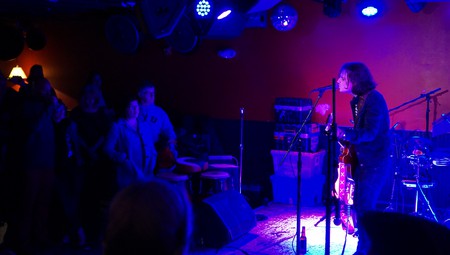 The superior sound quality makes 9:30 Club the best venue in DC to see big-name acts. You might miss it from the outside though. During daytime there’s little to indicate this unimposing building is a world class venue besides the obscured gaudy ticket windows. It’s significantly bigger than it looks – two floors, a maximum capacity of 1,200, and plenty of bars to facilitate large crowds. 9:30 Club’s best feature: always a stocked calendar. 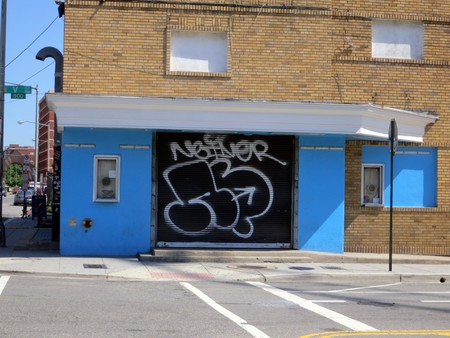 This is the place for smaller electronic sets with a big punch. With strobe lighting and impressive acoustics for a modest space, the crowds go wild at U Street Music Hall, affectionately nicknamed UHall by its fanbase. UHall features eclectic acts, raging electronic sets, and smaller indie shows. If you want to rave, UHall is an essential stop. 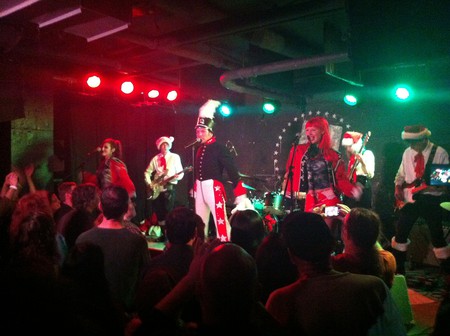 Contrary to the name, Rock & Roll Hotel is not a hotel, but a highly respected venue. Perhaps the most iconic venue in DC, Rock & Roll Hotel has hosted headline acts from The Naked and Famous to Titus Andronicus. Established in 2006, the multi-floor space occupies an ex-funeral parlor and is rumored to be haunted. There’s always something interesting going on here – be it a Drake vs. Kanye DJ battle or bottomless brunch. The rooftop bar and the fried mac & cheese balls are pretty sweet perks, too. 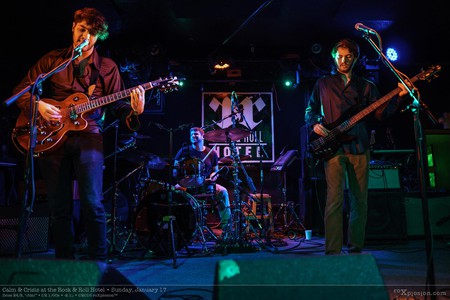 Established in 1910, the iconic Howard Theatre is DC’s oldest music venue and listed on the National Register of Historic Places. The venue gave life to talented black musicians throughout the 20th century. In its heyday, the Howard Theatre hosted jazz and blues, and was frequented by Marvin Gaye. Since reopening in 2006, headliners like Drake and Vic Mensa have performed at the theatre. 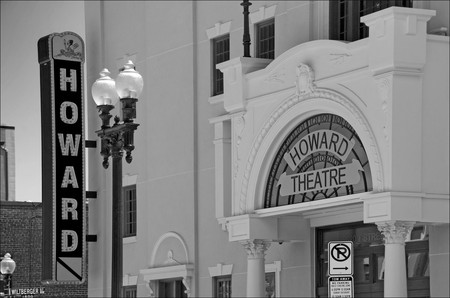 What’s better than specialty pizzas, beer, and live music? Nothing. The dual pizzeria and music venue hosts local and up-and-coming indie artists; it’s a favorite with local teens and young twenty-somethings. The grungy chic digs create a relaxed vibe and a comfortable spot to enjoy a show. 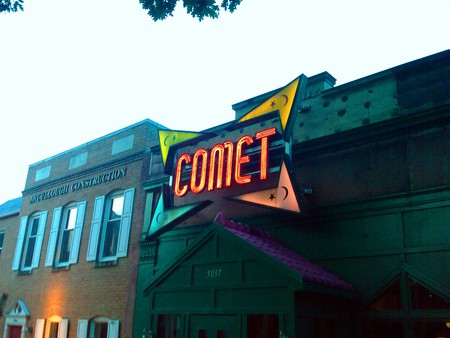 The dual record cafe and music venue is still in its infancy, but it’s made impressive grounds since opening in 2015. The restaurant/bar/record cafe are on the main floor, but head downstairs for the jazzy looking venue. Unfortunately it lacks on acoustics, and the sound gets muffled when the space is packed. 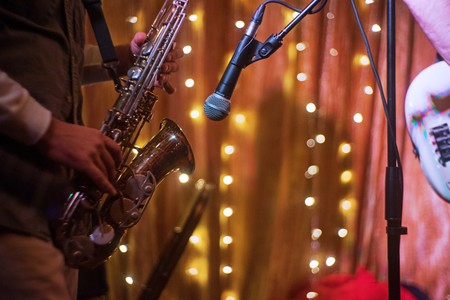 © Mike Maguire/Flickr
Give us feedback