NORTH AMERICA
/
USA
/
DISTRICT OF COLUMBIA
/
Things to Do

Habits You Pick Up Living in Washington, DC 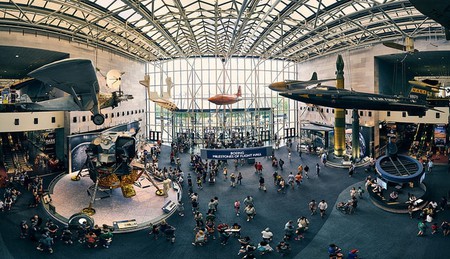 Being a Washingtonian comes with a few idiosyncrasies, but they are ones that make life a little easier in an urban area, and just about any city prone to tourists can relate. From owning your own bike to getting around the mob of selfie-stick carriers at the National Mall, here are the top habits you’ll pick up when residing in America’s capital. 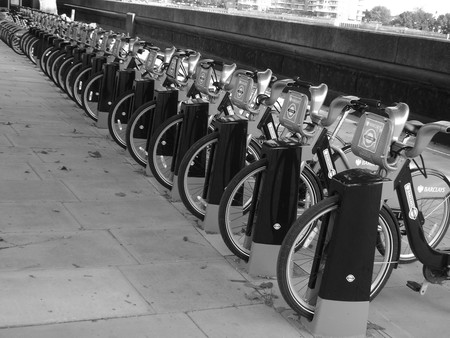 DC citizens quickly learn that you can either just live in it, or make a quick buck off trading in your four wheels for two. They also know to own a good pair of sneakers, because the sidewalk and public transportation are the other main options for getting where you need to go. If you plan to live in DC awhile, then you will undoubtedly get a bike at some point. It’s not just a way to get around here, it’s a lifestyle. There are bike trails throughout the city, some used to commute and some for leisure, as well as bikes you can rent, biking-based events, biking hangouts, and plenty of parking space (racks as well as parking meters for those no good cars). 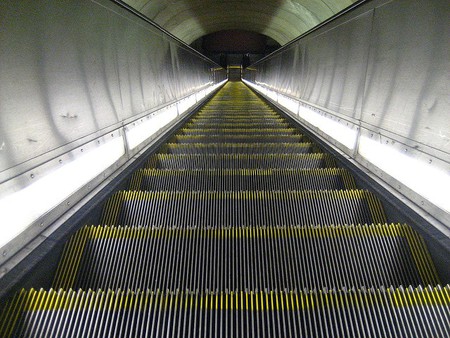 It’s simple for Washingtonians; pass on the left, stand on the right. They can always tell when someone is visiting from out of town and doesn’t know the rules; they will tap you with an elbow or grunt at you from behind until you move to the right lane. They’re busy people, and when it comes to this, not so polite or patient. They’ve got places to be, things to do, bikes to ride. 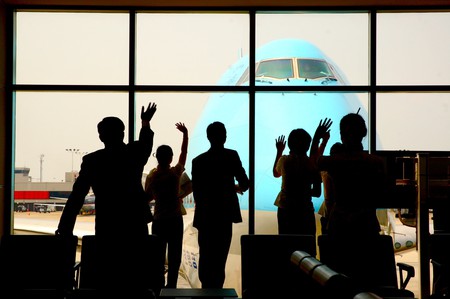 Everyone who has lived in DC long enough to go on a business trip or see the parents for Christmas who just moved to Florida will know that you need to fly out of Reagan airport – and only Reagan. There’s a reason why Dulles might have the slightly better deal on flight prices; you make up for it with your Uber money! Four wheels (remember, they don’t like those wheels around these parts) is the only way you can get to Dulles airport. It’s less accessible to the city, whereas you can take public transit to Reagan, no problem. Washingtonians avoid headaches and taxis when they can – and that includes Dulles. 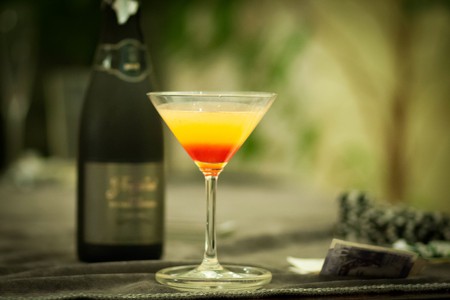 Know where to go

After living in DC for a while, you realize you don’t have to hand over half your paycheck to the bartender or waiter every time you go out. Hopefully, the newbie learns that fast before they can no longer afford to live in DC. A great local spot known for good grub and fun times is Little Red Fox. They cater to all (but mainly the hippest locals), serving unique beer options, kombucha, nitro coffee, and offering vegetarian and vegan choices.

All Souls bar in upcoming Shaw has a cozy, and deliciously cheap thing going for it. If you live here long enough, you might just be one of the select few to hear rumor of and locate the secretive Dram & Grain; an underground bar with bartenders who peer inside your soul to ask its preference in tantalizing elixir. 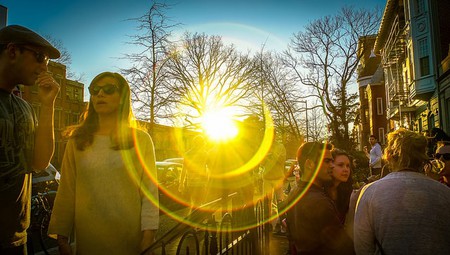 It’s them, not you

Locals aren’t the most friendly sort in DC, which is the case in most cities. Why? Well, city dwellers are busy people! People to see, things to do, bikes to ride, remember? It’s hard to make time to say hello to every person you come across on the street. In fact, you might not want to when you first move here. It’ll be a clear sign that you just moved here from somewhere more slow-paced, like Montana for example. Give it a couple months and you’ll lose all desire to spark a conversation with anyone as you run to get lunch for you and your co-workers between meetings. When locals want to make friends, they do it on their downtime, not with hellos on the dangerous escalator. There are a ton of places to volunteer, so they find a cause to meet people or go out for a night on the town. Meetup is also big in DC. 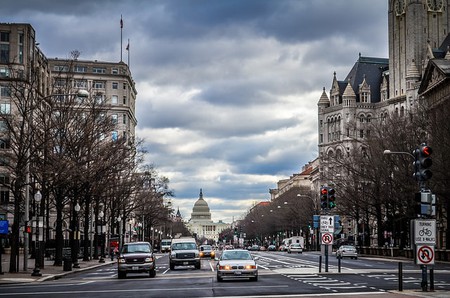 Locals get to know their geography pretty fast because, well, it’s kind of weird. In DC, or “The District” as they call it, the heart or center point of the city is the Capitol Building rotunda, and from there it’s split into quadrants. You have to know where these invisible lines run pretty fast if you’re going to meet up with your new volunteer buddy after work.

Washingtonians get spoilt with all that free entertainment and, if they leave their city, they’ll be amazed at how much art and history in the world isn’t free to admire. But they live in the land of the Capitol, home of free education. There are free activities all around the city – the Kennedy Center has free performances from everything to dances and singing to poetry readings and opera. You can get tours of the White House and walk around the National Mall for free. If you aren’t making time to visit a few free museums a year, then you can’t consider yourself a local of the US capital. 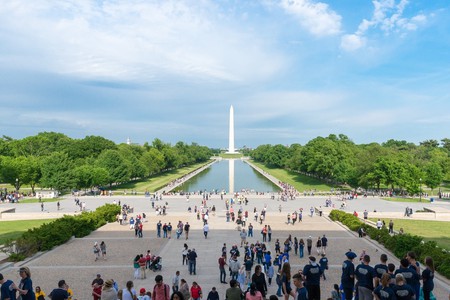 Since they do have a lot of free things to do and historical things to see, this could easily become an annoyance rather than a convenience. Living in DC, you start to know what time of the day you can sneak around the bombardment of selfie-sticks and crowds you can hardly squeeze through. Some tricks include visiting lesser-known attractions such as historical house museums and museums in Dupont Circle, going to the National Mall in the evening, and doing local outdoor activities like biking through the city or walking along Potomac River.