A city bursting with a long and fascinating history, Washington DC is full of cultural landmarks. With a thriving arts scene, theater, iconic museums and monuments, we pick 10 places to experience classic American cuisine with a contemporary twist. These restaurants not only produce good hearty food but also play a part in DC’s vibrant and international community.

Black Salt Fish Restaurant, located in the Palisades neighborhood of Northwest DC, is a concept restaurant from Chef Jeff Black which is a part of an upscale fish market. Wholly committed to sustainability, the restaurant sources its produce from companies and individuals who are like minded. Black changes the menu frequently and standards such as fried clams with curried aioli, garlicky bouillabaisse and a tumbler of butterscotch pot de crème are definitely recommended. Much of the fish on the menu is also available in the front-room market to take home. 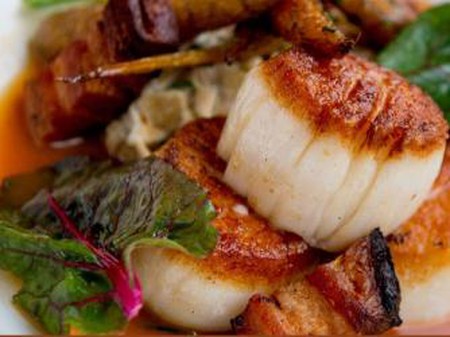 Serving simple Southern inspired food, Art and Soul is devoted to quality and responsibility in using products that are sustainably sourced. Run by award winning chef Art Smith and executive chef Wes Morton, their menu ranges from seafood, such as roasted mussels, to classics like fried chicken. Smith is a celebrity chef and the founder of Common Threads, a non-profit organisation teaching low-income children to cook wholesome and affordable meals. 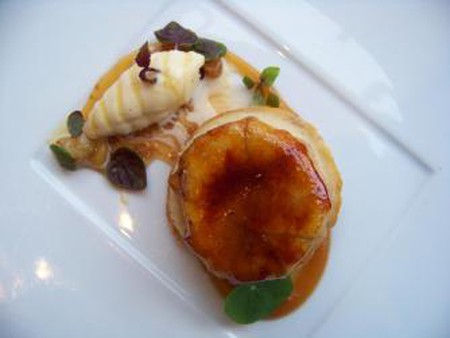 This award winning and critically acclaimed restaurant presents modern American cuisine with Mediterranean influences. Renowned for beautiful outdoor dining experiences The Oval Room is only moments away from the Oval Office, just around the corner from the Farragut West Metro station. The Oval Room has been described as one of Washington’s ‘Power Restaurants’ drawing in guests such as former Presidents Bill Clinton and George H. W. Bush. The Oval Room is the perfect location for dining prior to attending a function at The Kennedy Center. 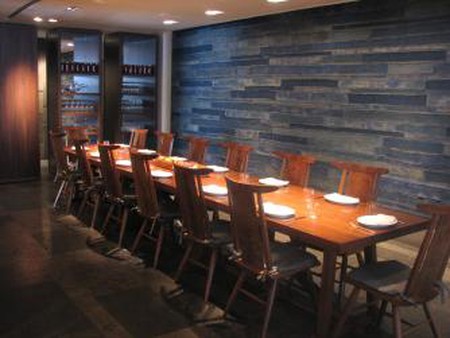 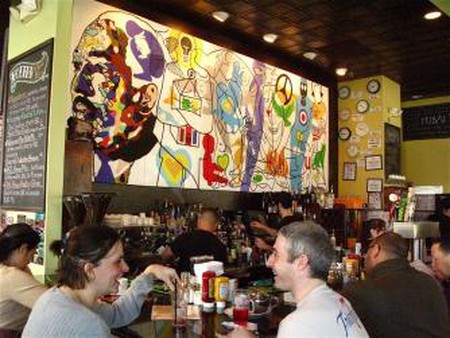 Popular with the locals, Bus Boys and Poets is an informal social restaurant complete with its own vintage bookshop. This restaurant provides a gathering space to exchange ideas, and a place for art, culture and politics to inspire social change. Most of the ingredients used in the menu are organic, and vegan dishes are also available. The dining room has inspiring modern/pop art all over its walls. 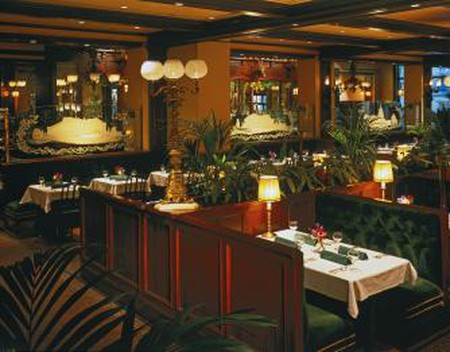 This is Washington’s oldest saloon. Throughout its history, The Old Ebbitt Grill has served President McKinley, Ulysses S. Grant, Andrew Johnson, Grover Cleveland, Theodore Roosevelt and Warren Harding. The Victorian interior features a marble staircase with an iron-spindled rail that was salvaged from the old National Metropolitan Bank next door. This iconic restaurant has appeared in many novels and films including House Justice by Mike Lawson and the film In The Line of Fire. 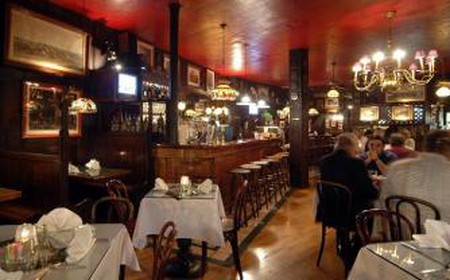 One of the oldest family run restaurants in Washington DC, Martin’s Tavern has been frequented by a number of established guests. Legend has it that Kennedy proposed to Jackie in a booth by the bar and a small brass plaque next to the booth commemorates the event. The menu includes American classics from potato skins and French onion soup to broiled flounder. 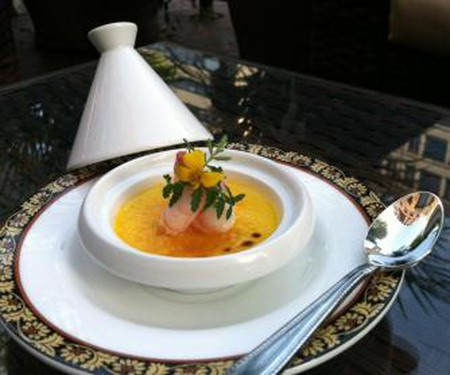 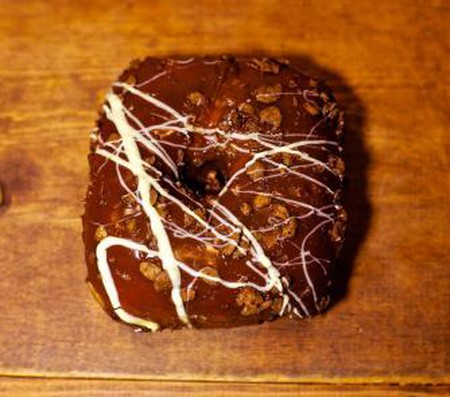 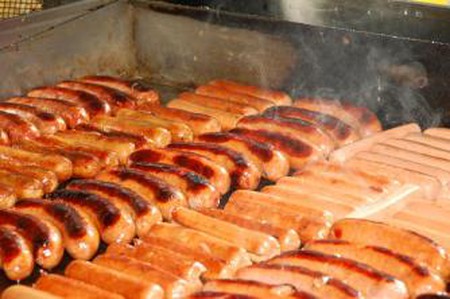 A cultural landmark in the heart of Washington, the award winning Ben’s Chilli Bowl has served a string of famous visitors including Duke Ellington, Miles Davis, Ella Fitzgerald, Nat King Cole, Redd Foxx, Martin Luther King Jr. and Bill Cosby. President Barack Obama also dined here days before his inauguration. Established in 1958, this casual venue has a rich history and is located in the U Street corridor, once known as ‘Black Broadway’, home to a rich selection of historical and cultural landmarks including The Howard Theatre and the African American Civil War Memorial & Museum.