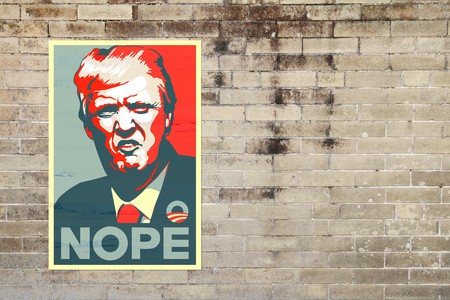 One of the many perks of living in the capital is seeing how everyone reacts to politics. Washingtonians may hang their heads in shame or throw their hands up in victory when someone is elected, impeached, or any major change happens in American government, but they also feel that it’s their home that’s been directly affected. There is a strong need to make their opinions known and heard, as citizens of the United States. 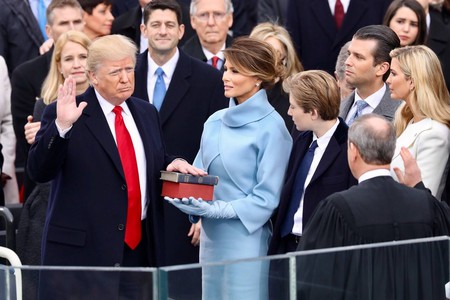 There have been many bar owners in the past who have established pop-ups and created special drinks as a way to share their opinions on politics, and the election of Trump was a historical moment that many DC residents didn’t expect to witness. But once it happened, they made a good time of all the seriousness by creating ‘Anti-Trump’ drink specials for those who were disappointed about the election results, and those who just want to try a new cocktail. After all, it’s not every day or in many other cities that you see a “You’re Fired” happy hour, or you can sample a drink called “This Drink Costs $29 at The Trump Hotel”. 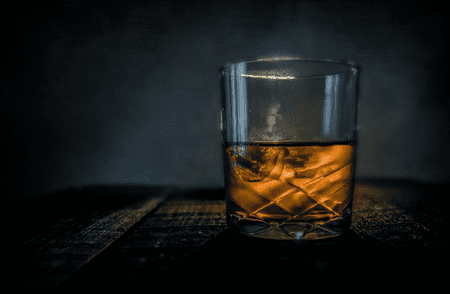 Earlier in the year, Barrel in Capitol Hill turned its basement into a Trump-themed pop-up. Drinks and menus were all Trump-related, offering drinks such as “Grab Them By The *?!*” and gigantic menus that made your hands look small! The décor was Russian-influenced; clearly a commentary on Trump’s relationship with Putin and Russia’s supposed influence in the US election. There were cutouts of Putin and Trump, Russian flags, and plenty of Russian beers and vodkas available.

During the election last year, Bar Ilegal popped up in place of Libertine in Adams Morgan, brought to DC by Ilegal Mezcal brand ambassadors Lukas Smith and Steve Laycock. The company carried out an anti-Trump campaign last year and offered mezcals, beer, and Mexican food. They also had a cake in the likeness of Trump in order to “ceremoniously cannibalize him.” 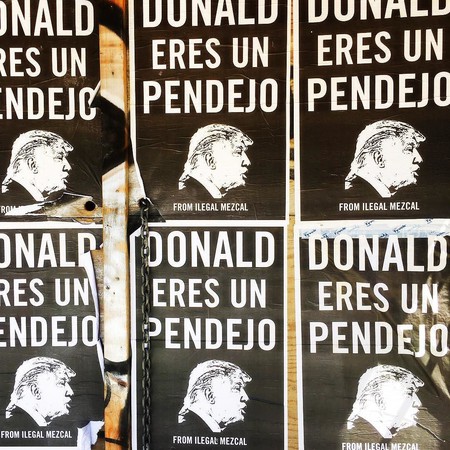 Even in November last year, there was a Trump-related bar scene at The Bird, which came with discounted drinks such as the $5 Moscow Muellers whenever a Trump associate was indicted during the investigation. There is also a “You’re Fired” happy hour that is still running. 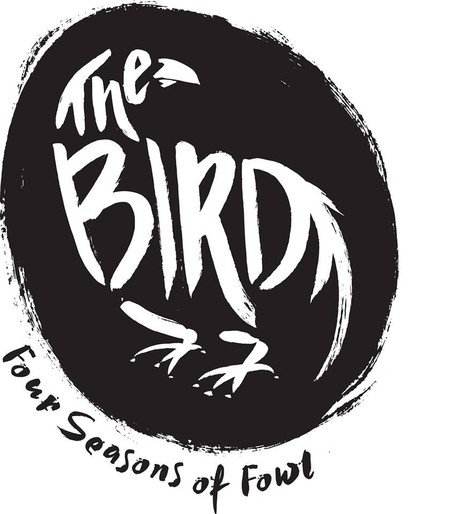 Courtesy of The Bird

When living in such a political city, the constant updates of what politicians are doing, signing, or tweeting can be overwhelming. So whether you are a Trump-supporter or hater, visit these places to connect with like-minded people – these events will only be available at this point in time, and you’ll be able to say you experienced it first-hand. DC residents are happy to voice their opinions about government and anything that makes light of the president and profits from politics is worth it, we say!