© Ron Cogswell/Flickr
Washington, D.C. houses a large African-American population that dates back to the Civil War and Great Migration. D.C.’s many monuments and historic neighborhoods give homage to its past residents, but gentrification threatens D.C.’s diversity and local residents. On top of this, though, the preservation of their history continues. Check out these must-sees for a tour of African-American history in the District.

This memorial commemorates the 200,000 African-American soldiers who fought for the Union in the Civil War. Located next to the U Street metro, this monument is now the site of many Black Lives Matter protests – a reminder of how far the nation has come, and how far there is to go. 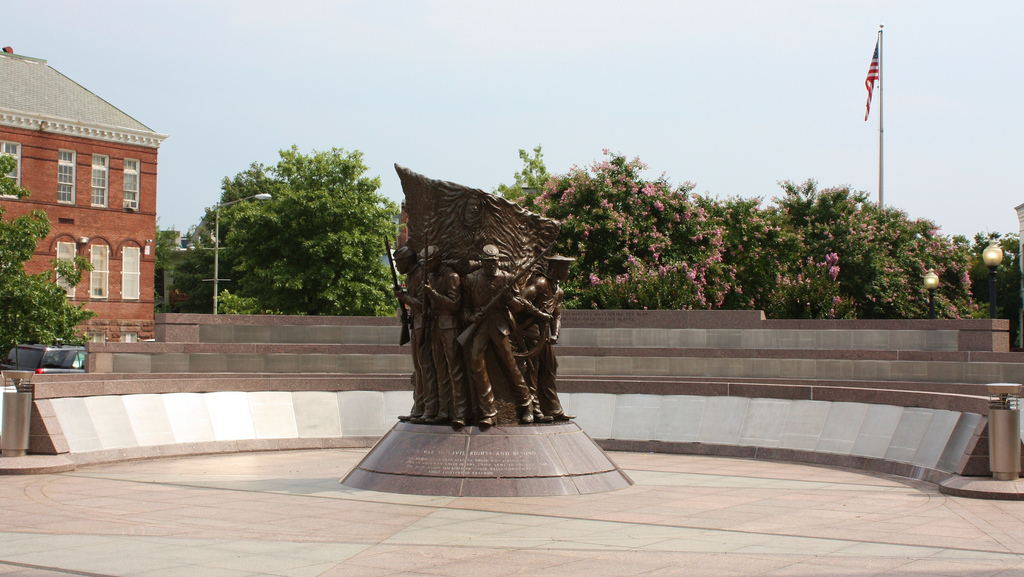 This highly anticipated museum opens its doors next week. Items in its collection include a slave cabin, an authentic Ku Klux Klan hoodie and Chuck Berry’s famed cadillac. The museum seeks to emphasize a spirit of perseverance and ability to succeed despite brutal obstacles. 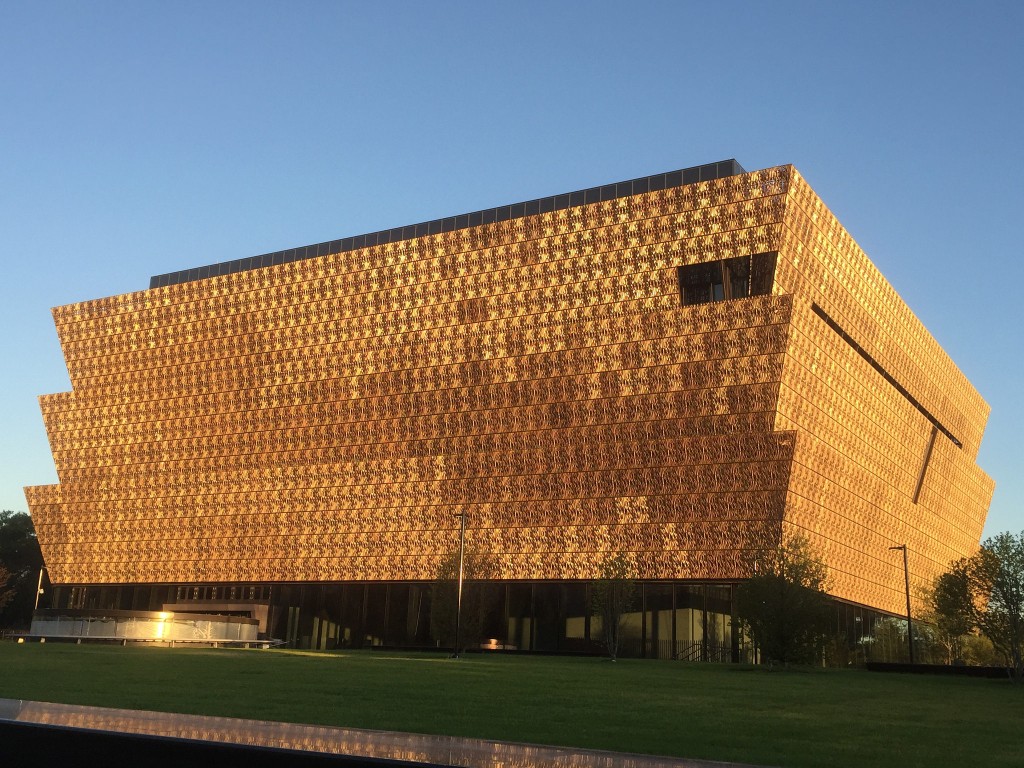 Being the first memorial in the U.S. to honor a man of color, the colossal Martin Luther King, Jr. Memorial gives justice to the endlessly influential Civil Rights leader. The 30 foot monument is located in West Potomac Park at 1964 Independence Avenue SW — named after the Civil Rights Act that passed in 1964. King delivered the world-changing “I Have A Dream Speech” nearby at the Lincoln Memorial. 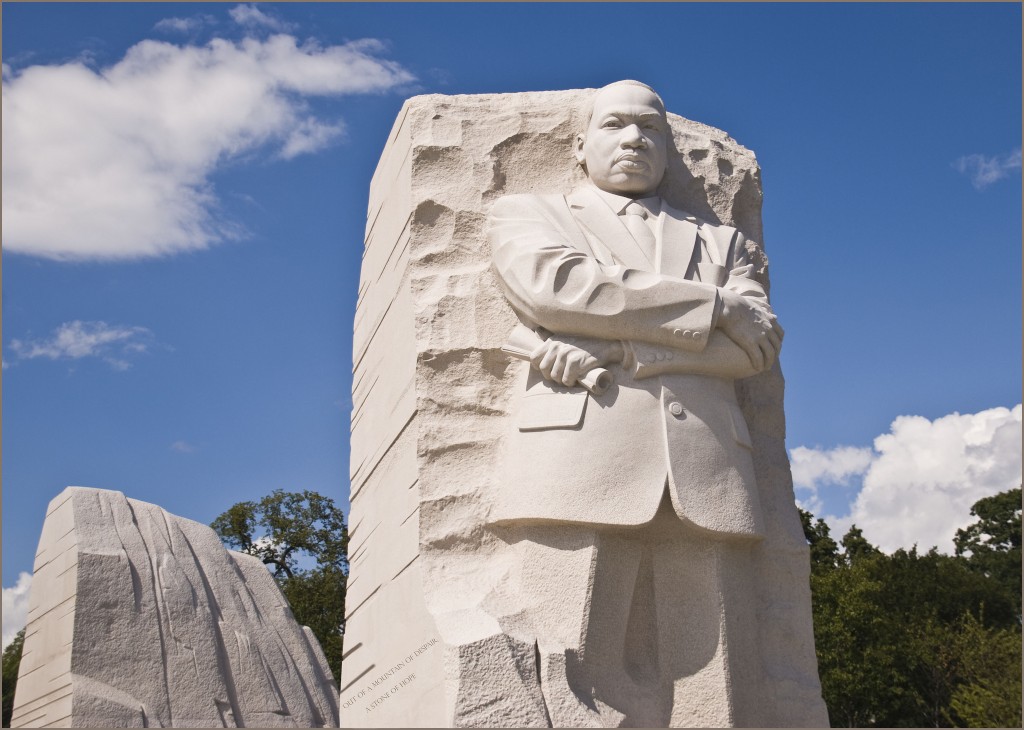 Established in 1910, the iconic Howard Theatre is the District’s oldest music venue and is listed on the National Register of Historic Places. This venue gave life to talented black musicians throughout the 20th century. In its heyday, the Howard Theatre hosted jazz and blues acts, and was frequented by Marvin Gaye. Since reopening in 2006, headliners such as Drake and Vic Mensa have performed at this theatre. 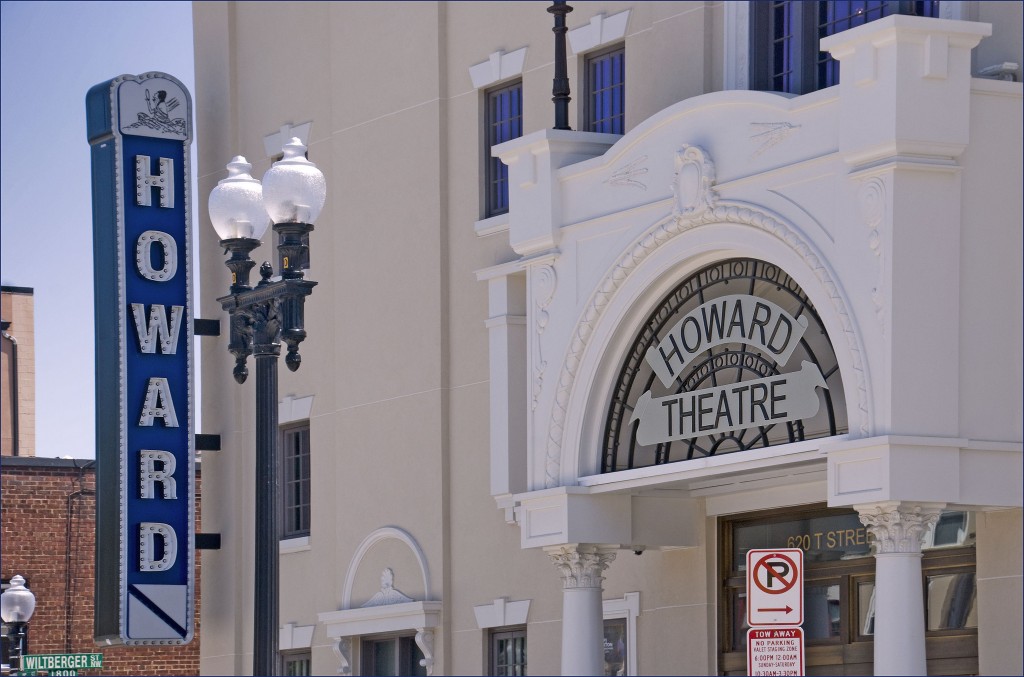 The iconic Ben’s Chili Bowl is one of U Street’s oldest businesses. Withstanding a booming neighborhood that plummeted into decay and violence that followed racial riots, U Street has presently recovered and is a popular tourist destination; Ben’s has stood through it all. Head there for the food as much as the historical experience; the walls are dotted with autographed pictures of famous people who have dined on the chili. 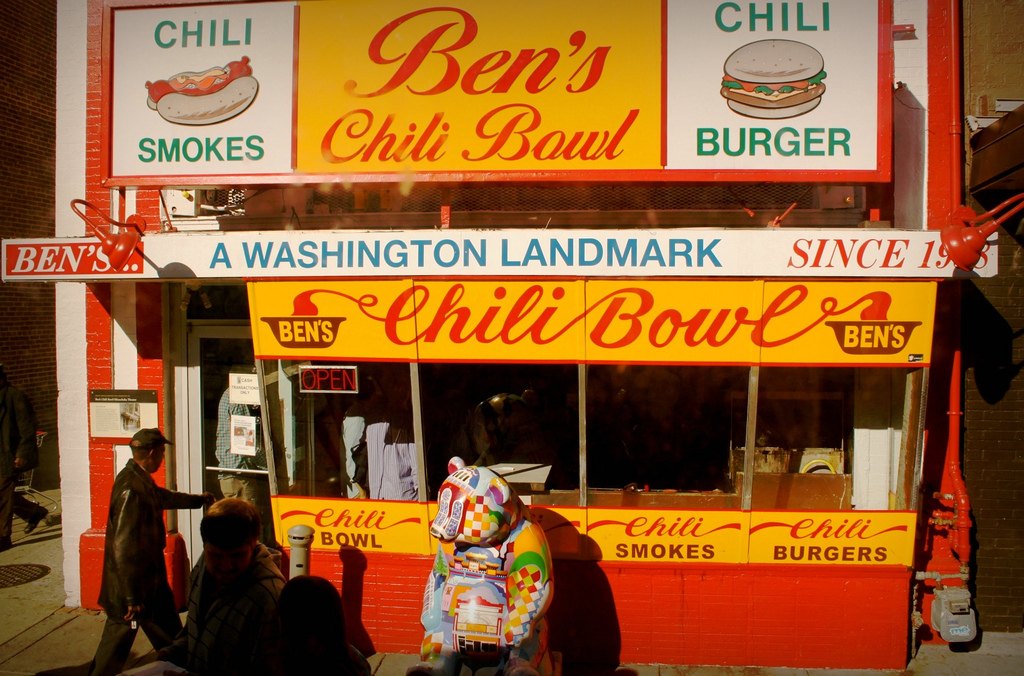 Frederick Douglass spent the last 14 years of his life on an estate in Anacostia, which was then converted into a museum. Born into slavery in 1818, he escaped the slave system as a young man and headed northward — he eventually became a prominent abolitionist leader known for his articulate antislavery publishings. He wrote many of his famed publications within this historic site’s walls. 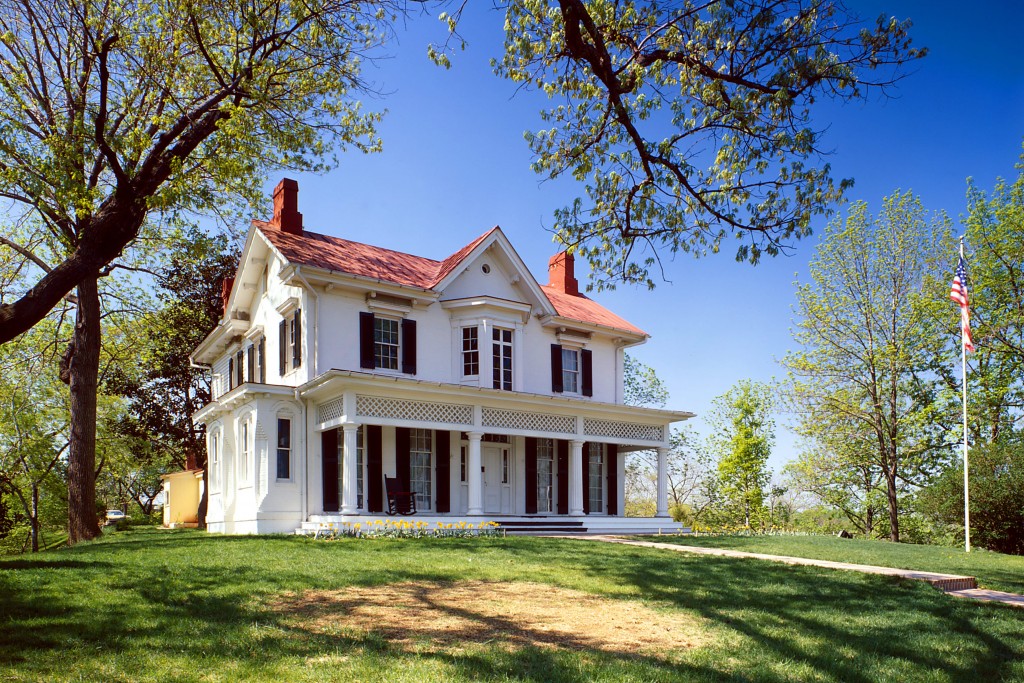 Officially known as Meridian Hill Park but referred to as Malcolm X Park by locals, the grounds are both a scenic and historical gem. This park was the site of many civil rights protests in the 60s, hence its name. Activist and Communist Party icon Angela Davis was the first to bestow the nickname. A 13 basin man-made waterfall flows down a hill, dividing the park; an adjacent steep staircase travels from the park’s upper plateau to its lower level. 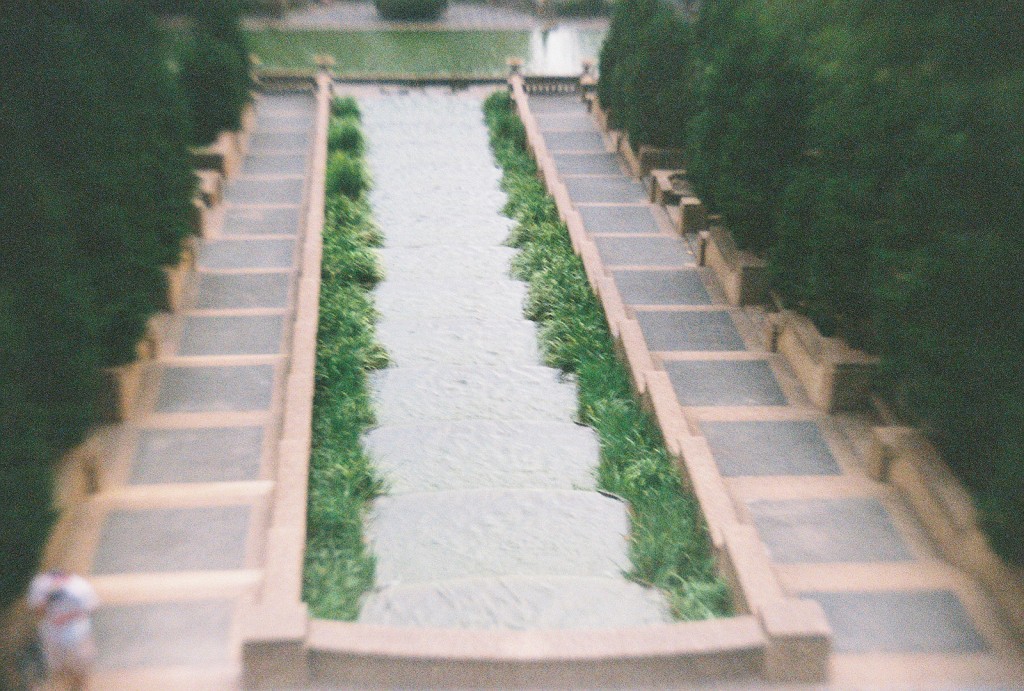