7 Books On The Donald Trump Presidency

A roundup of the best books on the presidency of Donald Trump.

Navigating the tornado of Trump-related news is becoming increasingly difficult. Between the highly polarised media landscape and the prolific tweeting of President Trump himself, building a stable picture of the political situation can feel like an impossible task. On the release of ex-FBI Director James Comey’s new book, here are 7 works that provide deeply researched and considered analysis on the Trump presidency so far.

A Higher Loyalty: Truth, Lies, and Leadership by James Comey

is the newly released book from former FBI director James Comey, who was fired by President Trump in May 2017. In an interview with ABC news just days before the book’s release, Comey said: “I don’t think he’s medically unfit to be president. I think he’s morally unfit to be president,” providing a taste of his scathing portrayal of his former boss in the book. Having received widespread criticism for his reopening of the investigation into Hillary Clinton’s emails just ten days before the election, Comey divides opinion on both extremes of the political spectrum. 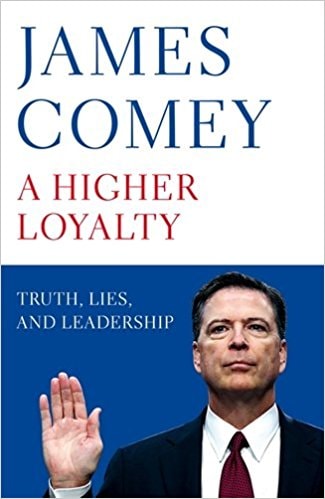 Trumpocracy: The Corruption of the American Republic by David Frum

Trumpocracy: The Corruption of the American Republic

is the bestselling book from former speechwriter to George W. Bush and senior editor at The Atlantic, David Frum. In it, Frum examines the ways in which Trump has undermined the pillars of democracy through what he has defined as a “repressive plutocracy”. 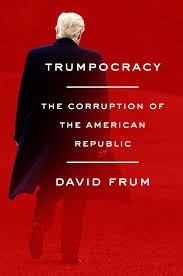 ‘Trumpocracy: The Corruption of the American Republic’ by David Frum | © Harper Collins 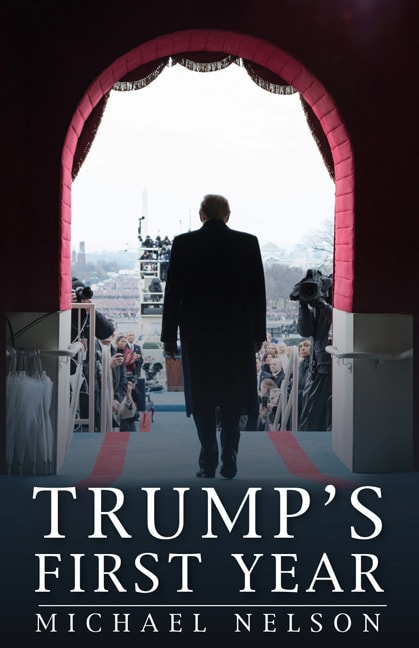 Fire and Fury by Michael Wolff

, released ahead of time at the start of January 2018? Drawing on interviews with Trump’s inner circle and juicy fly-on-the-wall observations, Wolff portrays the President and his administration as a shambolic outfit, caught in a culture of backstabbing, leaks and personal grudges. With everything from how Melania cried on the night of the election to the starchy, sugar-filled diet of the President himself, Wolff’s book depicts a rudderless White House in chaos. 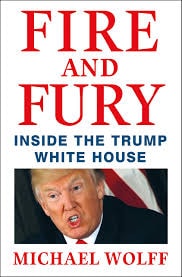 Unbelievable: My Front Row Seat to the Craziest Campaign in American History by Katy Tur

recounts her fascinating story covering the Trump campaign for NBC news in 2016. Initially winning the favours of the Republican nominee, Tur soon fell out of favour with Trump, who later viciously shamed her at a public press conference. Her story – disturbing, shocking and illuminating – recounts one of the most historic political campaigns in the U.S.A, that yielded quite unbelievable results. 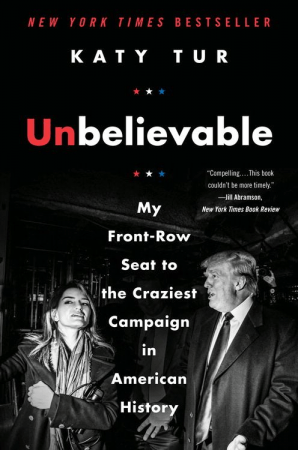 presents a compelling case outlining how Russia’s interference in the presidential campaign helped seal Trump’s victory. Drawing on conversations with the now renowned ex-MI6 spy Christopher Steele – who characterised the Trump-Russia conspiracy as “absolutely massive” – Harding’s access is unparalleled. As Robert Mueller’s investigation into possible collusion continues, Harding’s book is essential background reading on the subject, as well as a thrilling page-turner. 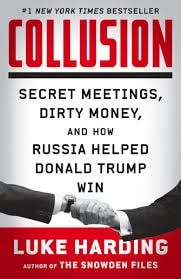 examines the well-documented partnership between Steve Bannon and Donald Trump, and the alt-right links to the Trump presidency. From heading Trump’s presidential campaign in 2016, serving as chief strategist to the President in 2017, to being ejected and airbrushed from Trump’s inner circle in 2018, the saga of Steve Bannon is central to understanding the President’s rise to power. Devil’s Bargain is the culmination of years of interviews and research from one of America’s leading political journalists. 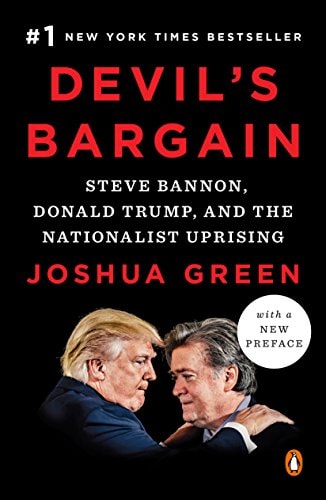