11 Reasons You Should Visit Washington, D.C. Over Baltimore 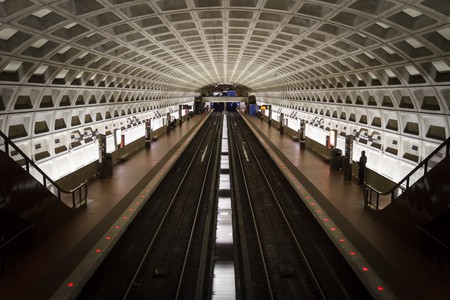 Washington, D.C. and Baltimore are separated by a mere 38 miles of (extremely congested) highway. Besides sharing a bay, a beltway, and an inferiority complex toward the other major east coast cities, the two don’t have a lot in common. If you’re swinging through the Mid-Atlantic, you may be tempted to stop through one on your way up or down the coast. Here are 11 reasons why you should choose D.C. over Baltimore.

D.C. is the nation’s capital

Admittedly, Camden Yards is gorgeous and might even take the cake over Nationals Park. After that, Baltimore’s sports scene can’t compare. What really sets D.C. apart, though, is having the Capitals and Wizards playing, basically every night for half the year at the Capitol One Arena. On any given night you can check out a pro hockey or basketball game – something you can’t find in Baltimore. 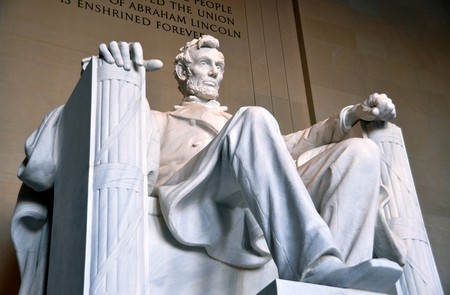 The National Mall is one of D.C.’s biggest attractions, and with good reason. On a nice day, there’s not much better than walking down the mall and touring a few Memorials under the afternoon sun. It’ll look great on the ‘gram, too.

Bar, Mexican, $$$
Facebook
Email
Twitter
Pinterest
Copy link
Share
Map View
The bar in Southeast is one of the most unique spots on H Street. The first level looks like your run-of-the-mill barcade, with the walls lined with games such as skee ball and shuffleboard. On the second level, however, is a 9-hole mini golf course, complete with its own bar. Each hole has a uniquely-D.C. theme, which only adds to the local flavor. And the next level up boasts an amazing rooftop bar. Where’s Baltimore’s indoor, alcohol-serving mini-golf course?
Open In Google Maps
1335 H Street Northeast, H Street Corridor , Washington, District Of Columbia, 20002, USA
+12023994699
Give us feedback

You can have an Old Bay-themed brunch at D.C.'s oldest restaurant

Restaurant, American, Italian, $$$
Facebook
Email
Twitter
Pinterest
Copy link
Share
Map View
Contrary to what Marylanders want you to believe, you can have Old Bay seasoning in D.C., too. You don’t need to go to Baltimore to snag some. Just come to D.C. and buy some Old Bay. It’ll taste exactly the same. In fact, swing by Old Ebbitt Grill for brunch and have an Old Bay Bloody Mary before an Old Bay “Bennie.” Old Ebbitt is renowned as the oldest restaurant in the city and the first saloon. It has been in its current location near the White House since the early ’80s.
Open In Google Maps
675 15th Street Northwest, Northwest Washington, Washington, District Of Columbia, 20005, USA
+12023474800
Give us feedback 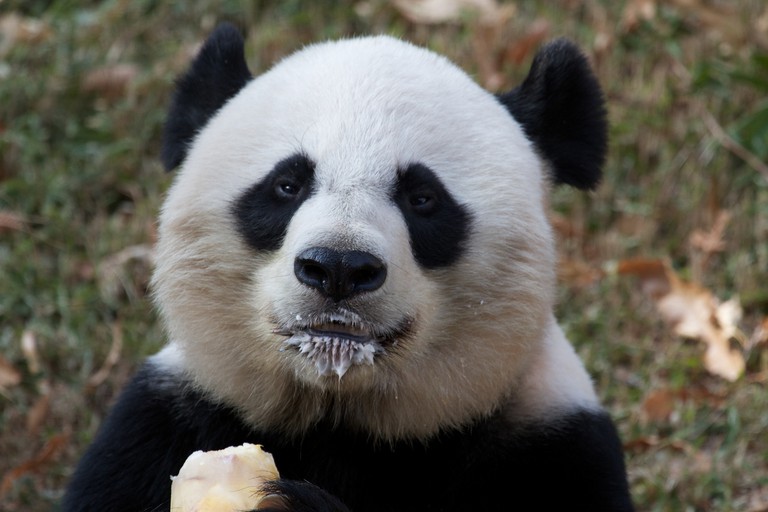 Mei and her popsicle at the National Zoo | Mei and her popsicle at the National Zoo
The National Aquarium is one of Baltimore’s biggest selling points. It’s a huge, beautiful example of what aquariums should look like. But it’ll cost you an arm and leg to get inside. Tickets start at $40, and that’s before food and that shark magnet that you’re definitely going to buy. You know where you can see exotic animals for free? D.C.! Walking through the Smithsonian National Zoological Park will cost you absolutely nothing more than a good calf workout. Save your money and come see some free Giant Pandas.
Open In Google Maps
3001 Connecticut Avenue Northwest, Northwest Washington, Washington, District Of Columbia, USA
+12026334888
Give us feedback 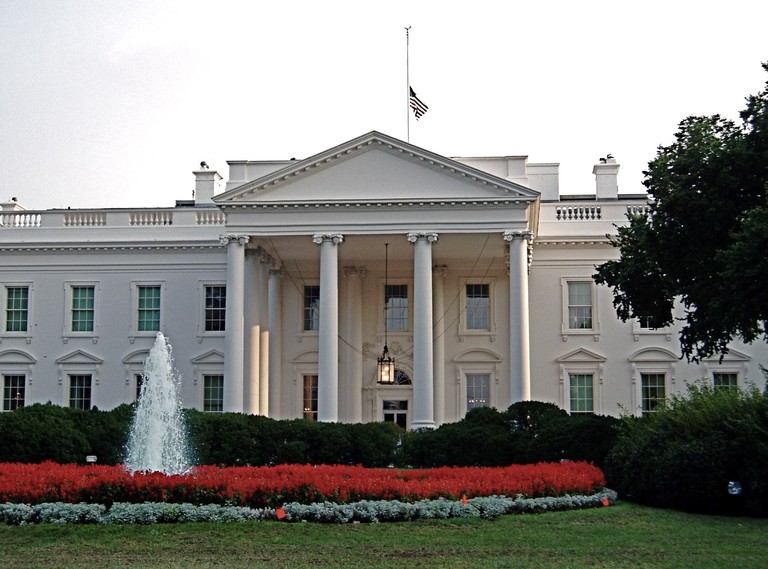 No matter your political affiliation, the White House is a cool experience. You can book a self-guided tour three months in advance (no shorter than 21 days) through your member of Congress. When you are in D.C., you share a backyard with the leader of the free world. Take advantage of it. 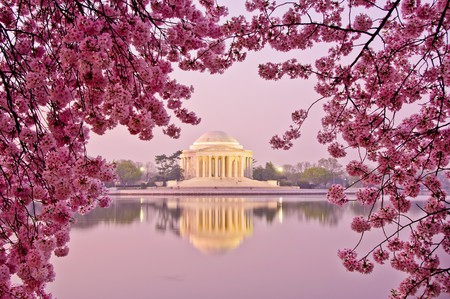 D.C. is quickly becoming a go-to city for foodies all over the country. The city boasts 14 Michelin Star restaurants, so you could basically have the best meal of your life for two straight weeks.

D.C. has two airports, making it easily accessible. Baltimore’s only airport is 13 miles outside of the city. That does you little to no good if you’re flying in and don’t have a car. Come to D.C., and you can fly right into Reagan Airport. Hop off your plane and two metro stops later, boom, you’re downtown.

D.C.’s last call at bars is one hour later