The 10 Best Craft Breweries In Virginia 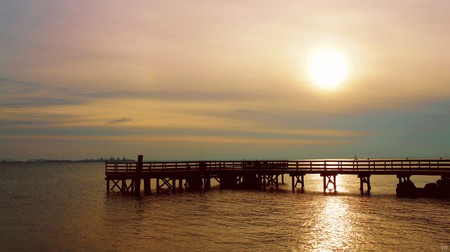 Virginia has always had a rich brewing history, with beer brewed in the state since it was first colonized in the early 17th century. But it is the recent craft brewing boom that has really caught the attention of the nation. According to the Virginia Craft Brewers Guild, the state is now home to 93 craft breweries, here are 10 of the best. 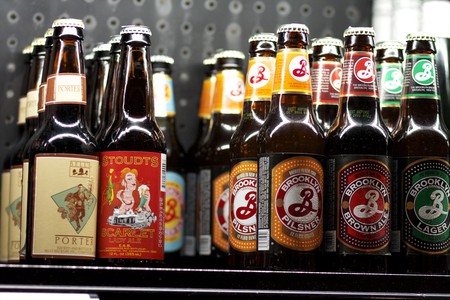 Established in 2008 by founders Steve and Heidi Crandall, Devils Backbone Brewing Company is an award-winning brewery based in the Virginia Heartland. Born from a love of craft beer formed by the duo while they were travelling in Europe and the Western US, it originally started out as a brewpub in Roseland, Devils Backbone expanded to a state-of-the-art brewery in neighboring Lexington. It has achieved a string of recent successes. Signature beers include Schwartz Bier, a German-style black lager, and Eight Point IPA.

Set amongst 290 acres of rolling farmland in central Virginia, Lickinghole Creek Craft Brewery opened in 2013 with owners Sean-Thomas Pumphrey, his wife Lisa and Farris Loutfi at the helm; with the mission of creating innovative beers crafted from produce grown on its farm. Across its acreage, the farm brewery grows its own barley and hops alongside a number of fruit, herbs and spices which have featured in beers including Fearnought Bourbon Barrel Imperial Brown Ale (featuring farm-grown thoroughbred barley) and Rosemary Saison (made with rosemary from the brewery’s herb garden). Beer fans can sample Lickinghole Creek Craft Brewery’s offerings at several events held onsite each year.

Founded by Mark Thompson and Kristin Dolan in the late 1990s, Starr Hill Brewery originally operated out of a historic Charlottesville Main Street property once home to Virginia’s first ever craft brewery. After its delicious craft beers grew in popularity, and a string of wins at the Great American Beer Festival, demand saw the need for a bigger space which Starr Hill found in its current Crozet facility. This brewery and tap room is nestled in the Blue Ridge Mountain foothills where its world-class beers are brewed daily. With 21 medals under its belt, including awards from the World Beer Cup and Great British Beer Festival, Starr Hill Brewery is one of the East Coast’s most award-winning breweries.

Hardywood Park Craft Brewery’s co-founders and lifelong friends Eric McKay and Patrick Murtaugh first discovered their mutual love of hand-crafted beers, while visiting a sheep farm in Australia and 10 years later set up their brewery in Richmond with the mission of brewing innovative, soulful beers. Eric and Patrick bring a decade of experience in craft and home brewing to this 12,000 square foot facility in the heart of Richmond’s historic German brewing district. It features an onsite taproom offering glasses, half-glasses and freshly filled growlers of Hardywood Park beer. Try the Hardywood Virginia Blackberry, an award-winning Belgian-style white ale available in late summer. 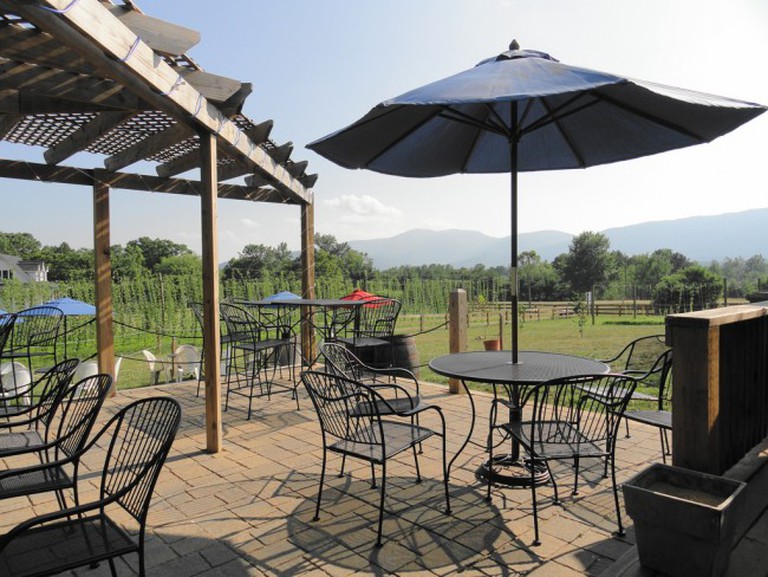 Launched in 2013 with the mission of bringing about the end of bad beer, Apocalypse Ale Works is the first brewery to be based in Forest, Virginia since president Thomas Jefferson brewed at his Poplar Forest plantation in the early 1800s. What started out as a home brewing setup established by owners Doug and Lee John, has grown into a fully operation brewery with its own tasting room and today Apocalypse Ale Works’ beers are distributed across Virginia, with a number of its craft cans available for purchase in stores too. Try its award-winning 6th Seal chocolate stout, Cenful Blonde ale or the Belgian dubbel-style Lustful Maiden, both of which come with the Virginia Craft Brewers Cup’s seal of approval.

Founded in 2009 by Chris Burcher in historic Abingdon, Wolf Hills Brewing Company gets its name from the title frontiersman Daniel Boone gave the area when exploring in the 1760s. It mixes time-honored brewing traditions with modern, Pacific Northwest-inspired recipes to craft its award-winning brews. Head brewer Drake Scott brings years of experience working at breweries in England and California to the table, a formula that’s clearly working for Wolf Hills, considering the five medals it won at the past two Virginia Craft Brewers Cups. Its beers can be found at a number of restaurants across Virginia and Tennessee or sampled onsite in Wolf Hills’ taproom.

Established in Alexandria in 2011, Port City Brewing Company is a modern artisanal brewery that draws on the city’s rich brewing history and aims to bring world class quality beers to the Washington DC metropolitan area. From its state-of-the-art facility, Port City brews a variety of flagships beers, including its popular Downright Pilsner, winner of a gold medal at the 2014 World Beer Championships; alongside a number of seasonal and experimental offerings. Its beers are distributed throughout DC, Virginia, Maryland, North Carolina and New York or can be sampled onsite in its trendy taproom or on a brewery tour.