Arlington, Virginia, might sound like a conservative sort of place, serving as it does as the headquarters to a large number of governmental and political agencies, including The Pentagon and the National Cemetery. However, the city also flaunts a number of innovative restaurants, featured previously on The Culture Trip. However, with ever-changing palates and trends, we’ve taken another look at Arlington, bringing you 10 more places to check out now.
Cava Mezze
Bakery, Restaurant, Greek, American, $$$

Aiming to bring the mezze and tapas style of Greek dining to Arlington is Cava Mezze. The idea for this innovative restaurant came to three friends, Ike Grigoropoulos, Ted Xenohristos and chef Dimitri Moshovitis, over coffee. Renovating a disused bakery with love and a prayer, they opened the doors of Cava Mezze in 2006. Moshovitis’ menu strives to bring the best of Greek gastronomy to Arlington using the freshest local ingredients, and some of the best imports Greece has to offer. Their menu is based on five simple ingredients which spell out SPOOL: salt, pepper, oregano, olive oil and lemon. All their hard work paid off when , a year later, Cava Mezze made it into the list of Washingtonian’s Top 100 Restaurants. Now with two other sister premises, and pop -ups in East Coast food markets, Cava Mezze is here to stay in Arlington, and definitely worth a visit.

If up-and-coming music, cutting-edge local art and mouth-watering food are your thing, then look no further than the Clarendon Grill. A popular establishment since the 1990s, the Clarendon Grill was recently renovated in 2010. While the décor may have changed, many things have stayed the same, including their Happy Hour on Thursdays, where local craft beers and micro -brews are only $1.50 until 9pm, their menu staples of meaty burgers and savoury sandwiches, and live music three nights a week. Other delights from their selection of pub grub include finger food such as nachos, to bigger and more exotic mains such as their Thai basil chicken and catfish filet. These appetising dishes can be enjoyed inside, or al fresco on Clarendon Grill’s outdoor patio, providing a more serene experience. If all of that was no enough, this venue also offers regular salsa classes on Mondays and a Trivia night on Wednesdays, meaning there is always an exciting atmosphere at the Clarendon Grill. Clarendon Grill, 1101 N. Highland St., Arlington, VA, USA

Arriving on Wilson Boulevard in 2007, the Grand Cru Wine Bar and Bistro aims to fuse fine wine with excellent cuisine at reasonable prices. The menu is created with European flavours in mind, amplified by the list of international wines. Savoury crepes, fresh salads, sautéed Hawaiian butterfish and shrimp and tasty tapas treats are twinned with Pinot Grigio, Merlot, Sauvignon Blanc and Shiraz from around the world. This bistro also offers ‘wine flights’ which bring diners on a tour of the world of white wines and red wines. There are also over 40 premium beers from international breweries if wine is not to your taste. 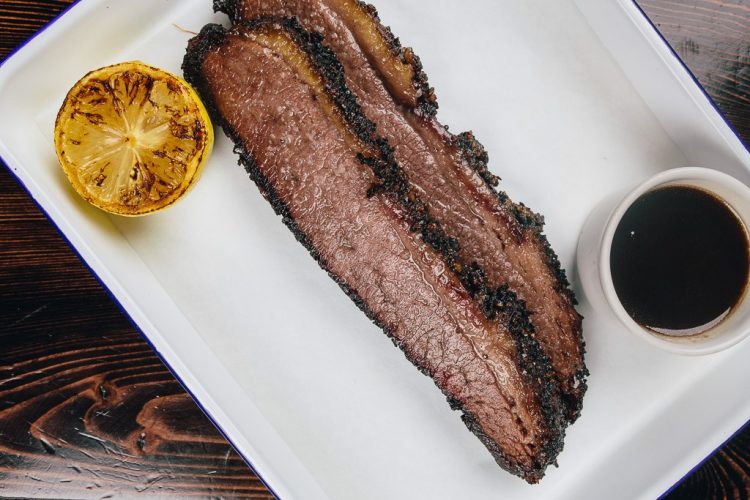 A recent addition to Arlington’s culinary scene, the Green Pig Bistro opened its doors in 2012. Specialising in hearty, simple but flavoursome food, this bistro promotes the use of sustainably produced and locally sourced ingredients, and aims to use every part of the animal from head to tail, leaving nothing to waste. Creating multi-cultural cuisine of French cooking with American flair, The Green Pig’s menu caters for all tastes, serving brunch and dinner. The restaurant also features a communal chef’s table, made of repurposed barn wood, adding to the home-cooked and down-to-earth feel of this establishment. With its antique kitchen utensils, walls papered with pages from cooking books and colourful ceramic pots and dishes, the Green Pig Bistro leaves a lasting impression on its diners.

Located in the Ballston neighbourhood and boasting a unique blend of traditional Russian and Uzbek cuisine is Rus Uz. Chef and owner Bakhtiyor Rakhmatullaev creates menus that offer seasonal delicacies of both these Eastern countries made with the highest quality ingredients. Mixing the old world with a modern twist, the menu’s highlights include cold starters such as kholodets and red caviar, mains of cabbage rolls, shish kebabs and dumpling dishes, and are all complemented by the best Eastern European beverages. Being the only Russian/Uzbek restaurant in the area, there is definitely one to try for an alternative and memorable experience. 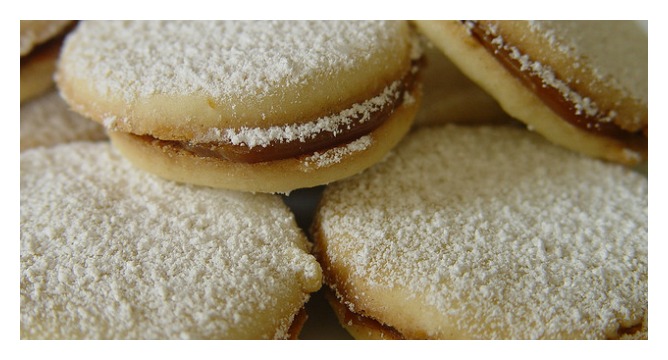 Opening its doors in the Clarendon area of Arlington County in 2007 is The Liberty Tavern. The brainchild of two Arlington families, the Fedorchaks and the Normiles, this tavern is housed in a restored historical building. The first floor features a bar and lounge area, and located upstairs is the atmospheric dining room. The menu is carefully prepared by head Chef Matt Hill using fresh seasonal ingredients, with The Liberty Tavern producing all their bread, pasta, sausages and desserts in-house. The kitchen also boasts a hardwood smoker, which adds a real kick to their smoked and braised beef short ribs. Alongside their wood-oven-cooked pizzas and the signature Liberty Tavern burger is the accompanying wine and beer list, which has been carefully selected to beautifully complement the food. All of this flair and flavour has also been critically acclaimed by various media, being named the Washington Post Editor’s Pick, and featuring on the Washingtonian magazine’s Top 100 Very Best Restaurants for seven consecutive years, every year since the tavern’s inception. The Liberty Tavern, 3195 Wilson Boulevard, Arlington, VA, USA

Busboys and PoetsOpening in 2007, Busboys and Poets settled into its second location of Shirlington, a name which derives from a combination of Shirley Highway and Arlington. The neighbourhood is known as an ‘Urban Village’ and is one of the most up-and-coming areas of Arlington County. A smaller and more intimate venue than its Washington flagship, Busboys and Poets Shirlington is located near the Signature Theatre and the Shirlington Library, resulting in the perfect venue for afterhours cultural food, drink and discussion. Food includes a wide variety of breakfast, brunch and dinner fare, including vegetarian, vegan and gluten free options. There is also a bookstore and local contemporary artwork dons the walls. For those who wish to be enveloped and immersed in a truly cultural experience, look no further than Busboy and Poets.

The fiesta and flair of Peru and Latin America is brought to Arlington by the renowned and well established El Pollo Rico. Famous for their charcoal broiled chicken, which they boast is the tastiest that you’ll ever have, El Pollo Rico also prides itself on other food favourites, such as their alfajores, flan and milhojas. Finishing off their main dishes is a selection of sides, such as coleslaw, rice, steak fries and signature mild and green hot sauces. For simple but satisfying food, El Pollo Rico delivers every time.

1998 was a landmark year for La Union Restaurant. It was the year Zoila and David saw their dream realised when they opened their Mexican and Salvadoran restaurant in Arlington. The extensive menu features traditional home-cooked cuisine made from treasured family recipes, some of which date back to 1922. Classics such as corn tamales, fiery fajitas and enticing enchiladas are popular favourites. There is also a full service bar which serves traditional Salvadoran and Mexican beer, which punctuates the Latin American experience at La Union.

When Enzo Algarme moved to America, it was his ambition to open his own pizzeria that truly captured the taste of his native Naples in Italy. Making the most of Neapolitan techniques of pizza making, and using the best imports from Italy, Pupatella Pizzeria succeeds in bringing the gastronomic experience of Italy to Arlington. The secret behind Pupatella’s famous pizzas is their special wood-fired oven, which uses oven bricks made from volcanic ash from Mount Vesuvius. The pizza’s ingredients are basic and simply prepared, and this no-fuss approach adds a rich flavour to Pupatella’s produce. You can even order a ‘white pizza, which either has no sauce or uses Italian cream instead. The pizzeria also serves panini and various friggitoria, or fried foods, such as calzone, stuffed risotto balls, zeppole and panzarotti. Pupatella’s is truly the little Italy of Arlington.