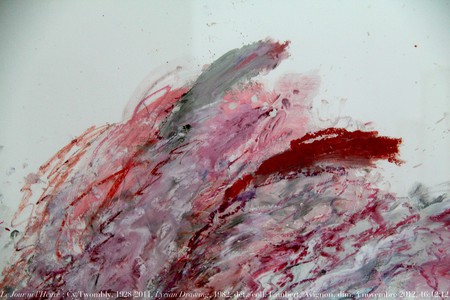 Defiantly out of line with post-war American art, Edwin Parker ‘Cy’ Twombly’s graffiti-like, freeform graphics and texts afford a fresh relief to the epoch through which he worked, reacted to and lived. Three years following his death, we look at the life, motivations and innovations of this unarguably modern painter. 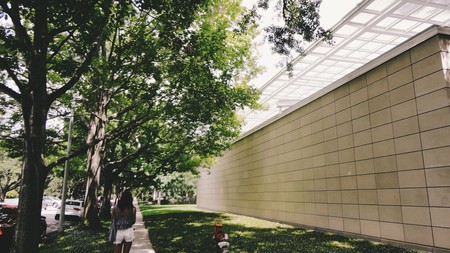 It is always intriguing to encounter a creative who consciously detaches themself from the movement of his or her peers and the zeitgeist of his or her time. Twombly is one such individual: as decidedly different as he is genius. To elucidate the eccentricity of his name, one can perhaps shed light on the upbringing of the man. Born in Lexington, Virginia in 1928, his father nicknamed him Cy in honor of Cy Young, the beloved baseball pitcher of the Cardinals.

Twombly’s artistic flair was encouraged and developed from his early teens. From the age of 12 he took private classes with the Catalan master Pierre Daura. Daura’s prioritization of visible brush strokes and vibrant hues certainly influences Twombly’s work, which invariably features exotically colored forms highlighted against a solid backdrop of neutral tones.

Twombly later worked for the US army as a cryptographer, which also came to influence his later oeuvres. He was fascinated by the potential for symbols and digits to hold hidden meanings during this time, and it is perhaps unsurprising that he became a key protagonist of the romantic symbolism movement. 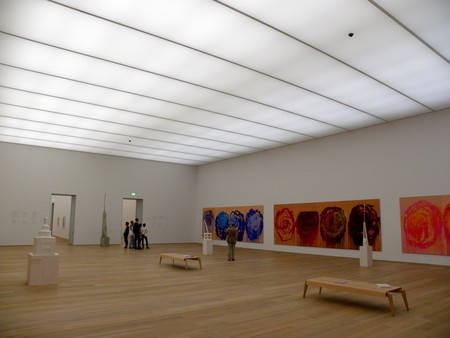 His formal training took place in a variety of places; he moved between Georgia, Virginia, and North Carolina. At 23, Twombly began studying at Black Mountain College, near Asheville, where his colleagues included Franz Kline, Robert Motherwell, and Ben Shahn. During this time, Twombly held his first solo exhibition, which was heavily indebted to Kline’s affiliation with abstract expressionism, monochrome murals and cityscapes. Paul Klee’s gestures towards cubism and his imagery were also re-cast in Twombly’s inaugural show.

In his 20s, Twombly traveled extensively in Europe and North America, thanks to a grant from the Virginia Museum of Fine Arts. The period following his return, from 1955 to 1959, captures Twombly at the height of his artistic deviance and creativity. While in New York, he associated himself with a group of artists including Robert Rauschenberg and Jasper Johns. This pair in particular challenged Twombly’s beliefs, including an interest in abstract art.

Twombly soon embraced the genre wholeheartedly. Drawing on the tribal art that he had encountered over the course of his travels—most notably African influences in Southern Spain—Twombly began to invoke primitivism, which sought to pare abstraction to its simplest form. This resulted in dark canvases with luminous white lines that looked as if they had been etched. This textural quality became as pivotal to his style as his occasional forays into sculpture.

Twombly became widely recognized for his technical methods as well as for increasingly using words to complete his artwork. He empathized with Stéphane Mallarmé—a poet anticipated the cubist and surrealist movements of Twombly’s time—and frequently quoted him in his work. Curator Kirk Varnedoe commented in 1994 that Twombly’s work was ‘influential among artists, discomfiting to many critics and truculently difficult not just for a broad public, but for sophisticated initiates of post-war art as well’. 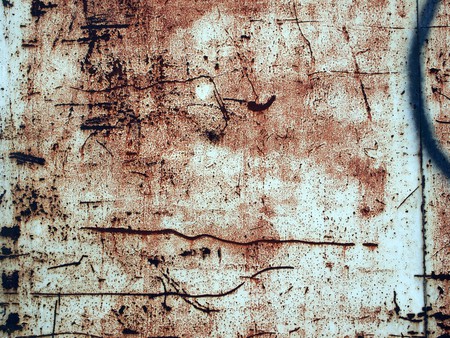 Twombly was also known to tap into themes from ancient mythology and allegory. This tradition can be seen in ‘Apollo and The Artist’ and in the VIRGIL series; eight drawings comprised solely of inscriptions of the name that are meant to be reminiscent of the ancient Roman stories with which it is synonymous.

Twombly continued to exhibit his paintings – which became increasingly body-centric and sexualized – into the 1960s. This gave way to a decade of childlike scribbles that were atypical for the artist. This blackboard style ‘grey painting’ series, for example, involved painting with tall brushes whilst riding piggyback on a friend. Though the style was unusual, the creative nature of the piece is strongly representative of Twombly’s entire collection, transitioning from canvas to sculpture and from randomized scribbles to cursive writing.

Twombly evaded the common movements of his time, barely referencing the Pop Art Movement and self-consciously reinventing aspects of Abstract Expressionism and Minimalism. His work commonly spanned a multitude of panels, which he said allowed him sufficient space to discover and express his ideas. In a short essay featured in an Italian art journal (1957), Twombly rejected suggestions that his motivations were subversive and argued that instead, they should be seen as corporeal and primitive. He noted that the drawing of each line was, in itself, ‘the actual experience… it does not illustrate. It is the sensation of its own realization’. 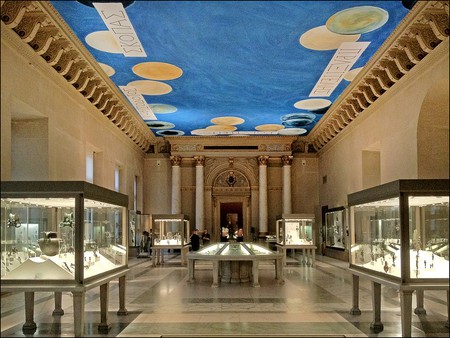 For Twombly, creation was a journey in its own right, a type of out-of-body experience that went beyond the mere production of a picture. Indeed, the artist was known to retire to bed for a couple days after completing a piece. The same could arguably be said of his life and artistic legacy, which has influenced many contemporary artists, including Anselm Kiefer and Julian Schnabel. The personal innovations of these artists demonstrate qualities that Twombly would undoubtedly have celebrated.