The Top 10 Things To See And Do In Montpelier, Vermont

Montpelier is more than simply a paradise for maple syrup lovers and a dazzling, colorful pile of autumn leaves. It’s quickly becoming one of the most popular destinations for travelers seeking a more tranquil adventure. The beauty of Montpelier is that it encourages you to get in touch with your wilder side, to reconnect with more the natural things in life, and here are some of the best ways to do just that. 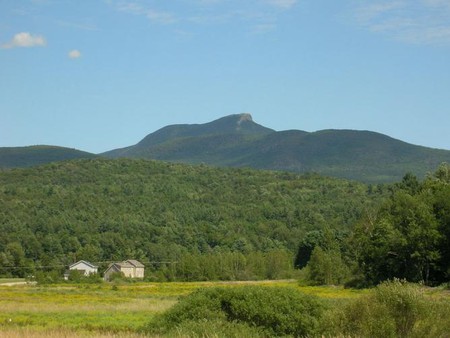 If you’re up for a physically grueling challenge (especially ideal if you’ve eaten too much maple candy), go for a hike along the Camel’s Hump. Just to give you an idea of its enormity, the trail runs for several miles and passes through the heart of Montpelier on the way to Duxbury, two towns almost 12 miles apart. Don’t let that deter you, though. Not only will you feel completely rejuvenated by the spectacular views of the Camel’s Hump, you’ll feel uniquely accomplished for having set foot on the trail in the first place. In the colder months, you can ski along the packed-snow paths as well, making this a great activity in any season.

You cannot create a list of things to do in Montpelier without thinking about maple syrup, and the undeniable charm of Bragg Farm Sugar House makes it in the perfect confectioner to fill that void. Like many farms and vineyards in Vermont, Bragg is family-owned and operated, and is key to its intimate, warm and inviting atmosphere. Sometimes during peak seasons, the Bragg family will host videos and talks on the production of maple syrup. Don’t leave the gift shop without a box of maple candies, they’re a legendary delicacy.

Awaken your imagination at Lost Nation Theater, a beloved Montpelier establishment dedicated to fine arts without the pretension. This local theater has been going strong for over 25 years, even winning a spot in Yankee Magazine’s “Best of New England.” What sets Lost Nation apart from so many other arthouse theaters is its fierce commitment to only producing plays that narrate stories that are ‘about the hopeful possibilities of human interaction, according to the website. Such selectivity, rather than impeding its success, has actually helped to secure Lost Nation’s credibility as a pioneer of the theatrical arts. 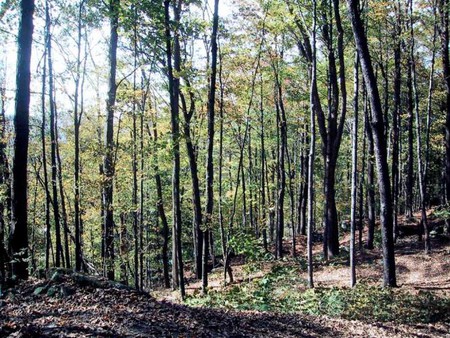 There’s another way to catch a glimpse of the Camel’s Hump without trekking the length of it, and that’s Hubbard Park. Miles of trails branch out from the central park, and as they’re maintained throughout each season the park is regularly favored by runners and dog walkers. But there’s more to Hubbard Park than just views of the Hump and the winding trails: there’s also an observation tower and a steep stone edifice that has been standing in the Park for more than one hundred years. 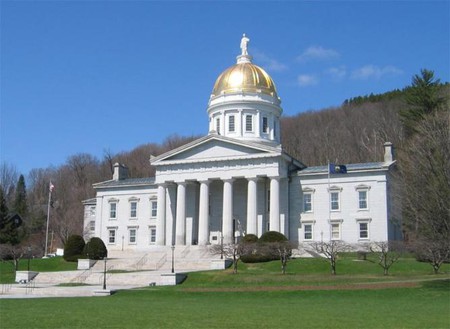 You’re in the state’s capital city, so swing by the Vermont State House. You can schedule tours online for a more thorough experience of Montpelier’s legislative hub, but if your trip to the Capitol is a spontaneous one, you can still walk right up to the front entrance and step inside. The building is a gorgeous, grand ivory structure that resembles the national Capitol Building in D.C., but is instead topped with a beaming, golden dome. The manicured lawns are vibrant with flowers and greenery, perfect for a lazy afternoon stroll along the steps.

There aren’t many vineyards in Montpelier, especially not many that are managed and maintained by a single family. That’s what makes North Branch Vineyards so special: the owners are knowledgeable and affable, exuding warmth that instantly makes you feel like you’re a part of the winemaking family. North Branch exclusively uses its own grapes, grown beside the North Branch River, to make its own Lacrescent, Seyval Blanc and River’s Edge Red. The tasting room is also open to visitors, but remember you must be 21 or over to enjoy this sophisticated Vermont establishment.
Address and telephone number: 82 Trillium Hill, Montpelier, VT 05602 +1 802 229-6169 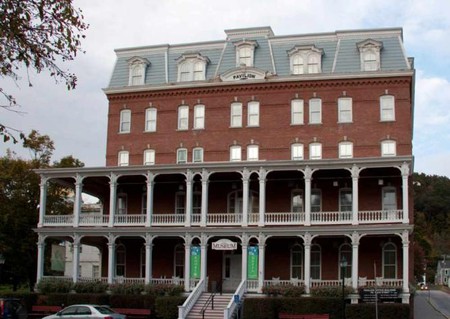 The Vermont History Museum is a veritable treasure trove of Vermont history. Interactive exhibits and informative displays on each floor will certainly engage the average visitor, but history buffs will rejoice at each collection of Vermont heritage inside the museum. If you have an hour to spare, pop inside and learn about how Abenaki native roots shaped Vermont’s tough character in the present day, which industries are inherent to its economy, and so much more.

The T.W. Wood Art Gallery is a local institution that’s up and running again after transitioning to its new location on Barre Street. With a unique combination of permanent and revolving exhibits, the gallery is the preferred destination of art connoisseurs. Founded in 1895, the gallery is dedicated to safeguarding Vermont’s artistic heritage as well as sharing it with visitors. Because it contains one of the oldest and largest Permanent Collections in the state, it was given the honor of being the repository of Vermont’s portion of the Federal WPA collection. 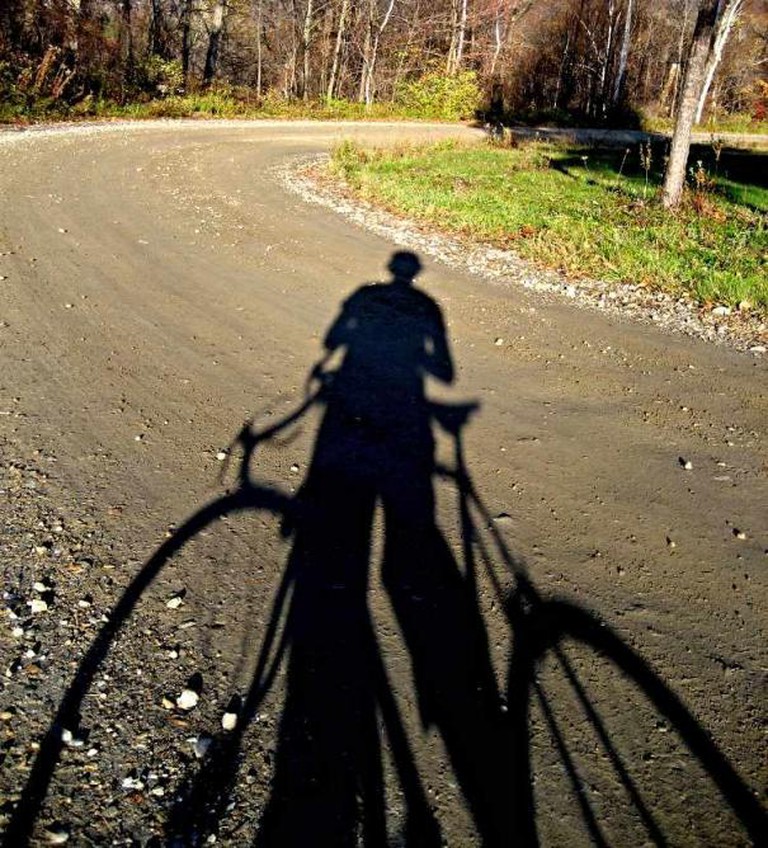 Vermont | © Dave Kleinschmidt/Flickr
There are many advantages to visiting a capital, one of which is the access to some of the state’s freshest produce at the Capital City Farmer’s Market. From their humble beginnings in a small lot behind City Hall in 1900, these markets have certainly outgrown their roots. At practically any of the dozens of booths, you’ll find specialty cheeses, artisan breads, maple treats, flavored honeys, meats and much more. What better way to spend a sunny afternoon.
Give us feedback