Utah has produced some popular artists in the last 15 years that owe some of their success to the music venues in Salt Lake City, which bring in music lovers from all over the country. Many of these places are in unlikely, small and unique spots around the city, and the talent they find is often spectacular. Read on for a list of Salt Lake City’s best music venues. 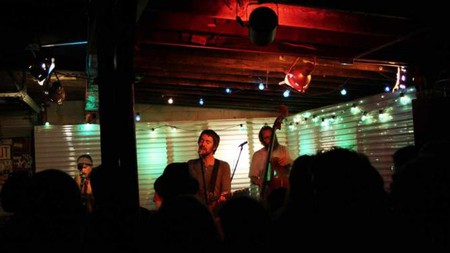 In the midst of the up-and-coming Granary District is Kilby Court, a small hole-in-the wall venue that features wonderful set of live music performances.The venue, which is essentially a garage, manages to bring in big names like The National, Vampire Weekend, and Bowerbirds. For indie music lovers, this is also a great way to find new music the old way—simply by stopping in for a band you may not have heard of, but is likely to get big in the upcoming year, as the planners at Kilby Court have a knack for finding unique talent. 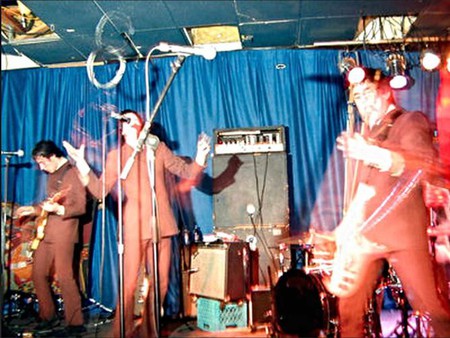 Liquid Joe’s is a hip bar located in the Brickyard Plaza Shopping Center with great drinks and a fantastic atmosphere. There is live music featuring local artists, and on their open mic nights, the instruments are provided by the bar, so you really have no excuse not to do it! The music is generally from the 80s and 90s, though open mic nights bring a nice variety to the shows. There are pool tables and a pleasant patio out back if the music isn’t enough entertainments, and the crowd is mixed in age. For some of the best live music to dance to in Sugar House, check out Liquid Joe’s. 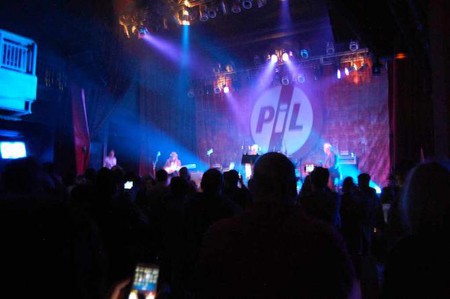 This small, two-storied venue is a downtown gem with a very full calendar. The Depot mostly features rock performances, but check the calendar for other genres now and then. There are smaller local bands some nights and big names on weekend nights like Morrisey, Alice in Chains, Michael McDonald and Miguel. Though The Depot is a small venue, it can fit quite a few people, who make up a pleasantly eclectic crowd. There is seating for a break from the standing and dancing, and the view of the stage is great from all angles. Be sure to check out the local beers on tap, take advantage of the free coat check for a hassle free concert, and arrive early, as the first floor tends to fill up especially fast. 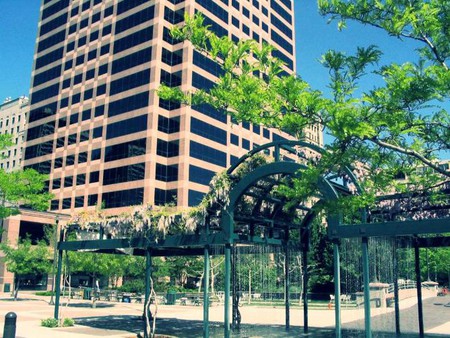 The Gallivan Center is a great place to stop by on your lunch break for the Lunch Bunch Concert Series that is held every weekday from 12PM-1PM. Here. you can take a break from work and enjoy a local artist while eating your lunch in the park. On Thursdays, you can also try one of the food trucks that pull up on the curb during concerts. Keep an eye out for other community events and music performances here throughout the summer, like popular reggae band “Slightly Stoopid” or “A Blues Saturday Night” that features local blues artists. 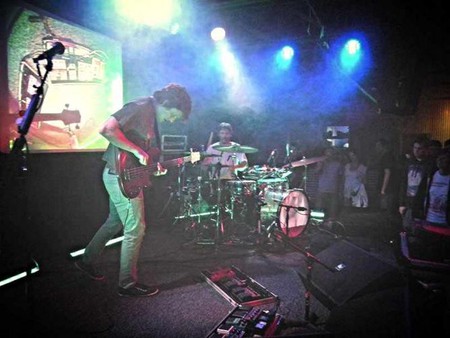 The Urban Lounge is a downtown dance club and music venue that manages to bring in well-known artists that music and dance lovers rave about. While the space is large enough to dance in comfortably, it is also small enough to have an intimate experience listening to the bands and artists that come to entertain here. You can catch artists like Sleigh Bells, El Ten Eleven, Tycho and Unknown Mortal Orchestra here. The venue is 21+ and has a great beer list as well.