It would be nearly impossible to pigeon hole the work of contemporary artist Paul McCarthy into one category. With a career spanning over 50 years and across a multitude of mediums – including film, painting, sculpture, and air-filled vinyl – he positively resists categorisation. With the world reeling from the recent unveiling of his dubiously shaped Tree in Place Vendome, Paris, we explore the life and times of all-American pop culture artist Paul McCarthy. 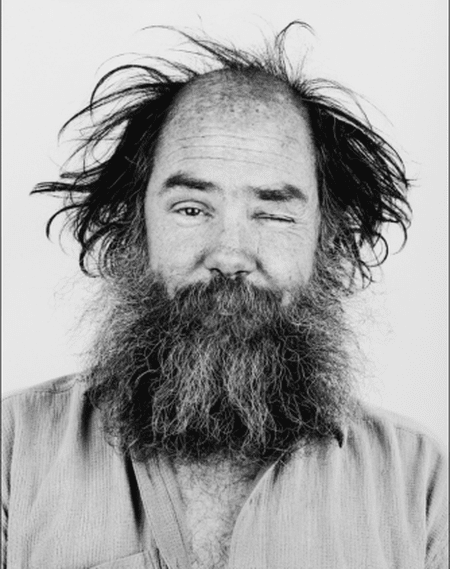 Paul McCarthy, born in Salt Lake City, suffered with dyslexia throughout his early education, turning to art to express his anger, frustration and moments of enlightenment. After briefly attending Weber State University in Ogden, McCarthy continued his art education at the University of Utah in Salt Lake City. From this prestigious start, he went on to receive a Bachelor of Fine Arts degree from the San Francisco Art Institute and a Master of Fine Arts degree from the University of Southern California.

McCarthy began surprising audiences long before he was recognised by the wider art community. In an art class during his time at the University of Utah, McCarthy jumped from a second story building, luckily landing with no injuries. He claimed to have been inspired by a piece by artist Yves Klein, which later was discovered to have been fabricated. Beginning in the late 1960s and early 1970s, McCarthy was both creating unique art pieces and performing his own work on a regular basis. 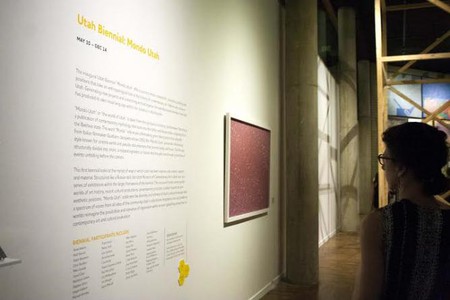 The need to support his wife and two children however, thwarted his desire to pour everything into his artistry, meaning instead that he was required to work various jobs for a 15 year period. He sold office furniture, worked as a film-lab technician and worked in construction before finally landing a faculty position at the University of Southern California in 1985. It was not until 1990 however, that his creations yielded any significant monetary success.

The work of Paul McCarthy is unapologetic and sometimes, considered borderline perverse. The artist focuses on the creation of confronting works of art, attempting to penetrate the conscience of the viewer. Despite this deeply dark element of his artistry, McCarthy is greatly influenced by the cartoons of Disney and by comic books, as well as the more high-brow Viennese Actionists. McCarthy is obsessed with altering the representation of the human form, creating figures obscured by nightmarish cartoon-like masks and unnatural looking wigs. In many of his performance pieces, he himself adorns bulbous fake noses and over-sized ears.

Graphic nudity and overt sexuality are also common focal-points in his pieces, dividing the opinion of audiences. Phallic shaped drawings and objects have found their way into dozens of McCarthy’s works: some anatomically correct, some constructed from rubber and some severed. Along with other unsightly parts of both animals and humans being displayed in full view, the regularly alarming and disturbing nature of McCarthy’s pieces have become a characteristic of his style. He once said that he is, ‘not trying to satisfy the audience’ but that his ‘responsibility is to the idea.’ His work therefore, is based upon conveying the reality abstract expressionism: to McCarthy, the painting is about the action rather than the product. 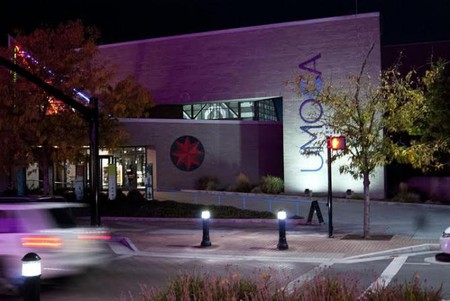 McCarthy’s life could be structured into a typical rags-to-riches narrative – a quaint, rural town in the American West certainly seems like unlikely starting point for such a provocative contemporary artist. McCarthy and his wife Karen, still live in the unpretentious home that they built together as a young couple in the Hollywood foothills. Indeed, the money that McCarthy now makes from his craft is channelled back into his work and what began as one individual man creating avant-garde art, has since transformed into a burgeoning business enterprise. McCarthy has employed his son, Damon, as well as his friends and several former students to work in his shop and promote his unique stylistics. Damon even collaborated with his father on a film piece based around pirates, after he became obsessed with the Disneyland Pirates of the Caribbean ride.

In many ways, McCarthy has stayed loyal to his roots: he has reportedly returned multiple times to Utah since settling in California. The artist has also recreated memories from his childhood in his art, replicating his childhood home in an interpretation of the Snow White fairy tale.

In 2009, the Salt Lake Art Centre presented his film Paul McCarthy: Painter, part of the series entitled Contemporary Trends in Video Art. Most recently, in 2013, his work was exhibited at the Utah Museum of Contemporary Art, who chose to include McCarthy’s 1968 piece in their Biennale event,Mountain Bowling. In Mountain Bowling, McCarthy disturbed the serene wilderness of Utah’s Wasatch mountain range by hurling a bowling ball down a steep slope in order to observe the destruction of the foliage below. The UMCA described the overall vibe of the artist’s body of work as ‘assimilating the grotesque and kinky with family-friendly icons’.

The New York Times tweeted that ‘Paul McCarthy is an artist that sees the world with its pants down’ and termed him the ‘Demented Imagineer’ – something of a fitting tribute to an artist that continues to push the boundaries of normality in the pursuit of pure abstraction.