Southern Comfort: A Road Trip from Austin to San Antonio 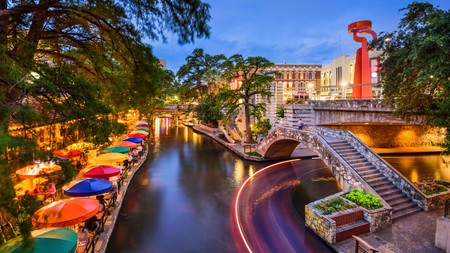 Set off in style from the state capital to the center of Tex-Mex culture on this history-rich route, which takes in fables, food tours and a fine-dining hotel.

A road trip through America’s Lone Star State is the stuff of windshield-widening magic. Set your GPS from Austin to San Antonio, for example, and in just an hour’s drive south you’ll uncover a whole different world of mission churches, romantic river strolls and first-rate food.

“Austin is a wonderful place to see the newest buds of Texas,” says Miranda Gill, a San Antonio-based interior designer and the local creative behind New In House collages. “But while most of Austin’s skyline is less than 30 years old, San Antonio’s is over 300. It is the place for Mexican food, culture and history in Texas – in fact, San Antonio is the specific place where cilantro (coriander) was introduced into Mexican cuisine.”

The city’s River Walk and Spanish mission, the Alamo, are the most visited tourist destinations in the state, and their beauty is a major source of San Antonian pride. “Be sure to visit El Mercado – the downtown Market Square – and check the calendar to see if it coincides with one of the regular fiestas or charreadas (rodeos),” advises Gill.

Ready for a road trip? We’ve lassoed the best expert-led tours in San Antonio to help you uncover Alamo City’s sights, stories and scandals and saddled you up in a ravishing riverside hotel, all bookable right here on Culture Trip. 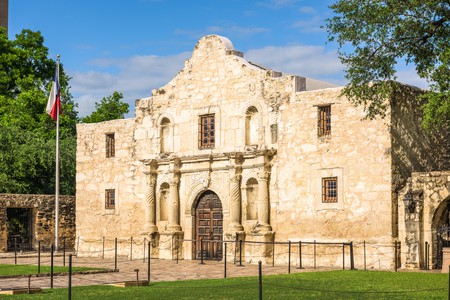 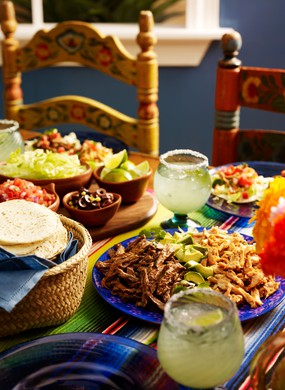 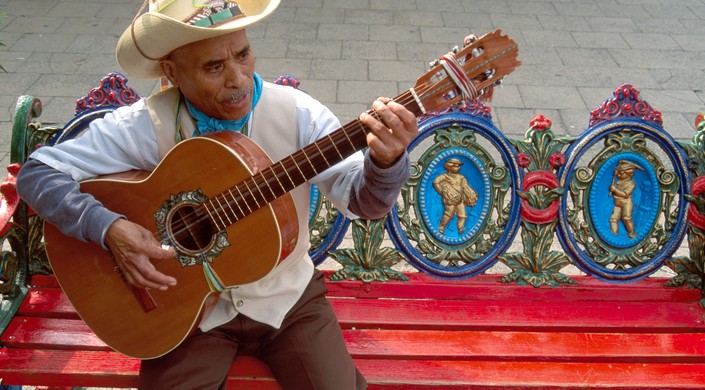 Where To Stay: The Hotel… 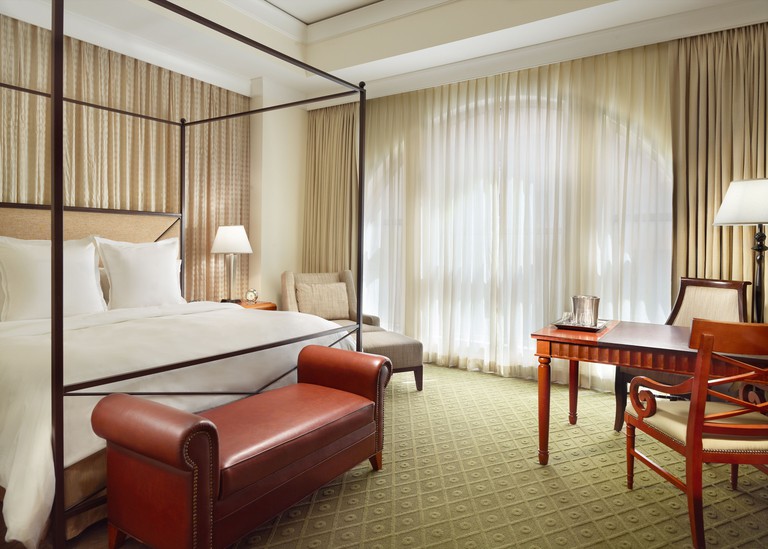 Courtesy of Mokara Hotel and Spa / Expedia.com
View Rooms
Right on the romantic River Walk and just a short stroll from the Alamo, the Omni Mokara has lavish rooms with four-poster beds, whirlpool bathtubs and leather accents that pay homage to the building’s history as a saddlery – opt for one with a river view to watch the barges drifting lazily by from your private balcony or to have a prime perch during one of the city’s myriad festivals. The hotel is also home to a 17,000sqft (1,600sqm) destination spa (yep, that’s big) and Ostra, a seafood restaurant with an oyster bar, an award-winning wine list and the city’s largest selection of mezcals and tequilas. When you need to beat the Texan heat, dive into the refreshing rooftop pool and have drinks served right to your chaise lounge.
EVERYTHING YOU NEED TO KNOW 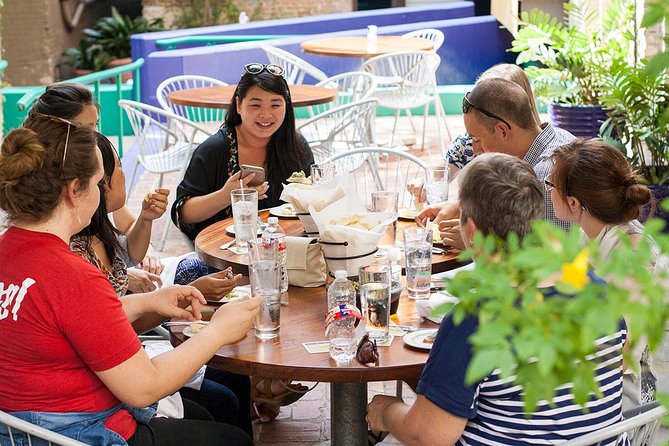 The five flavor-filled stops on this walking tour of downtown San Antonio will give you a taste of the city’s kaleidoscopic cultural influences – you’ll try Creole, Cuban and traditional Tex-Mex dishes, as well as sample the vintages at an award-winning wine bar. The afternoon will be peppered with stops at local landmarks, too, so you’ll leave full of knowledge about the city’s rich history and, after five delicious mini-meals, be ready for a well-earned cat nap, too.
ToursSan Antonio Drunk History Tour
From $75 per person
2 hours 30 minutes
5 (2)
Add
Facebook
Email
Twitter
Pinterest
Copy link
Share
Tell me more 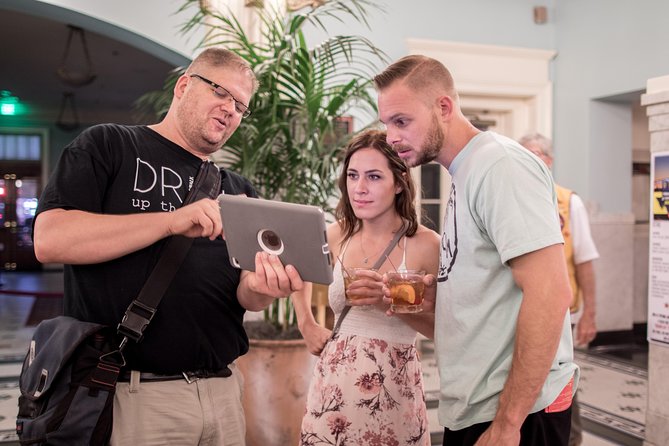 This tour starts at the Alamo, the site of Texas’s violent revolutionary battle, before moving on to two historic bars. At the Menger Hotel bar, where Teddy Roosevelt recruited his ragtag posse, the Rough Riders, you’ll learn how the story of this mahogany-hued room is inextricably linked to the history of the state itself (and see the bullet holes to prove it). Expect lively Lone Star stories and very generous pours – bottoms up. 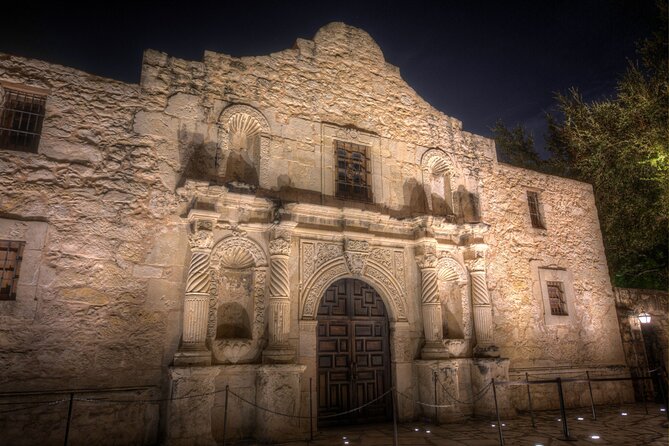 Haunted histories, spook-tacular sights and the specter of some gruesome ghosts await you on this after-dark walking tour of downtown San Antonio (that’s suitable for the whole family). You’ll hear about the heroic feats of American folk hero, Davy Crockett, and his men at the Alamo, and wonder whether spirits still lurk in Texas’s oldest church, the San Fernando Cathedral.