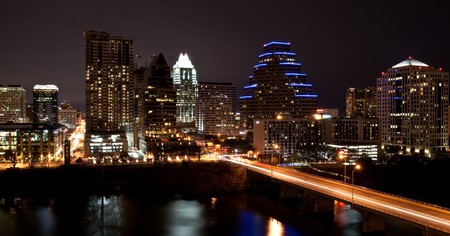 Hiding in plain sight are 17 165-foot-tall (50 meters) structures that, taken as a whole, look like an elongated jungle gym topped with lampshades. Originally installed in the 1890s as part of Austin’s first public street-lighting system, the moonlight towers have a history that may be a bit juicier than just a story about towers lighting the road. 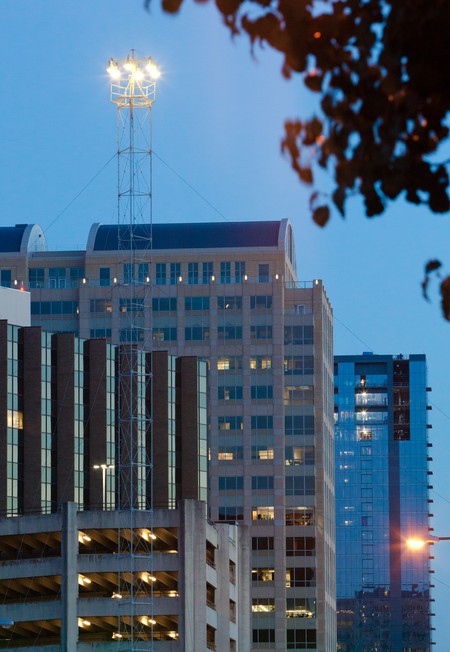 Many myths surround these historical sources of light. Some claim the towers were used to keep farmers’ crops growing 24/7, while others say they were developed to confuse chickens and cause them to lay eggs 24 hours a day.

One of the darkest and most popular myths about the moonlight towers, however, is that they were installed to try to deter crime.

When the moonlight towers were finally lit in 1895, many people must have breathed easier knowing that it would be much more difficult for an ax-wielding serial killer to haunt the streets unseen. During the late 1880s, there was a rash of murders known as the ‘Servant Girl Murders,’ where seven women and one man were killed. Additionally, six women and two men were seriously injured. Some even claim that the ‘Servant Girl Annihilator’ became Jack the Ripper. 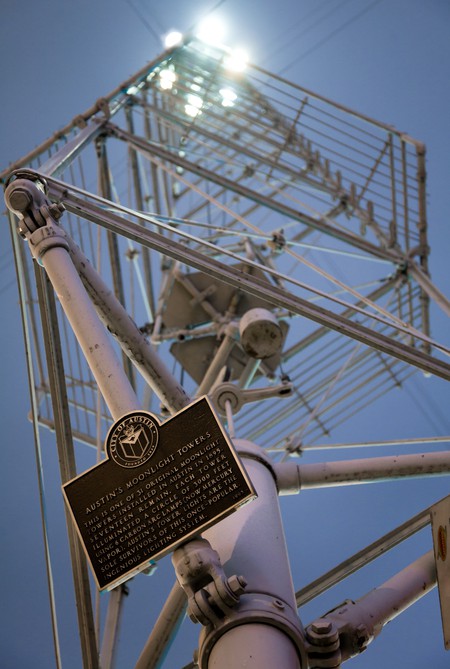 Although it is tempting to believe that the moonlight towers were developed because of these murders, no direct evidence points to this explanation. In actuality, the moonlight towers probably resulted from technological advancement and were an early effort at urban illumination. 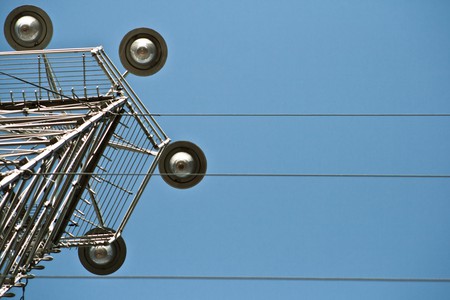 A photo of a moon tower which is used to light Zilker park in Austin, Texas, USA. | © Drew Cowan / Shutterstock

Indeed, Austin’s 31 original moonlight towers were purchased second-hand from Detroit, and today, they are the only examples of this method of early urban lighting left in the country. For decades, they lit the streets, until they were supplemented by modern street lamps in the middle of the 20th century. However, Austin refused to let the moonlight towers be completely decommissioned. In 1976, they were listed on the National Register of Historic Places.

Perhaps one of the most fascinating truths associated with these towers is that they were the impetus for what is now Austin Energy and the reason behind Austin’s first urban dam that powered their generators using hydroelectricity. 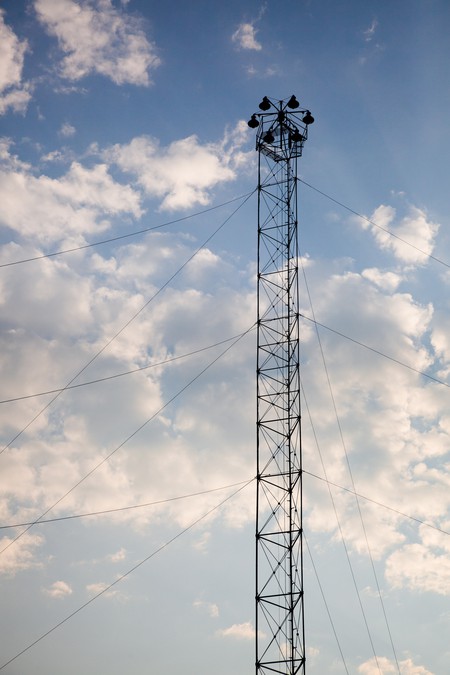