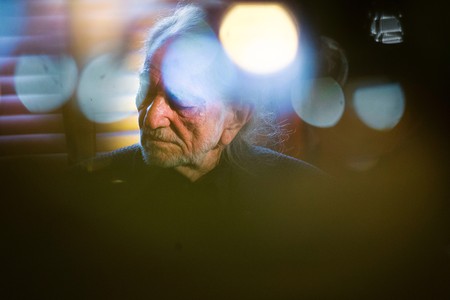 Although Austin is often associated with beer, barbecue and live music, when you dig a little deeper, you’ll realize this town is brimming with creative spirits whose work is inspired by the Texas Hill Country. Especially in the world of the written word – Austin is home to numerous famous authors who have influenced pop culture throughout the last century. Here are nine of the most notable.

Although best known for his country music, it could be argued that Willie Nelson is also a poet whose writings evoke scenes of Texas life. Willie retired to Austin in 1972 and hasn’t left since. In fact, Second Street was renamed Willie Nelson Blvd where there is a bronze statue of him strumming his guitar. Willie has become somewhat of a symbol within Austin and it’s not uncommon to hear of sightings of the 85-year-old country music superstar. 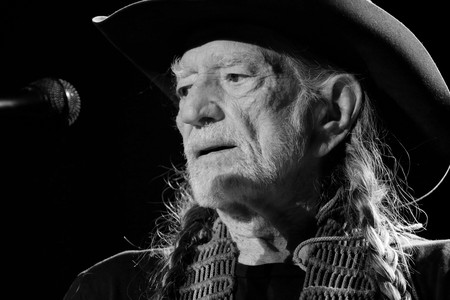 Born and raised in Austin, Julie Powell rose to fame with her 2002 blog that chronicled her adventure cooking her way through Julia Child’s Mastering the Art of French Cooking. Rumor has it that Child herself didn’t like the blog, but everyone else seemed to and so shortly thereafter it became the 2009 movie Julie & Julia with Meryl Streep. Following that success, Powell has written several books, but none of them have seen significant commercial success. 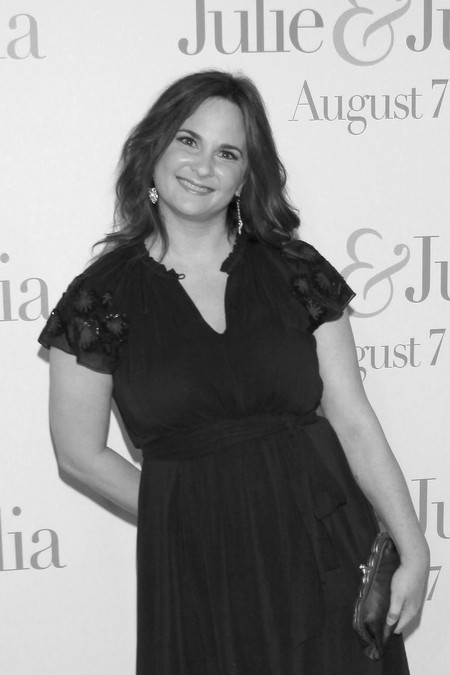 Who knew that everyone’s favorite cartoon creator lived in Austin? That’s right, Mike Judge calls himself a resident of the capital of the Lone Star State and has for nearly three decades. The creator of Idiocracy, Office Space and King of the Hill, Judge is now pursuing the HBO series Silicon Valley where his dialogue is as crisp and poignant as ever. 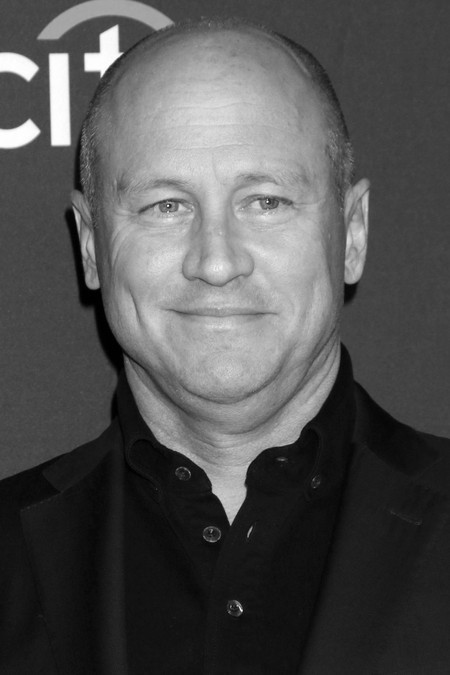 This film reviewer turned screenwriter turned novelist is another well-known author from Austin. In fact, he pitched the idea for the movie Sinister and co-wrote the script for Doctor Strange. Although he lies under the radar, Cargill is a personality worth watching as it seems where his ideas pop up, a movie shortly follows. 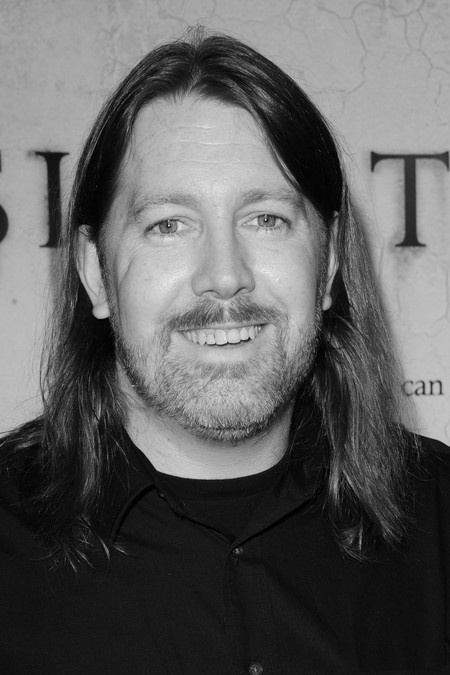 Molly Ivins was one of the few who was forced to call Austin home because of a punishment – although that was later in her career. Originally from Houston, Ivins first made it to Austin in the 1970s where she wrote for the Texas Observer for nearly a decade. Known for her colorful writing style where she continually baited politicos and public figures, The New York Times eventually hired her away from the Observer in hopes of adding some pizzaz to their paper. While she was there, she wrote Elvis’ obituary in 1977. Later she returned to Texas where she was nominated for two Pulitzer Prizes and once again settled in Austin to entertain readers and antagonize politicians.

For 11 years, O. Henry (who was born William Sydney Porter) called Austin home. Known for coining the term “banana republic” and for his short story The Gift of the Magi, O. Henry has been a staple of public education literature for decades. What you probably didn’t know about him is that, while he was living in Austin, he embezzled $854.08 from the First National Bank of Austin where he worked as a teller early in his career. Needless to say, you have to appreciate the irony of the author who wrote one of the best-known stories about selflessness spending several years in prison for selfishly cheating the system. 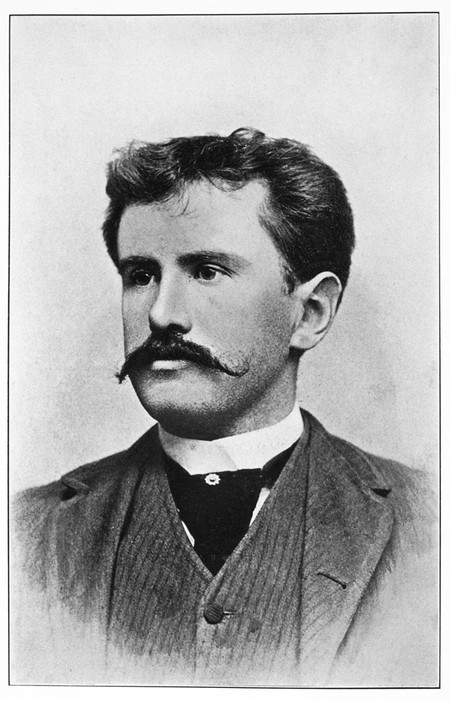 Since he attended the University of Texas, Harrigan has been living in Austin. Previously a long-time writer for Texas Monthly, he has also written 10 works of fiction and non-fiction. His best-known work is an exploration of Texas lore called The Gates of the Alamo, which was a New York Times bestseller and won several awards.

Born and raised just a few minutes south of Austin in Kyle, Texas, Katherine Anne Porter deserves a mention in this list because of her standing among the greats like Rebecca West and Virginia Woolf. Although she only wrote one novel in her lifetime, Ship of Fools, it became the bestselling book in America in 1962 and won her the Pulitzer Prize and a National Book Award. Outside of the novel, Porter wrote short stories that were critically acclaimed but for which she never received much financial security. Still, those stories ingrained her forever within the American consciousness as a voice with penetrating insight into the darker themes of life. 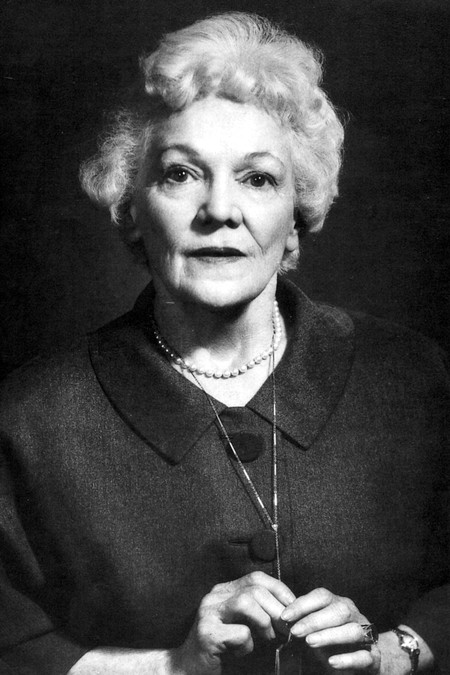 Ted Dekker is an Indonesian-born novelist who lives in Austin. Over the course of his career, which began in the 1990s, he has written over 30 novels in the suspense/thriller genre. What really makes his work stand out are the unexpected plot twists. So, if you’re in the mood for an absorbing book by a local author, here’s your guy.