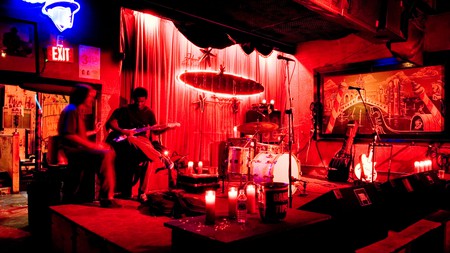 Where to start in what’s dubbed the live music capital of the world? Well, how about three toe-tappin’ tours, composed by tuned-in locals, and one barn-storming boutique hotel – all bookable on Culture Trip.

Ever since German singing societies began performing in Austin’s beer halls in the 1870s, live music has been a thing in the city. Its thriving scene means that you can hear live acts every night of the week in dive bars, honky-tonk saloons and jazz lounges. “The beautiful thing about Austin is that there is music spilling into the streets at every turn,” says Adrienne Wiggins, owner of Honey Moon, a whimsical local restaurant and cocktail lounge, which she opened with her musician partner, Reed Calhoun, on West 34th Street.

“I have lived and traveled all over the world, but the thing that keeps pulling me back to Austin is the natural vibration rumbling throughout this funky little music town – that obviously isn’t so little any more. Today, there are lots of great music venues all over Austin, but the best ones are the gritty hole-in-the-wall types, that you just happen to stumble upon while exploring.”

To help you tune in and turn up the volume, we’ve rounded up three music tours and one hip boutique hotel that’ll suit every genre of music fan, all bookable on Culture Trip. 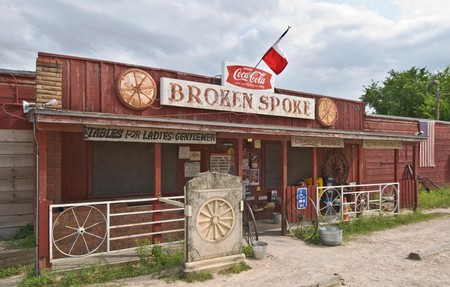 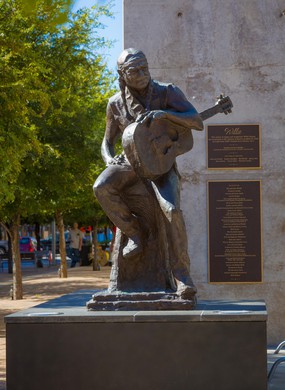 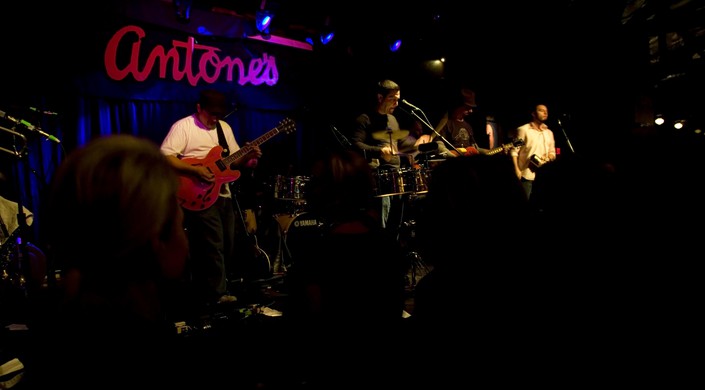 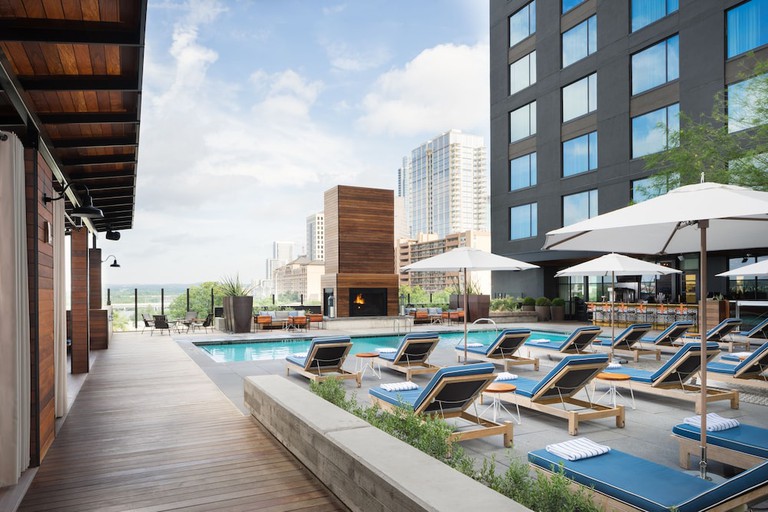 Named for cult country figure Townes Van Zandt, this hip boutique hotel is full of riffs on Austin’s music scene – from the chandeliers made out of trumpets to the artwork cut from old records and vintage concert posters on the walls. There’s even music playing underwater in the outdoor swimming pool. Rainey Street Historic District is right on your doorstep, where many of the iconic bungalow-style homes have now become bars and restaurants, and nightly patio performances take place on garland-strung decks, especially during the SXSW festival in March. But don’t miss out on the perennially popular jazz brunch every weekend right here at the hotel’s Geraldine’s restaurant. When you’re ready to take off your cowboy boots, you’ll find Frette sheets and towels, Topo Chico bottled water and fragrant Atelier Bloem bath products in your city-spying room. 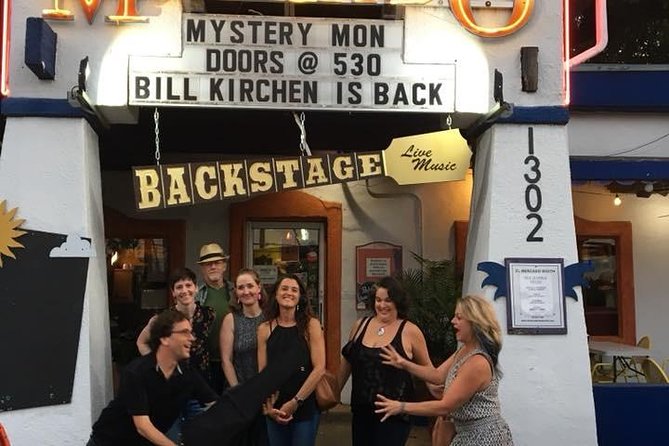 Head to the historic Continental Club, boogie to bluegrass at Radio Coffee and Beer or check out the Mystery Monday concert at El Mercado on this foot-stomping tour of Austin’s legendary music venues. Your tour guide, Will, is the ultimate insider: an award-winning local musician who’s recorded with the likes of Willie Nelson and Gary Clark Jr. – he might even serenade you with a song or two himself. 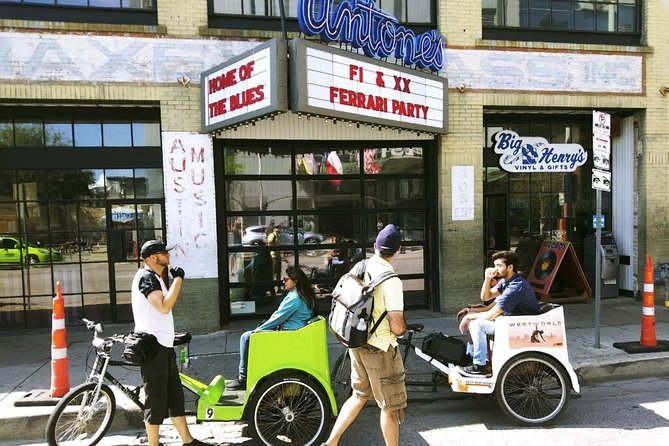 Sit back, relax and learn how Austin earned its moniker as the “live music capital of the world” on this picturesque pedicab (rickshaw) tour. You’ll wave to the statues of Willie Nelson, Stevie Ray Vaughan and Janis Joplin, stop outside legendary blues bar Antone’s and swing by Austin City Limits Live, home of the eponymous PBS music series – all while listening (and possibly singing along) to a custom-made playlist, featuring songs by local legends.