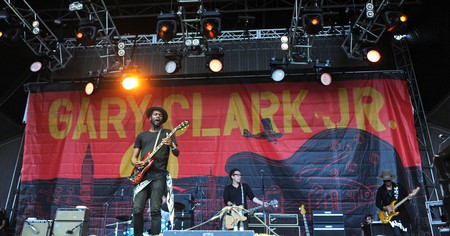 From ringing steel-guitar reverb on Red River Street to sparky synth riffs at its famous ACL festival, there’s a good reason that Austin is dubbed the ‘Live Music Capital of the World.’ Check out these five local albums that defy convention as much as the city itself.

When Austin native Gary Clark Jr delivered his self-titled EP in 2010, devotees of every genre were able to rally behind the versatile, eight-track release. The powerhouse track ‘Bright Lights,’ unquestionably the young blues guitarist’s best work on the album, quickly helped inspire a subsequent album, which Rolling Stone magazine hailed as “noise-soaked, psychedelic, and shape-shifting.” But the album’s most influential properties follow from its malleability. Each track offers nuanced changes in pace, style and build. ‘Please Come Home’ posits the comfort of an evening waltz, while a smoothly polished hip-hop beat on ‘The Life’ evokes comparisons to an early-2000s J Dilla project. Clark’s EP shows he is unafraid to push boundaries without ever threatening his homegrown, blues-inspired Austin authenticity. 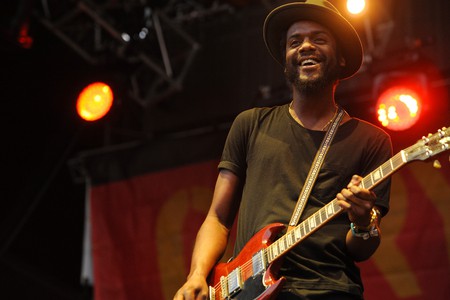 This August 2007 album earned the Best New Music stamp from Pitchfork, 9.0 out of 10 from Prefix Magazine and widespread popularity from listeners old and new. A roots-rock group formed between friends and birthed with the help of Austin’s musical nurturing, Okkervil River’s edgy twang ebbs and flows as rapidly as does the spirit of any young adult. ‘Unless It’s Kicks’ comes off almost like a warning, with lead singer Will Sheff closing the seasoned ballad by reminding listeners “not to turn off” or “believe in that lie.” Exactly which lie Sheff is referring to here is unknown, but the effect is unwavering: he is telling the truth.

Roger Kynard “Roky” Erickson was born and raised in Austin. Named by Pitchfork as the “father of psychedelic rock,” Erickson created a new musical genre. His music embodies the ‘Keep Austin Weird’ slogan that pervades Texan culture. This 1966 classic by the Erickson and his band, the 13th Floor Elevators, is an album coated in creativity and ingenuity.

The musical clout of Texas icon Willie Nelson stretches far and beyond the state. Shotgun Willie’s character, somewhat of a hippie-outlaw hybrid, defies conformity and promotes freedom. This also happens to be what Red Headed Stranger does best. A concept album, Red Headed Stranger traces the imaginary steps of a dangerous fugitive on the run – yet one who treks his way into the hearts and minds of the public nonetheless. This album stole a 183 out of 500 ranking in Rolling Stone’s ‘500 Greatest Albums of All Time’ article. 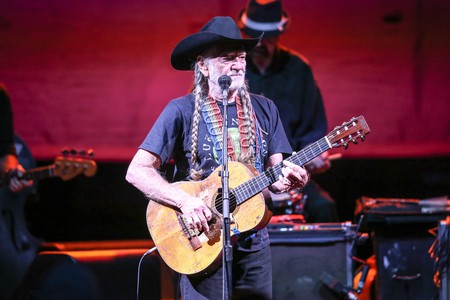 Though originally a product of Dallas, Texas, esteemed guitarist Stevie Ray Vaughan relocated to Austin before spearheading the musical campaign that captured the attention of critics worldwide. Sure enough, this list ends where it began: with the blues. Texas Flood’s meandering solos, craftily picked departure riffs and light-speed crescendos wax and wane as the bass lines truck steadily forward like an 18-wheeler on a South Texas highway. The album more than does its job in evoking some of the world’s best blues-guitar skills while carrying forward the legacy of a man who is gone but not forgotten – least of all in Austin. 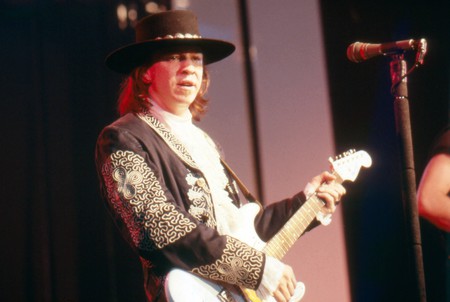