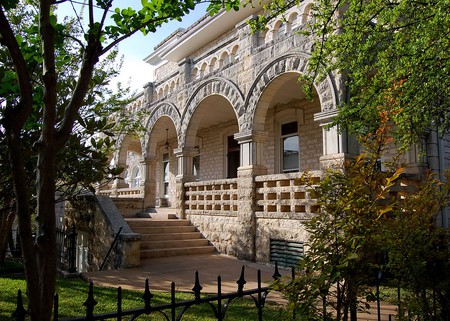 Austin‘s Bremond Block is a historic group of 11 houses built between 1850 and 1910. These Victorian-style homes are part of one of the only remaining upper-class neighborhoods of its time.

John and Eugene Bremond, high-society Austinites in the banking and merchandising world, built these homes for themselves and their family members, and the houses are well maintained today for the viewing pleasures of passersby. The houses stand in various areas in downtown Austin, most on Guadalupe, 7th, and San Antonio Streets.

Today, local organizations and some businesses reside in the homes, which are all part of the National Register of Historic Places.

Built in 1858, the James T. Brown House is one of the first Bremond Block homes constructed. It’s a one-story home in the Greek Revival style, with a full-width front porch and revisions later made to the back end. 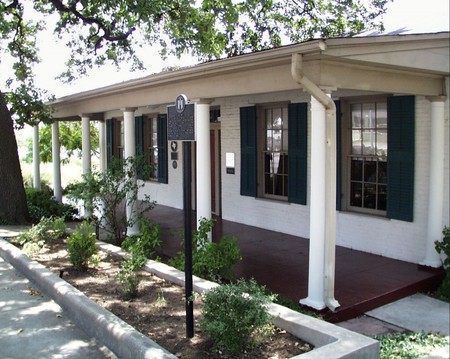 The John Bremond House is the most extravagant of all of the Bremond Block homes, built in 1886 by George Fiegel. It boasts a cast-iron wraparound porch and balcony plus a mansard roof, and it still looks like it did in the late 1800s. The Texas Classroom Teachers Association now owns the property. 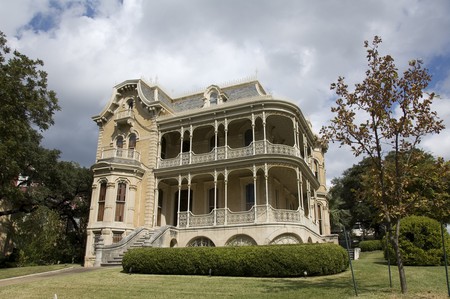 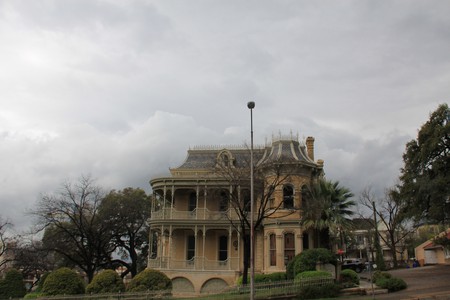 Built in 1855, this was also one of the earliest of the Bremond Block homes constructed. Created for Dr. William C. Phillips before Eugene Bremond bought it in 1866, it too features a full-width porch and is in the Greek Revival style. A member of the Bremond family owned it until 1969. 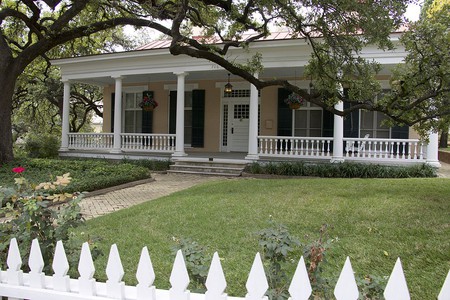 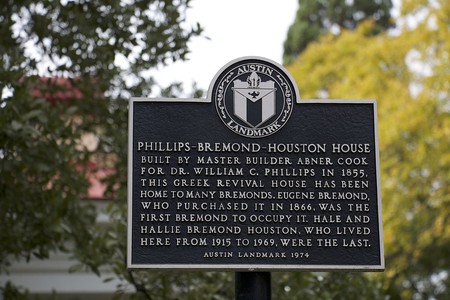 The last of the collection to be built – in 1898 – the Pierre Bremond House is a Late Victorian-style home with a double gallery and tower and is of locally sourced tan brick construction. This house is another property owned by the Texas Classroom Teachers Association. 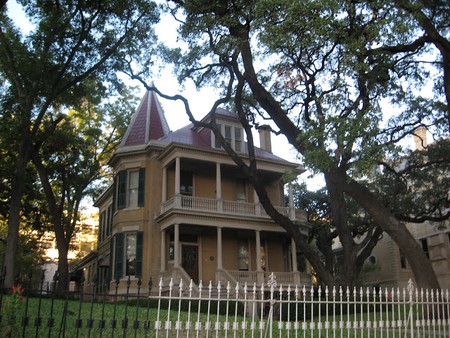 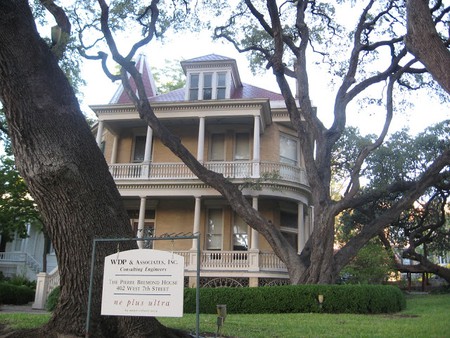 Built in 1873 for Eugene Bremond, one of the heads of the Bremond family, this home was expanded just four years later to reach the size it is today. It sits down the street from the North-Evans Chateau and is a classic Victorian with Southern touches, double columns, and a large wraparound porch. 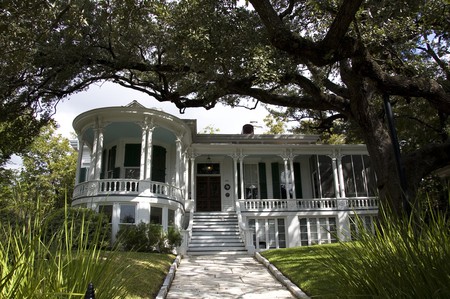 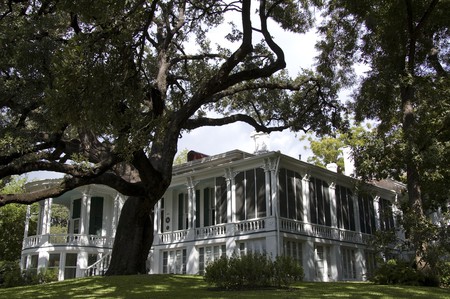 Originally built in 1879 and renovated in 2007, this house is one of the Bremond Block homes constructed or altered by the North family, specifically Harvey and Catherine North. 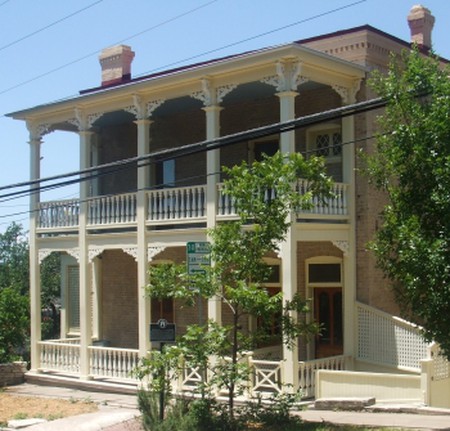 Sitting next door to the Walter Bremond House, the Catherine Robinson House had a long construction phase, beginning in 1860 and being expanded multiple times before the 1891 completion. Originally owned by Pauline Bremond Robinson, the home was eventually passed down to her daughter, Catherine. 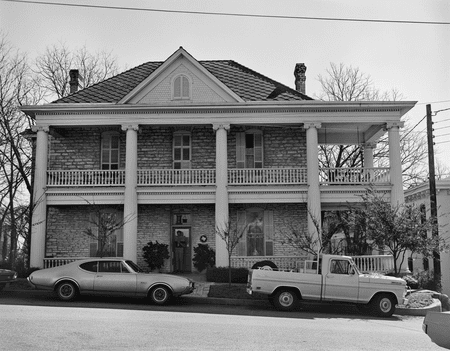 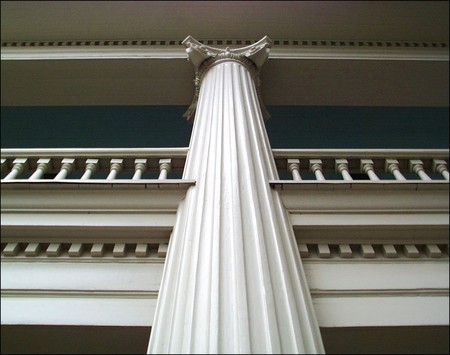 Catherine Robinson House, Courtesy of the University of Texas College of Liberal Arts

Built by Harvey North in 1879, this cottage was then passed down to his widow, Catherine, after Harvey’s death in 1881. It was originally constructed as a music studio for Athalia, their daughter, who was studying in Europe during the construction but died from pneumonia before she could reside in it. Today, it is an apartment building. 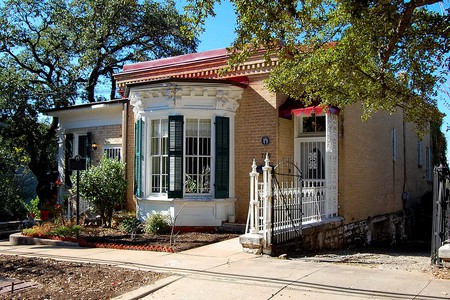 The North-Evans Chateau is now home to the Austin Women’s Club. The club purchased it from Major and Ira Evans, who originally bought the cottage in the late 1800s from the North family. It sits next door to the North Cottage. 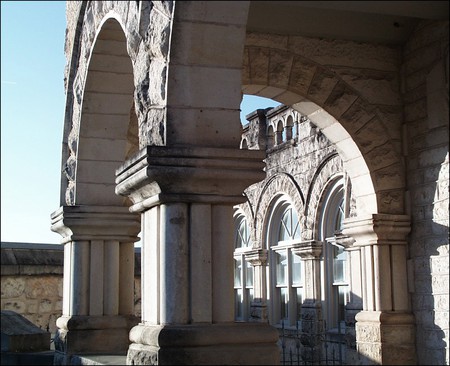 North-Evans Chateau, Courtesy of the University of Texas College of Liberal Arts

The Walter Bremond House was unveiled as a one-story limestone building. In 1897, the home received an update with a second-story balcony, new 1.5-story addition, and an upgraded roof, which added to the home’s magnificence, built in the Second Empire architectural style of 19th-century France. 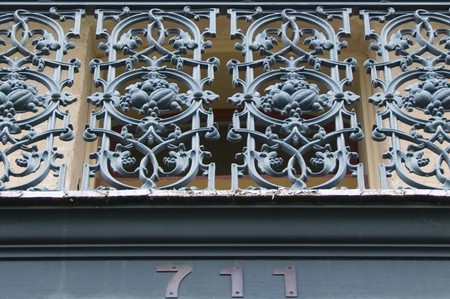 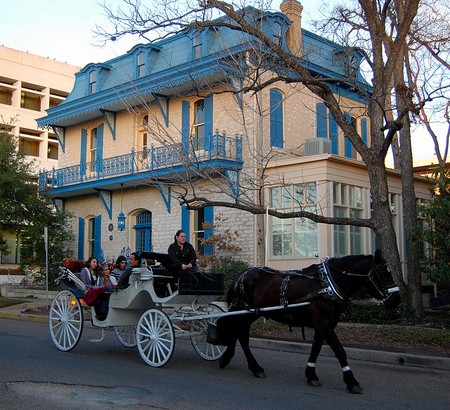 There is one home you must go and see for yourself: the William Franklin North Apartment at 702 San Antonio Street. While you’re in downtown Austin, also check out this list of 10 things to do or end your day at one of these downtown bars.